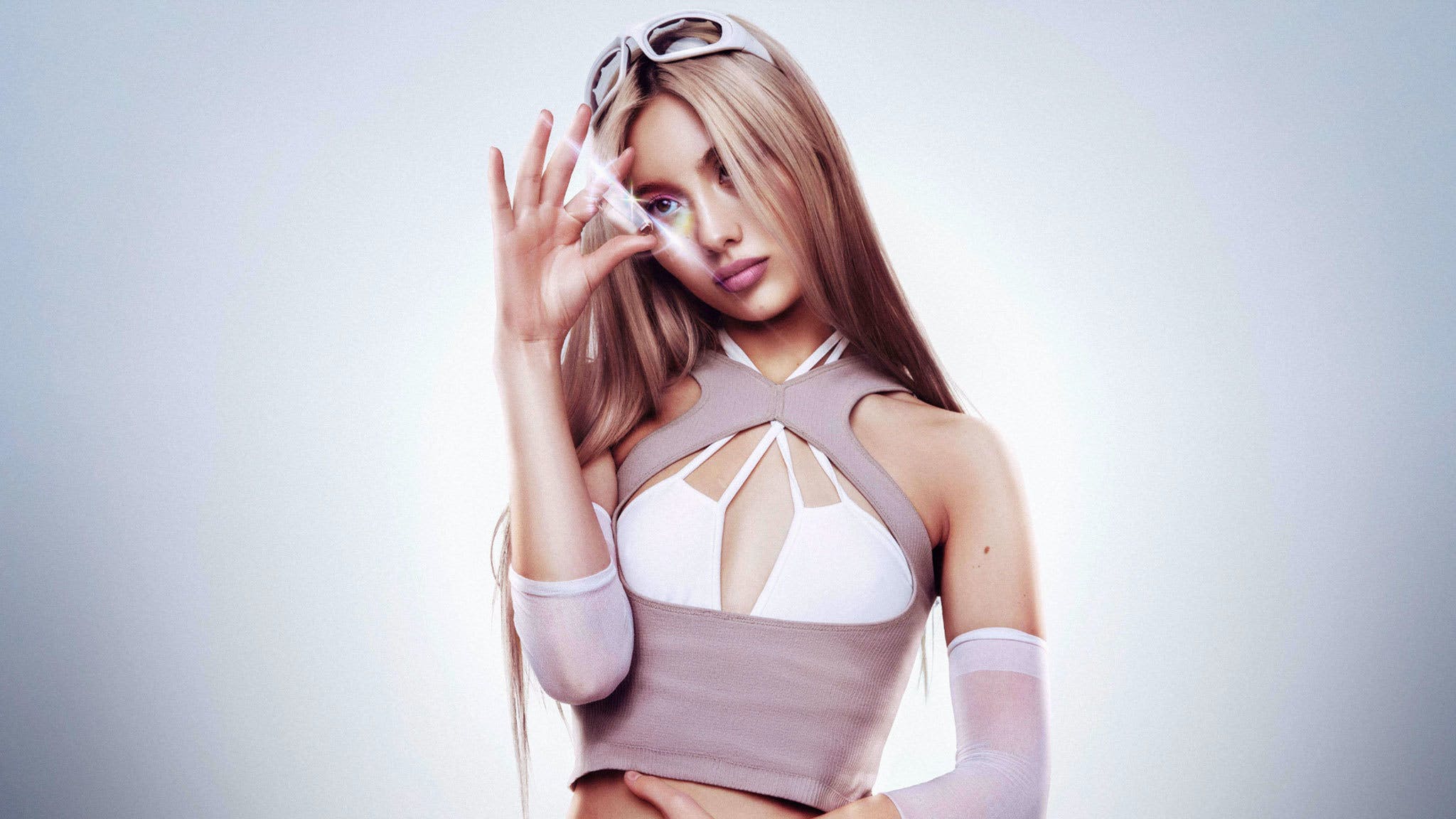 daine is wasting no time following the release of her debut project Quantum Jumping in May; the Aussie emo-pop artist has already shared new music.

Entitled Sleepwalking, her dreamy new single was inspired by the shoegaze genre and continues daine's genre-pushing style. Lyrically, too, it has a different feel ('You feel things you can't escape / But I think I’m alright on my own'), given that Quantum Jumping featured songs that were written when she was around 15 or 16. “I have such a bad relationship with this, honestly,” daine recently told Kerrang! of that material. “I was angsty and I’d just had my first break up. It’s kind of cringe to think back on it now, but at the time, it felt so huge.

“I don’t think I could write like that again, because I’m so different now. [My songwriting] would sound so much more resilient now. I couldn’t write anything with the same sort of emotional potency.”

Listen to Sleepwalking below:

Read this: daine: “I used to think that only weird people liked my music… but maybe it can be for everyone”

daine: “I used to think that only weird people liked my music… but maybe it can be for everyone”

Oli Sykes is a fan, while she’s found a mentor in Charli XCX. And now, with her brand of ‘future emo’, Aussie star daine is ready for the rest of the world to catch on, too…

daine 'explores the fantasy of proving those who ridiculed her for expressing herself wrong' in new single / video, IDC.

Bring Me The Horizon's Oli Sykes teams up with daine on the emotional, explosive SALT.

Bring Me The Horizon vocalist Oli Sykes is set to guest on emo-pop artist daine's upcoming single Salt, due out on August 27.