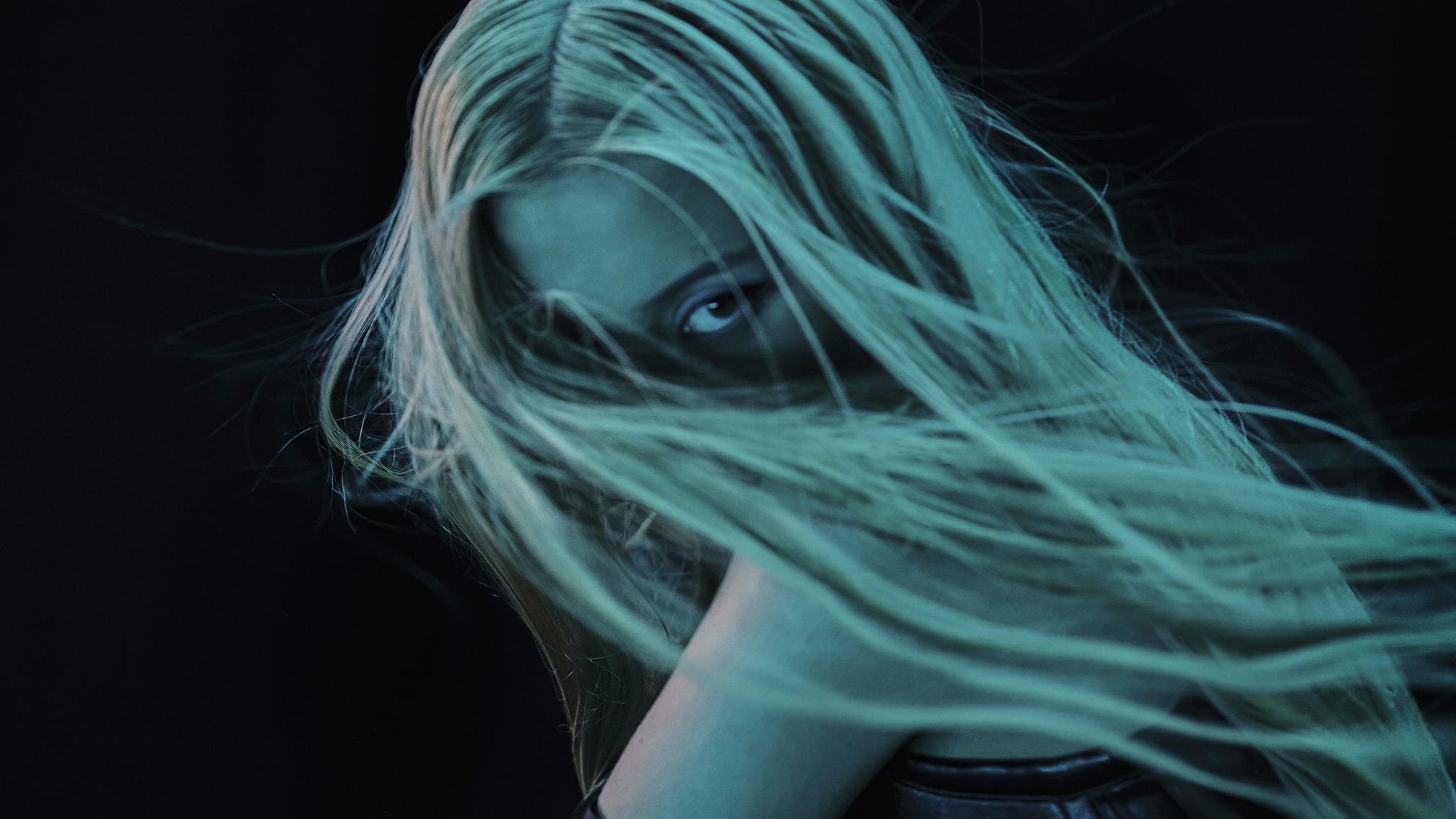 Ahead of her debut mixtape in 2022, daine has shared a new genre-bending, emo-tinged single, IDC.

The track hears the Melbourne artist exploring 'the fantasy of proving those who ridiculed her for expressing herself wrong', according to a press release, with lyrics like, 'I remember when they called me ugly / Now I’m sitting front row at the runway.'

IDC follows her single with Bring Me The Horizon's Oli Sykes earlier this year, SALT. The frontman – who has been busy working with plenty of artists lately – called it his "fave collab so far".

Read this: My Chemical Romance’s Danger Days was the ultimate act of rebellion

When SALT was released, daine revealed to AltPress that her sound and influences didn't necessarily reflect each other: "I think, outwardly, my influences don’t make the most sense because I basically make pop music. But my early adolescence definitely felt like the golden years for how closely I connected with music. I loved all the Run For Cover bands, Jack Senff’s projects, David Bazan’s projects… I could make a big chart.

"But I think the only testament to my influence actually translating to my current music is the fact that multiple of my idols have hit me up to work. They sense that I was an emo kid somehow. And my music has been surprisingly well received by hardcore kids. Makes me happy."

Bring Me The Horizon's Oli Sykes teams up with daine on the emotional, explosive SALT.

Bring Me The Horizon vocalist Oli Sykes is set to guest on emo-pop artist daine's upcoming single Salt, due out on August 27.