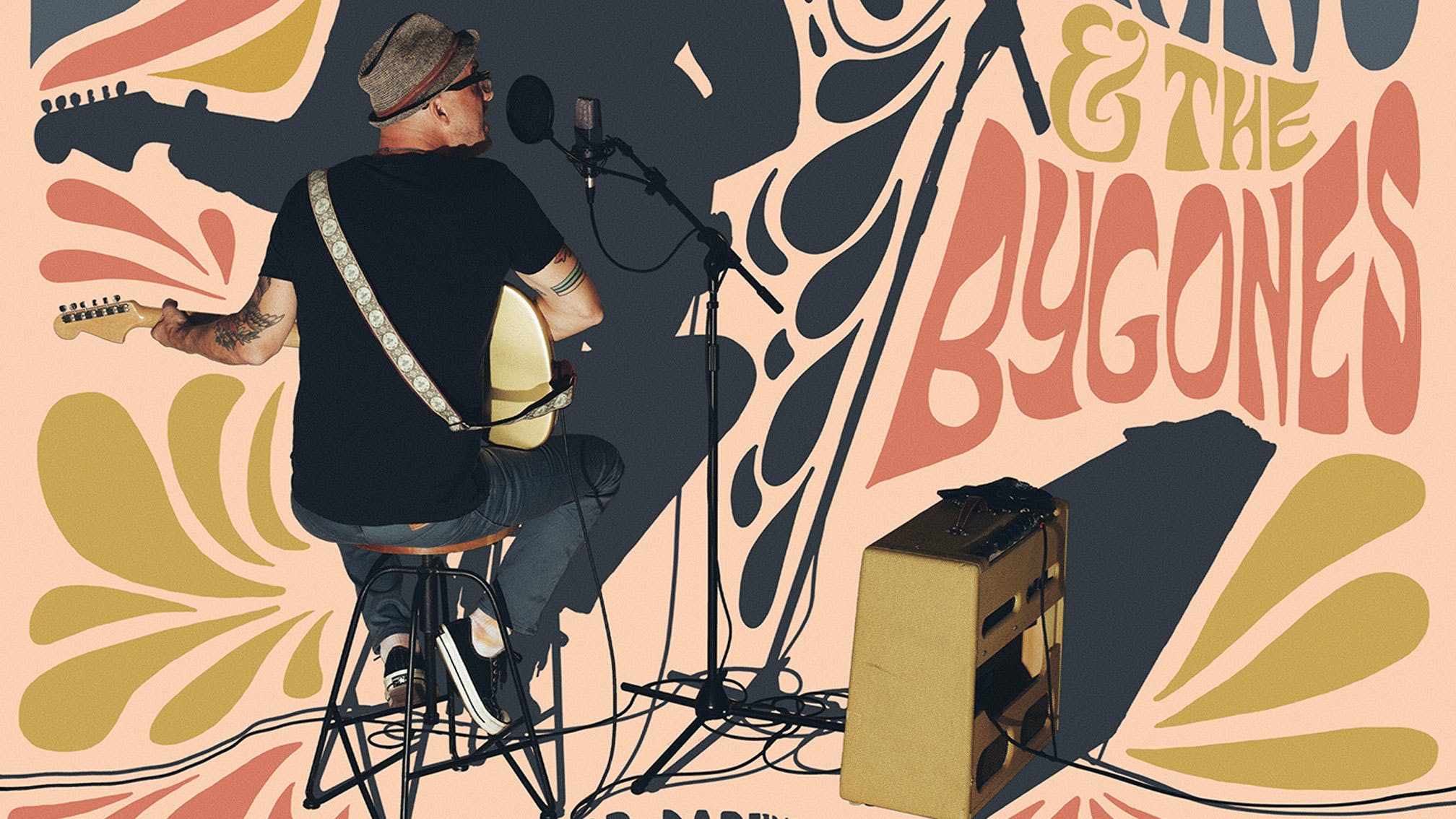 The band – completed by Randy and Dylan Moore, and Nick Kenrick – will be releasing their new record Dear Darkness on February 11 via Epitaph, with the title-track out now.

As with plenty of new albums at the moment, Dear Darkness began life in the early stages of the pandemic, with Dan also doing his musical research while writing.

"I spent that whole time trying to get better at music," he says. "I learned a lot about music. I sat in my garage every day and just played guitar and, you know, tinkered with basses. Which is something I try to do anyway, but I did it with a little more of an active interest in education, like time I feel like I lost learning or trying to get better at music while I was just on tour doing the same thing."

Read this: Alkaline Trio: Every album ranked from worst to best by Matt Skiba

He adds of how it all naturally came together: "It did feel sort of magical, just being that everything fell into place in such a crazy time when nothing was falling into place. That was something I haven’t felt in a long time."

Listen to Dear Darkness below:

Read this: Wildest Dreams: Why The Velveteers’ time is now