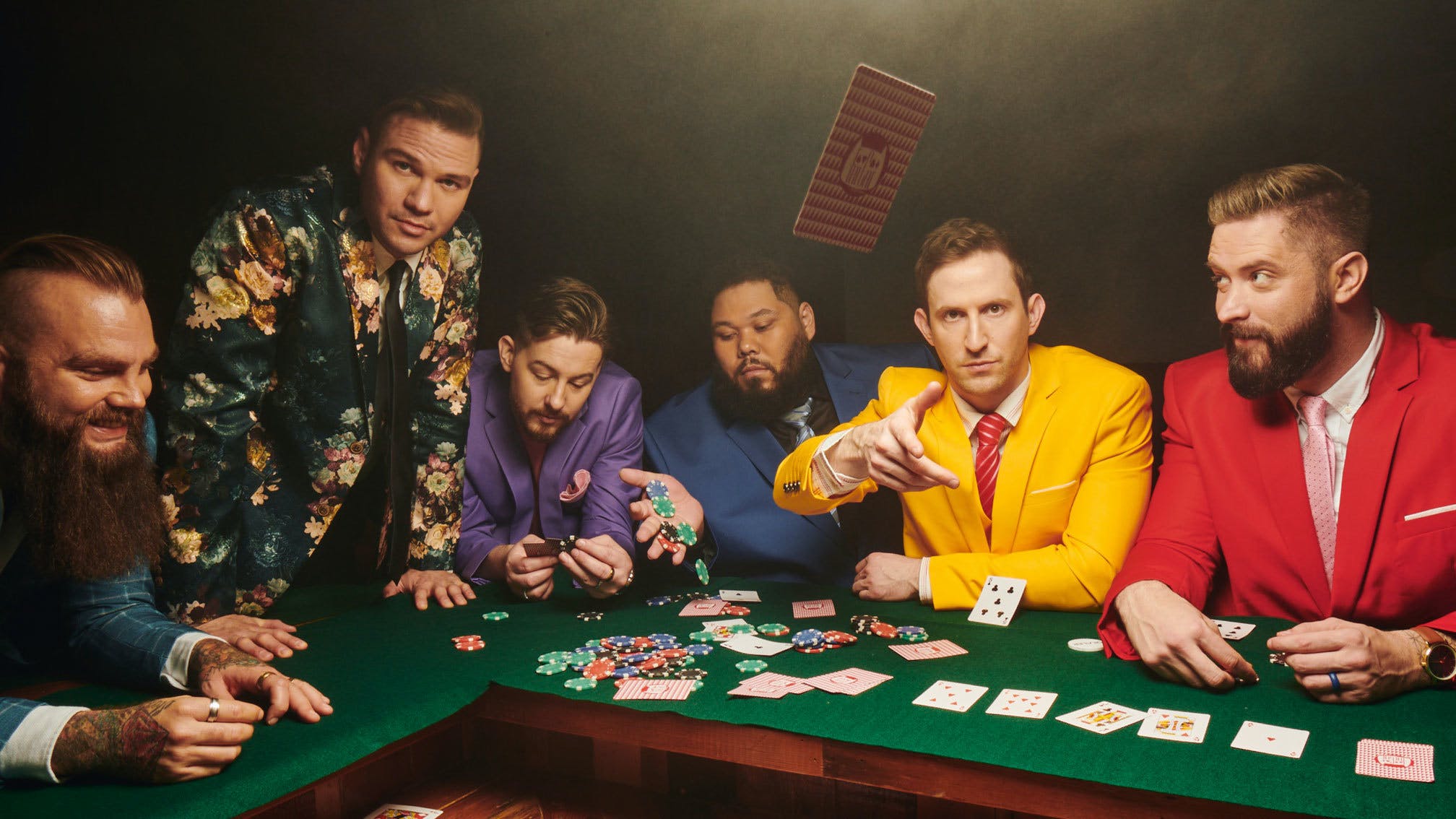 Dance Gavin Dance have shared a new statement addressing the immediate future of the band, following the death of their bassist Tim Feerick last week.

The group have confirmed that, in light of their "devastating" loss, they will continue ahead with live plans in Tim's honour, as they know it's "what he would have wanted". So too will they release a new album – the details of which will be announced very soon.

"After many internal discussions with our team and, most importantly, Tim’s family, we have decided to perform this year’s Swanfest and do the subsequent tour in honor and dedication to Tim," DGD write. "We will also move ahead with the announcement of our forthcoming album, later this week."

Read the full statement below:

"This past week has been the most challenging time in Dance Gavin Dance’s history. On Thursday, April 14th, we found out that we had lost Tim. While he was the bassist in the band, he was also our brother and best friend. Losing him is devastating. We were preparing to meet up this past weekend in Sacramento for a photoshoot and then rehearse this week ahead of Swanfest and the subsequent tour, when we heard the devastating news that he was no longer with us.

"After the initial shock and sadness, it wasn’t long after that we were faced with some challenging decisions about the immediate future and our upcoming plans. After many internal discussions with our team and, most importantly, Tim’s family, we have decided to perform this year’s Swanfest and do the subsequent tour in honor and dedication to Tim. We will also move ahead with the announcement of our forthcoming album, later this week.

"The main factor of this decision came from knowing who Tim was as a person and what he would have wanted. We are confident that he would be very disappointed if we were to postpone or cancel these dates. We received further affirmation of this from Tim’s parents, with their encouragement to perform these dates. In addition, music is our way of healing, and we, as the remaining members, desire to be together during this time and perform on stage to our fans the songs that he helped create. While no-one can ever replace Tim or what he has brought to the band, we have asked Sergio Medina, a close friend to all of us and someone who has worked with Tim, to perform the bass duties for the upcoming shows.

"We are planning a memorial to Tim at Swanfest, and the entire festival will be in dedication to him, as will all the following shows on the tour. We look forward to celebrating his life with the fans. While this is an immense tragedy for everyone that loved and respected Tim, he would want everyone to come out, be together and enjoy the music. RIP Tim."