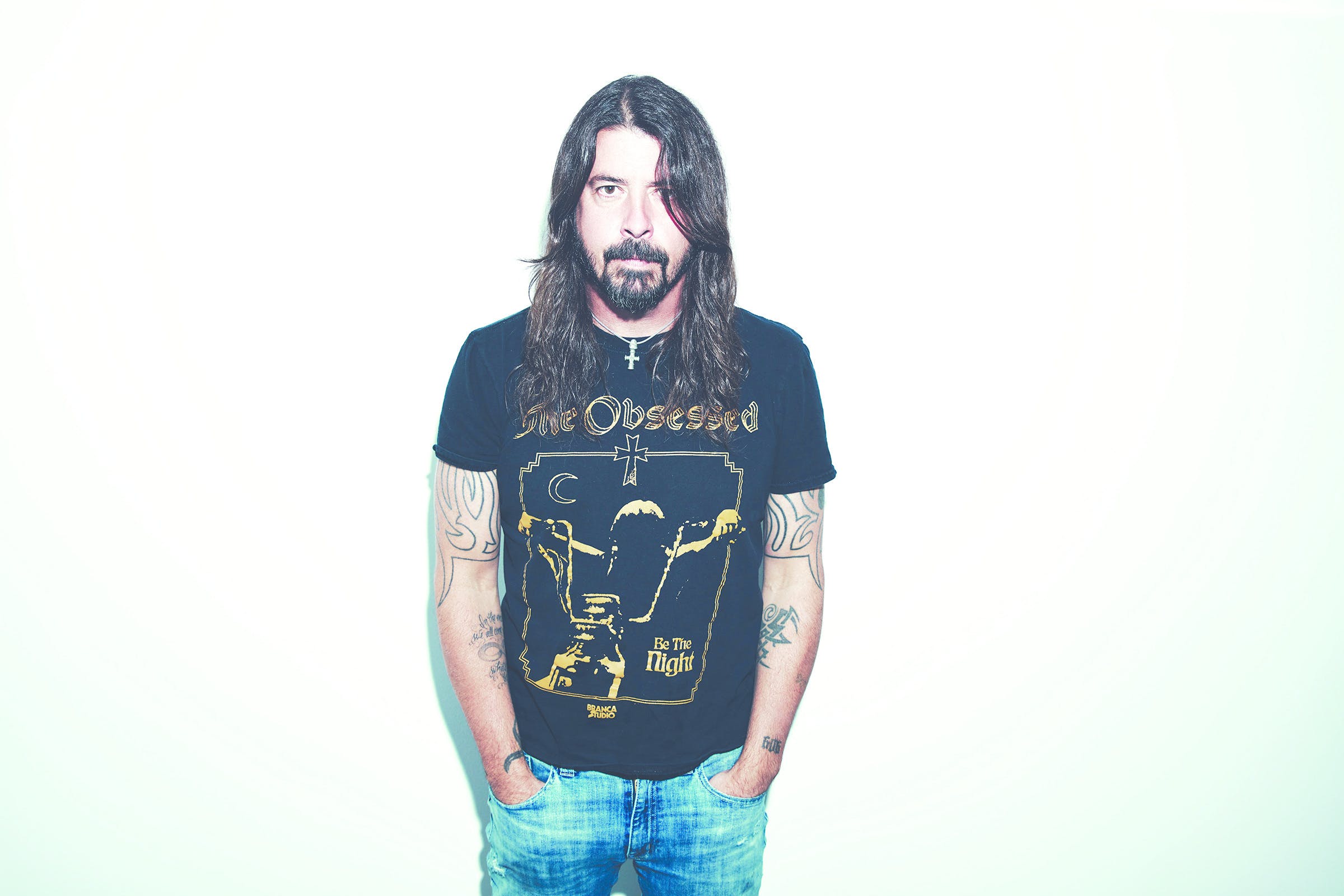 Up until now, we’ve had a couple of cryptic updates about the new Foo Fighters album. But the wait for new music may soon be over. Speaking on the Bill Simmons Podcast, Dave confirmed that the band’s upcoming 10th record is now complete.

Although he didn’t give any information about its release date, this new record will be their first since 2017’s Concrete And Gold. The band also dropped a couple of surprise EPs last year.

Dave also revealed that he’s working on a documentary about touring in a van.

"I've interviewed everybody. And you’d be surprised, like The Beatles toured in a van, Guns N' Roses, Metallica, U2, everybody had a van… And there's something about that time, you know it’s like, you wear it like a badge."

He went on to say, "The movie is not so much about like really awesome van tour anecdotes, which it is, there are many, but it's more about the drive to do it. Like why would anyone give up everything, quit their job, leave home, leave everything behind, just to chase this dream with no guarantee that you're ever gonna make it? And you starve, and you bleed, and you're sick, and you're pissed, and you get taken to jail and you get in fights, but you always get to the next gig. Like you always get to the next gig. And so, you’d be surprised, everybody has the same story, and it is absolutely a key to success."

Foo Fighters have already given a couple of updates on the new album. Back in November, Dave told the Blairing Out With Eric Blair Show that the new album is “fucking weird.”

READ THIS: 10 of the greatest surprise-released rock albums ever

In line with that, last month, Foo Fighters posted a picture of a microphone stand in a bathtub with the caption, “Come on in, the water’s fine…”

They also teased their 25th anniversary celebrations with a 30-second clip and a post that said, “Buckle up, 2020… it’s going to be an insane year full of some seriously crazy shit…”

Drummer Taylor Hawkins also spoke to Kerrang! about the band’s plans for the year.

“I can’t 100 per cent spell it out for you for sure, because I’m always the last to know and I don’t want to give it away,” Taylor said. “But I would imagine there will be something made of the 25th year of the Foo Fighters, for sure. You know us, we never stop.”

And, they already have some huge shows booked for this year – Foo Fighters just announced tour dates for Europe:

READ THIS: The best rock performances at the GRAMMYs