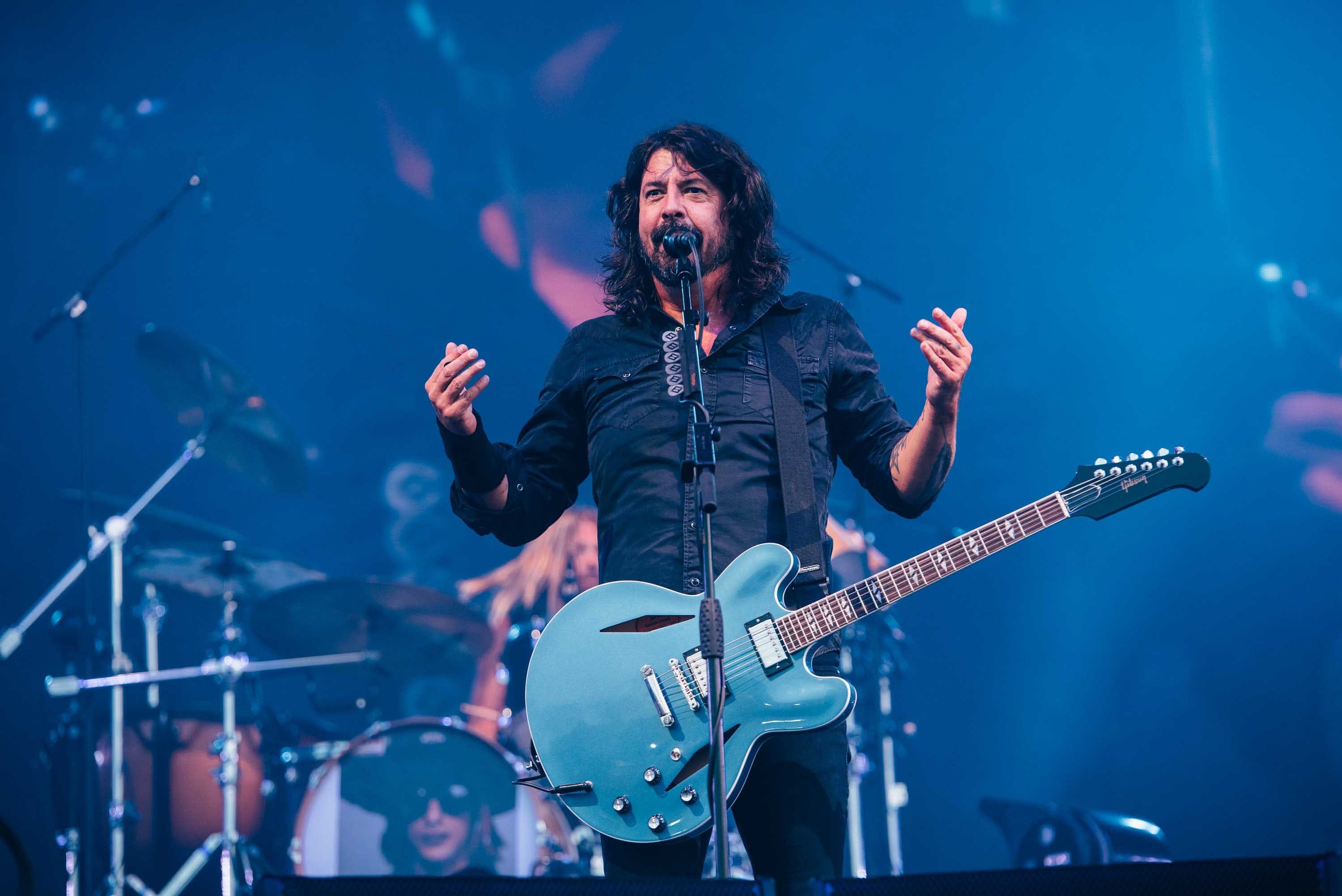 Not only did Post Malone's Nirvana tribute set last month raise a ton of money for the United Nations Foundation’s COVID-19 Solidarity Response Fund, it was also praised by the likes of Krist Novoselic and Courtney Love. Now, Dave Grohl has also complimented the rapper for his efforts, saying that Post and the band – completed by blink-182 drummer Travis Barker, guitarist Nick Mack and bassist Brian Lee – killed it.

Speaking to ALT 98.7 FM alongside his mother Virginia, the Foo Fighters frontman says that he was in the middle of writing a piece for his Dave’s True Stories Instagram account at the time of Post's stream, when he started receiving multiple messages from friends advising him to tune in.

Quiz: How well do you know Nirvana’s lyrics?

“I’m sitting there writing one of these stories out, and someone said, ‘Hey, Post Malone is live on YouTube right now doing a whole set of Nirvana covers,’” Dave explains. “And I’ve met him before. He’s really nice; he’s really cool. I’ve met his dad; he’s cool, too. So I was, like, ‘Oh, that’s kind of cool. I’m in the middle of writing something.’ And then I started getting hit with texts, people texting me, like, ‘Yo, are you watching this Post thing?’ And I’m like, ‘No, I’m writing right now.’

“They’re like, ‘It’s pretty good.’ I’m like, ‘Really?’ So I keep on writing,” he continues. “Another text comes in: ‘Dude, are you watching this Post Malone thing?’ And I’m like, ‘No.’ So finally I tuned it… I started watching, and first of all, watching Travis play the drums to those Nirvana songs, I was honoured — I thought that was super cool.”

Explaining what made him appreciate the set so much, Dave explains, “More than the sound of it and more than the chords and whatever, it just sort of felt good. To me, it didn’t feel weird. They were killing it. So I watched a bunch of it. I was, like, ‘That was really cool.’

“I don’t get to see other people do Nirvana songs often, and he seemed perfectly comfortable with it, and it sounded great… Even the die-hard Nirvana people that I know were, like, ‘Dude, he’s kind of killing it right now.’”

Legends supporting legends right there. Check out the full interview below:

Read this next: 20 things you probably didn’t know about Dave Grohl