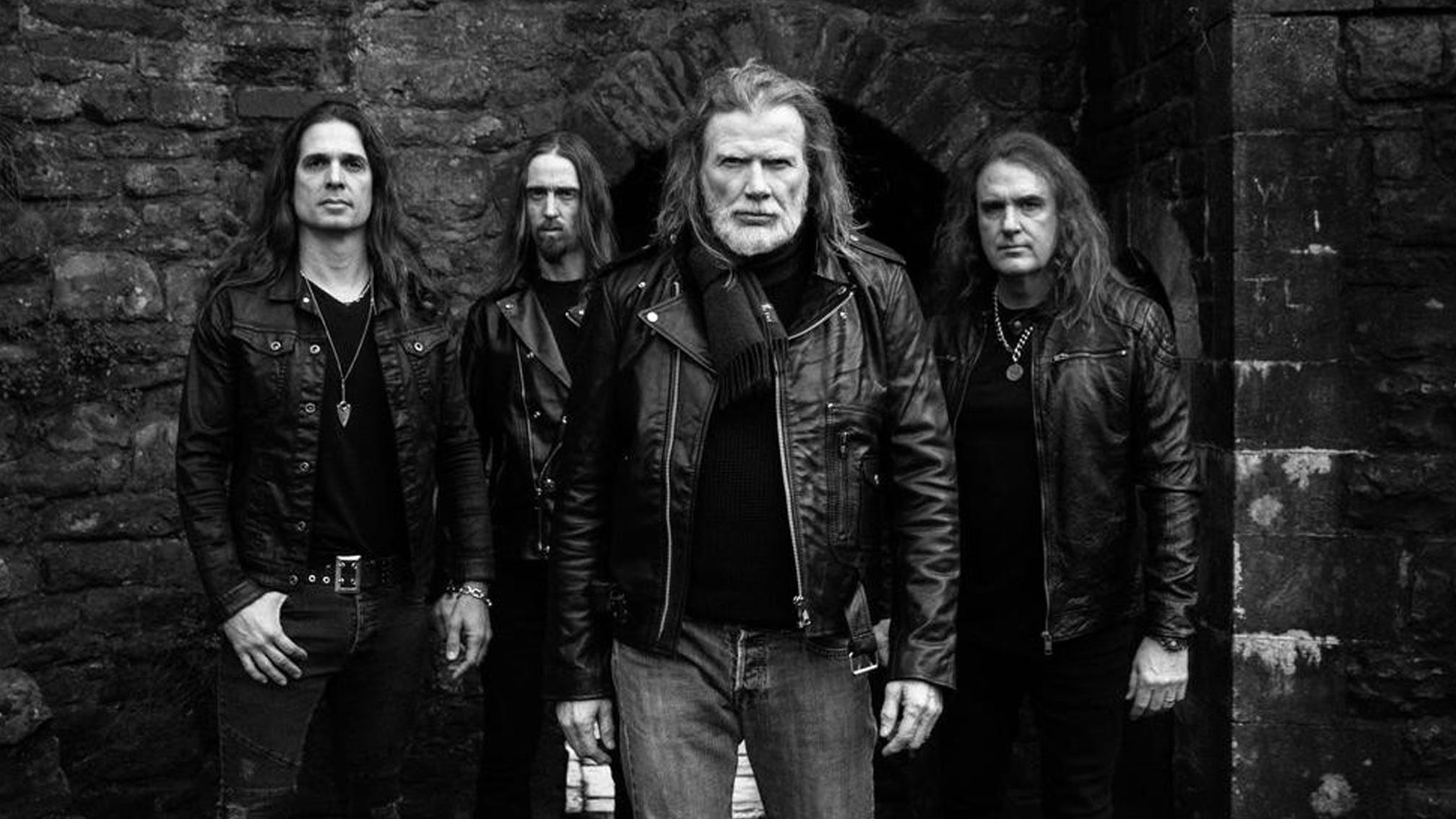 David Ellefson has offered an intriguing and incredibly promising update on Megadeth's new material, teasing that the follow-up to 2016's Dystopia has some of the band's most "complex" musicianship yet.

Speaking on 96.7 KCAL-FM's Wired In The Empire, the bassist says that he and frontman Dave Mustaine have recently been discussing how there's new material that's "more complex than the Megadeth stuff of the past, like Rust In Peace, which is kind of the benchmark".

"Those riffs are way harder than Rust In Peace' stuff," he ponders (via Blabbermouth). "And, look, at the time, I was 25 recording Rust In Peace, so I think at the time, that was at the top level of my capabilities – probably for Dave too. But now we've made a lot more records; we've explored more. But to really step on the gas and push it to the limit and really take it right to the wall, it pushed all of us – all four of us were really at maximum capacity on this record, which, that's what you want. You wanna leave it all on the studio floor and walk out just drained of everything you've got."

Read this: The 25 greatest thrash metal albums ever

He reveals that the band's reaction in the studio was full of immense positivity listening back to what they've done so far: "We sat back and listened, and, man, me and Dave and Dirk [Verbeuren, drums], we were just, like, going, 'Holy heck, man. That's just scorching.' I mean, you could see the fire burning off the Pro Tools; it was just so good. I don't wanna keep boasting about it, ’cause I'd hate to let you down, but in the room, in the moment, it was pretty spectacular, man."

While the album isn't finished yet, David says that Megadeth's intention is to kick things back into gear in "the middle of 2021", with the record hopefully complete by that point.

"We should have certainly some new music, if not the whole new record, in place and be ready to drop some new music around the touring," he says. "And, of course, that just gets everybody excited and kind of keeps the whole train rolling for the next few years."

Dave Mustaine also offered an update on the progress Megadeth have made on album number 16, explaining to Loudwire on November 16 that they're putting finishes touches on things before he starts laying down his vocals and guitar solos: "Kiko [Loureiro, guitar] is back in Finland now and we've been communicating remotely about what we want to finish wrapping up with all of the guitar parts and some other little timpani stuff."

Megadeth will play next year's Download Festival alongside the likes of Biffy Clyro, System Of A Down, KISS, Deftones, Korn, Gojira, A Day To Remember and more. Get your tickets now.

Read this: Drugs, dogs and danger: The making of Megadeth's master work, Rust In Peace