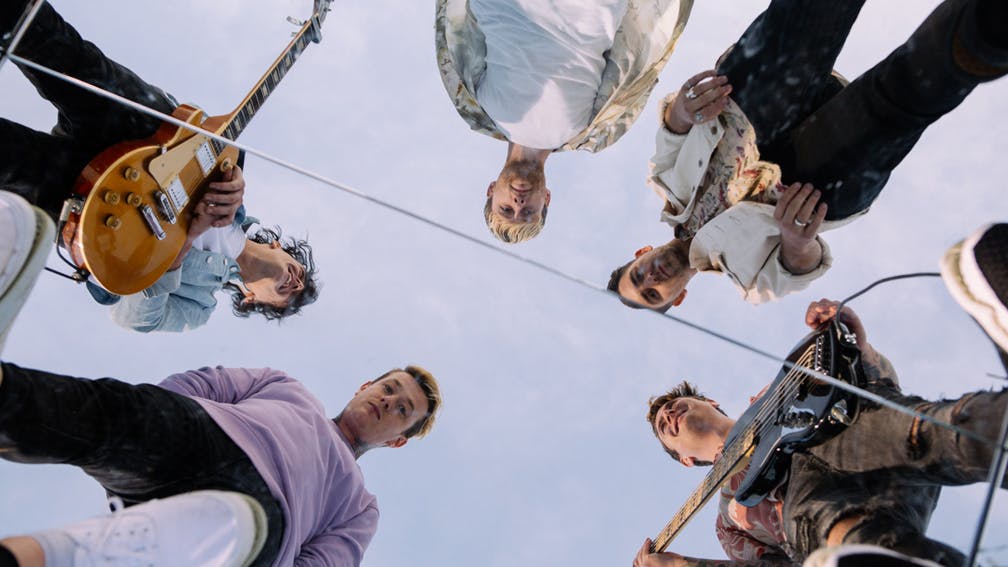 Deaf Havana have announced a 2019 tour.

The band – who will also be taking on London's O2 Academy Brixton next month for their biggest headline show ever – will be hitting the road in March, beginning in Cardiff and ending two weeks later in Dublin.

"We are all so excited to get back on the road as it will be over two years since we did our own headline run in the UK, and even longer since we played in Belfast and Dublin," says frontman James Veck-Gilodi. "Can’t wait to see you all again! It will be the first time touring Rituals as an album so will be great to play a lot of new songs from the record that we haven’t played before. Mainly, I've just been itching to get back on the road in recent years, as I’ve really started to enjoy touring and finally feel at home being a frontman after years of struggling with it. Cannot wait to see everyone at the shows in March and I cannot thank everyone enough for continuing to support our band, it’s the only thing that has kept us going for this long."