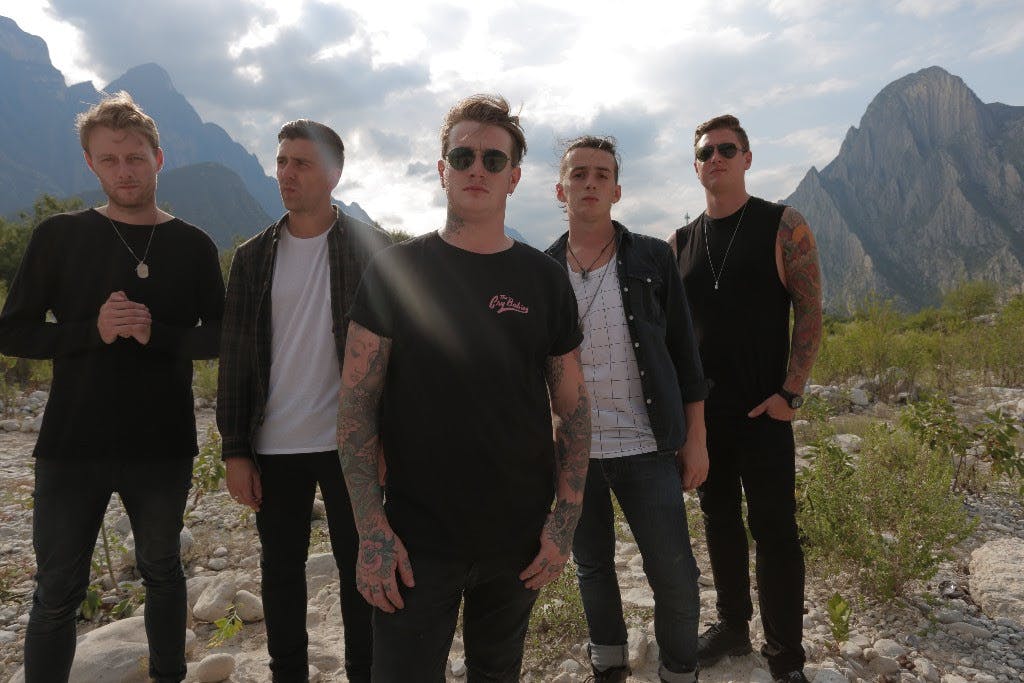 Deaf Havana’s All These Countless Nights LP made quite the splash on release in January, charting at five in the UK and at number one on the domestic independent albums chart. The reviews weren’t bad, either – we slapped a four-K! score on what was, basically, a damn good record.

And now it’s back! And in an all-new guise, too. All These Countless Nights – Reworked includes the original album’s songs on disc one, with bonus tracks, while a second disc collects a set of reworked cuts, several of which feature the City of Prague Philharmonic Orchestra.

Says Deaf Havana frontman James Veck-Gilodi of the new tracks: “The inspiration behind these reworked versions… was that if we are going to re-release a record, we really want fans to buy something worth spending their money on. I’ve never been a fan of re-releases that just have a couple of live tracks shoved on… I’m keen to try out new things.

“I tried to get as far away from the original tracks as we could, [and] some of the darkest, heaviest tracks on the record have now become the lightest and most upbeat. I’m incredibly excited for everyone to hear what we have done.”

Sold? You just might be – check the tracklisting below.

A purple vinyl version of Reworked will also be available, limited to 500 copies. Pre-order the album physically or digitally.

Listen to the original All These Countless Nights below.