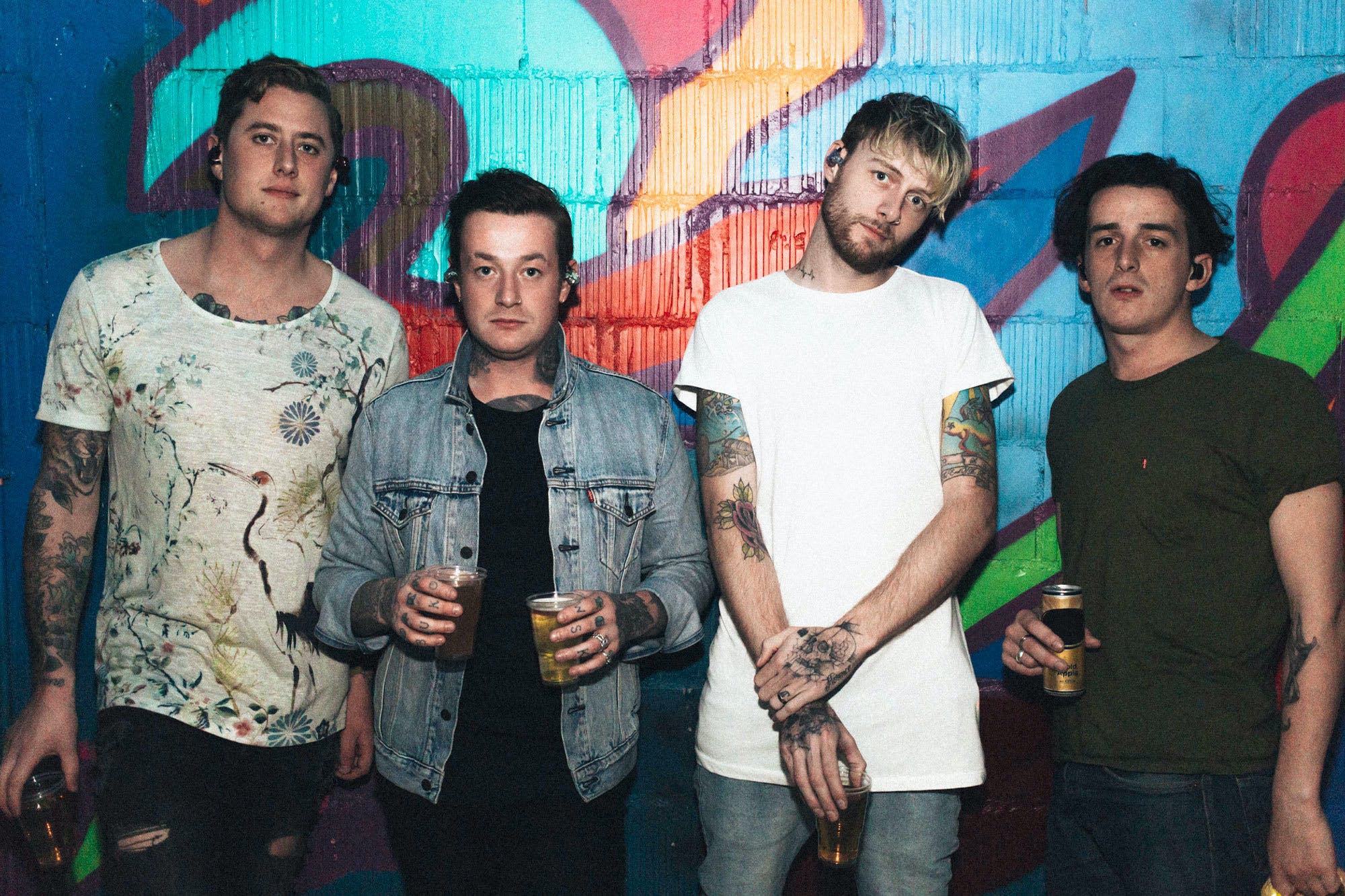 Ahead of their upcoming tour, Deaf Havana have released a live video for their track Holy.

Filmed at their Brixton Academy headline show in December, the new video was shot by acclaimed videographer Jon Stone. The song is taken from their latest album Rituals, released last year.

Deaf Havana head back out on the road in March, trekking across the UK and Ireland.

“We are all so excited to get back on the road as it will be over two years since we did our own headline run in the UK, and even longer since we played in Belfast and Dublin," says frontman James Veck-Gilodi. "Can’t wait to see you all again!”

Deaf Havana are touring at the following dates. Get your tickets now.