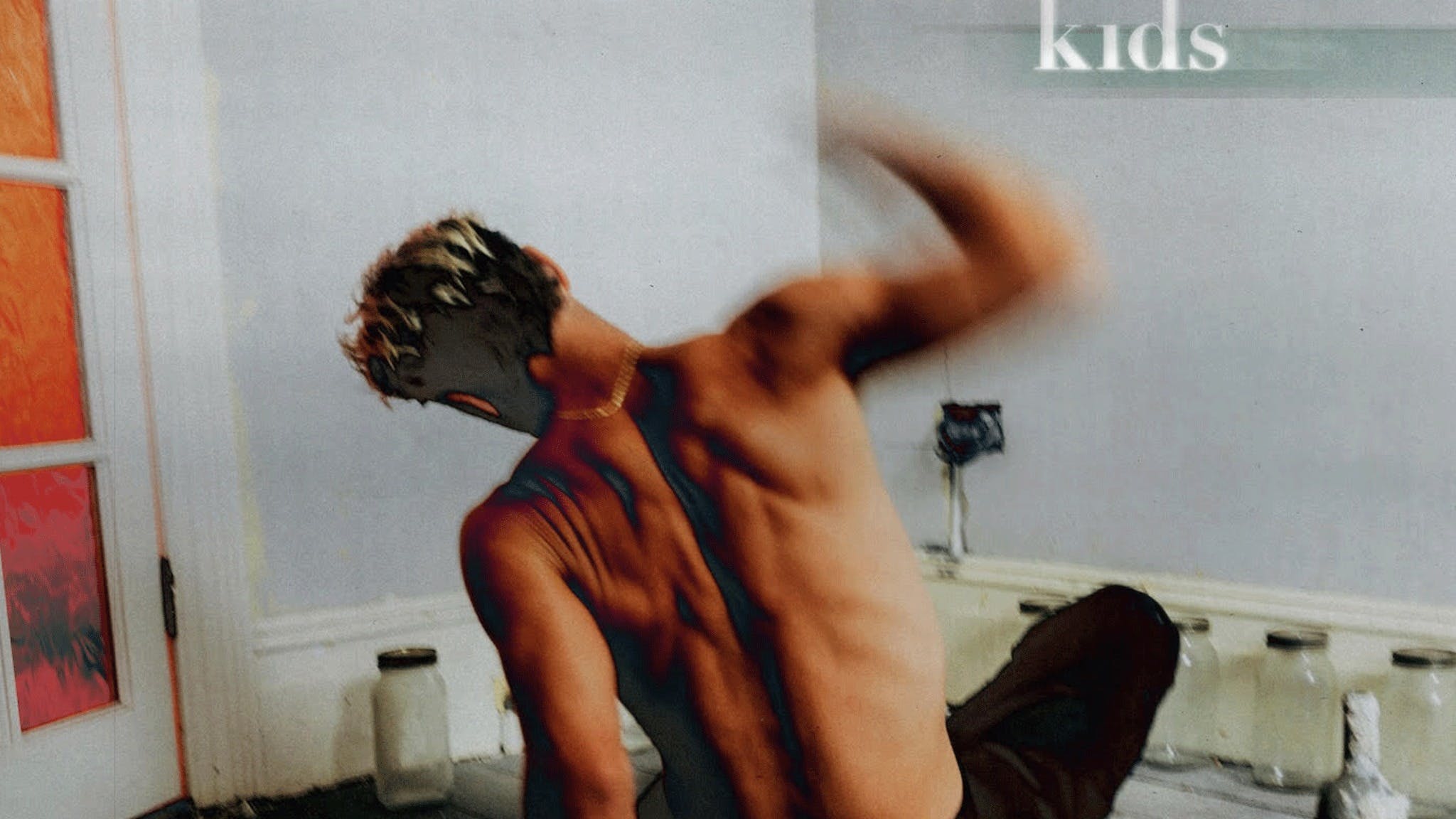 “Kids, like many songs of ours, is a retrospective romance with our younger years,” explains James Veck-Gilodi. “It views growing up in boring coastal towns through rose tinted glasses and asks a lot of questions as to what the people we grew up with are doing now. It's mainly a nostalgic song about small English towns, about what could've been and what is.”

The single is taken from Deaf Havana's upcoming sixth album The Present Is A Foreign Land, which is due out on July 15. Speaking to Kerrang! recently about their hopes for the record following a line-up change and period of uncertainty, James enthused, “I hope people love it, and I hope it connects with them. This is the first time I've really, really wanted to be in this band, which sounds mental because I'm 31 and it's a lot of albums down the line… but I just hope that people keep listening and keep coming to shows so we can continue to do this.”

“Yeah, I really hope people take to it massively,” Matty added. “But because of how it came about, the record has already fulfilled its purpose for us. We made it for us, so anything that comes now is a bit of a bonus. Whether it flops or not doesn't matter to me.”

Watch the video for Kids below:

The Present Is A Foreign Land is due out on July 15. Before that, Deaf Havana will play the Royal Albert Hall with Don Broco in March, and Slam Dunk Festival on June 3 – 4.