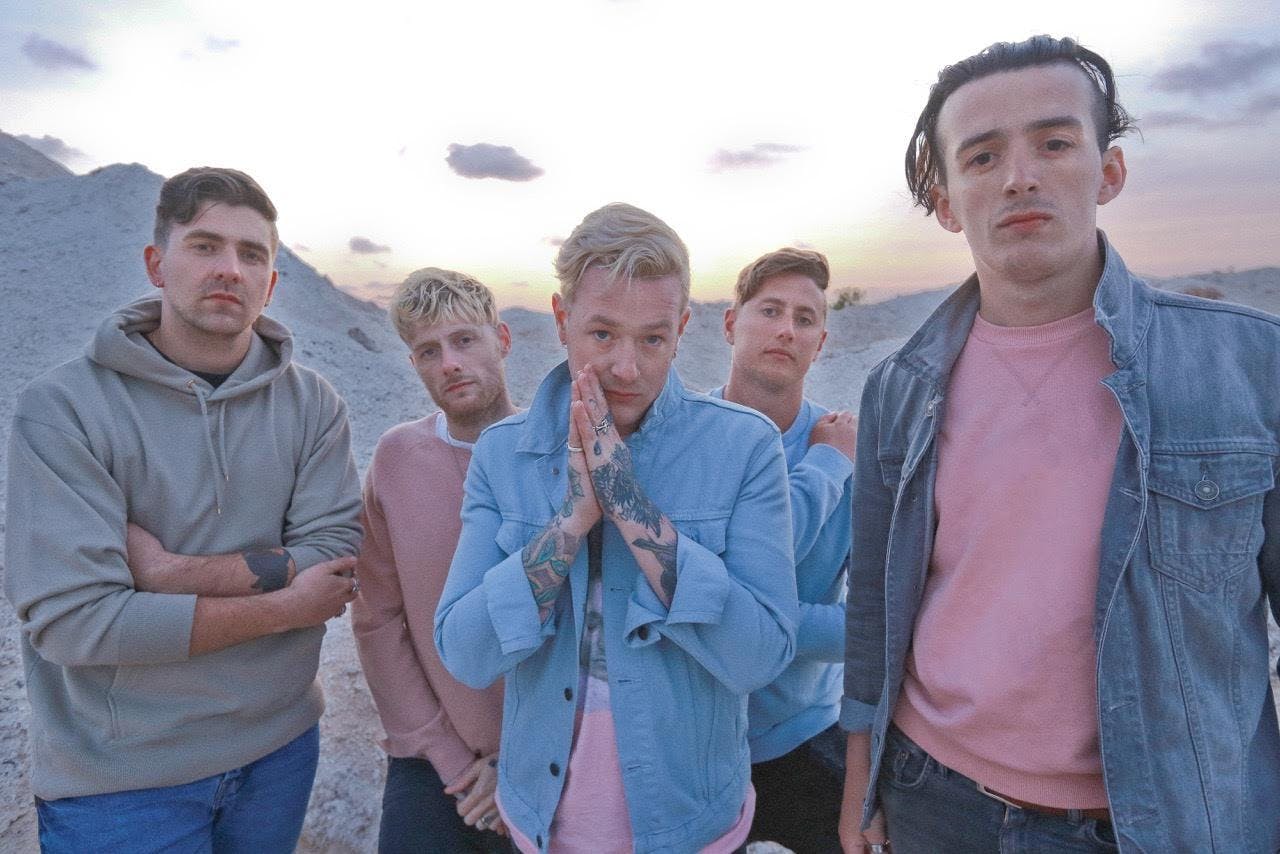 Deaf Havana frontman James Veck-Gilodi has revealed that his bandmates were initially "freaked out" when he presented the more pop-oriented material for their latest album, Rituals.

“It was never intentional for the album to sound like this,” Veck-Gilodi tells Kerrang!. “I was trying to force making it sound like us, and sounding rock-y, and one day I stopped and what came out was much poppier and more sugary. I never sat down and went, ‘I’m gonna write a pop record,’ it just came when I stopped trying to write rock. Honestly, it sounds nothing like I thought it was gonna sound.

"They were freaked out, as was I," he adds. “I said to myself, ‘Look, you dunno how much longer you’ve got, so try this and see where it goes.’"

The band recently released Worship as a single. Check out the video below.

The band, who play their biggest headline show yet at London's Brixton Academy on December, will hit the road next spring in support of their new album.

Catch them at the following venues:

Rituals is out now through So Recordings.

The third main stage headliner for 2000trees has been announced – plus many more.