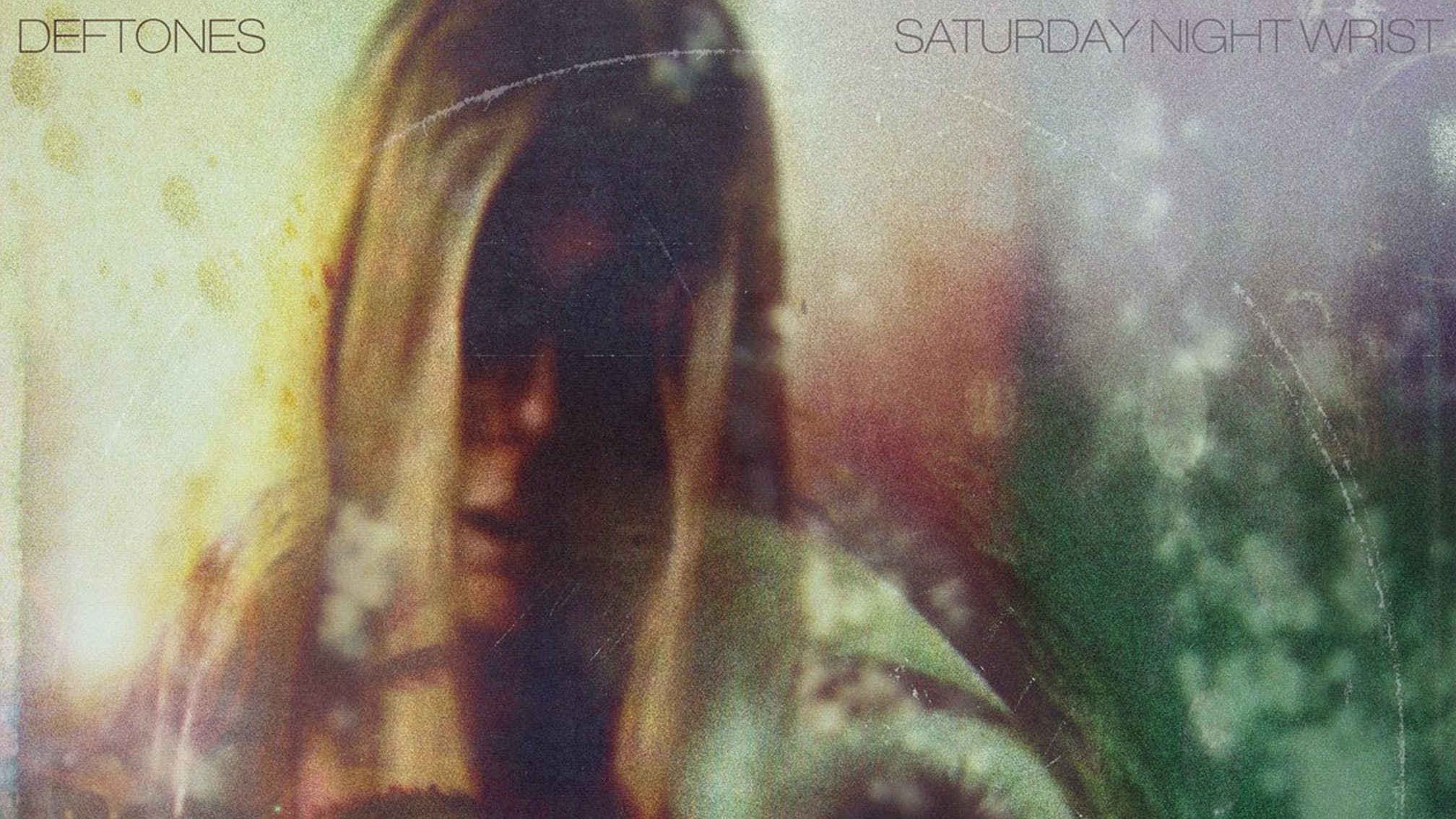 Deftones celebrated the 15th anniversary of their fifth LP over the weekend by sharing an alternate concept of the Frank Maddocks album cover.

The (fairly divisive) follow-up to the band's 2003 self-titled record was released via Maverick Records on October 31, 2006, and was the last to feature late bassist Chi Cheng.

Read this: Why it’s time to revisit Gore, Deftones’ most misunderstood record

Speaking to Kerrang! about Saturday Night Wrist, vocalist Chino Moreno admitted that he can't even listen to the album these days. "That record is so unconfident, that’s why I hate it," he revealed. "I don’t feel like it’s me, it’s this unconfident version of myself that doesn’t know what he’s doing."

Nevertheless, the artwork has always been super cool, and this alternate cover is ace, too…

Last year, Chino revealed that 1997's Around The Fur was his favourite Deftones album.

"Honestly, I still think that record will always be my favourite record," he said. "One of the main reasons why… For one, we were pretty young. We were probably late, maybe mid-20s then, something like that. But we were on fire.

"The [1995 debut] Adrenaline record… I never really liked that record too much. I still sort of toggle with just like, I appreciate it for what it is, obviously. It’s like we were very naive and sometimes things will shine because it’s like, they don’t know what they’re doing, but sometimes there’s brilliance in that I guess."