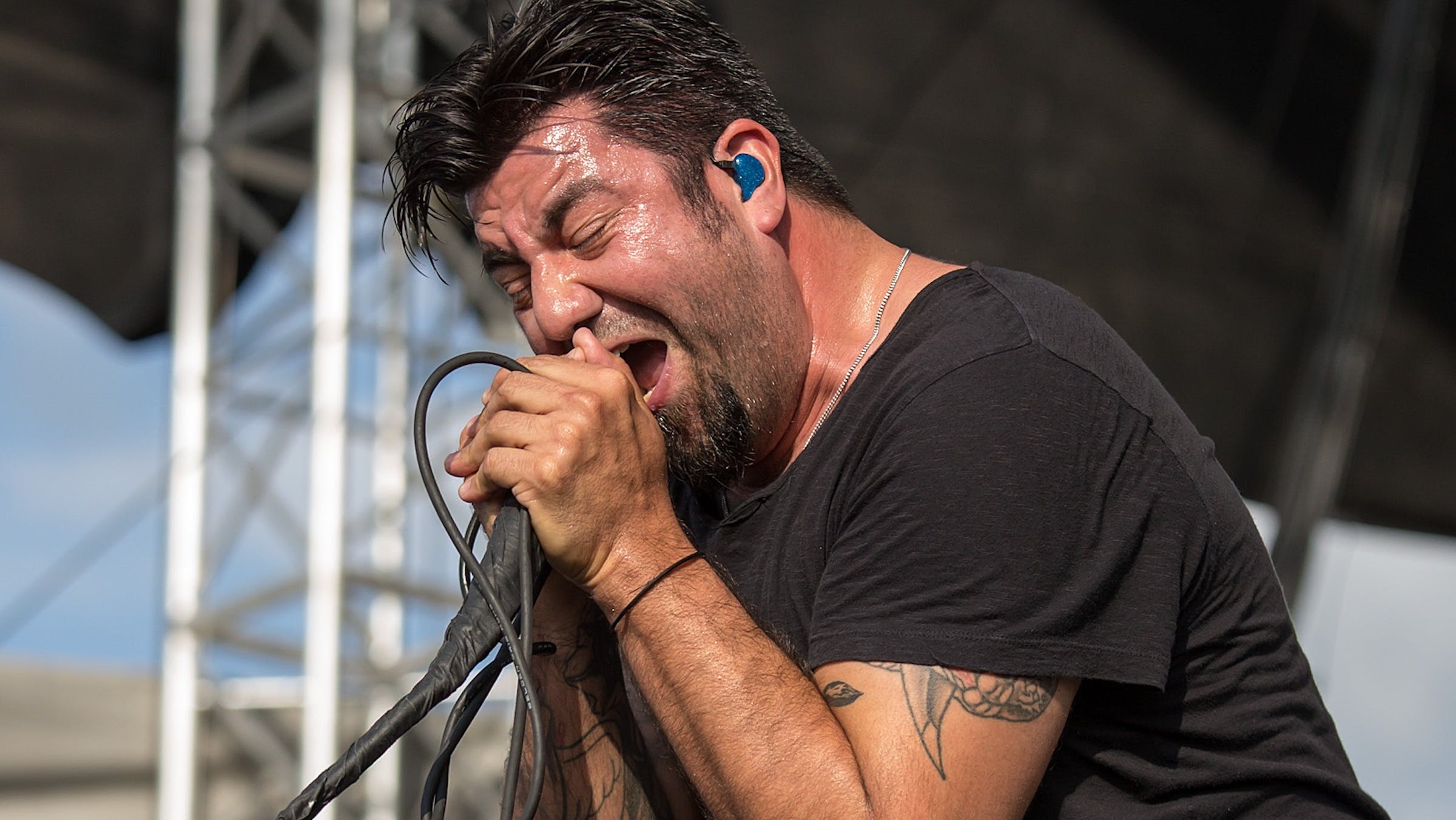 It looks like Deftones frontman Chino Moreno is following in the footsteps of Marilyn Manson and Mike Patton by providing the score to a horror film.

According to Deadline.com, the singer and sometimes rapper has created a score for a film titled I'm Just Fucking With You, the latest installment of Hulu's Into The Dark series, which showcases indie horror films themed after specific holidays.

Between the title and the film's official description -- which claims it's about "a man and his sister on the way to a family wedding, who endure a night of increasingly frightening practical jokes during a one-night stay at a secluded motel" -- suggest that Chino's installment is the April Fool's Day episode.

Chino worked on the score for the film with Aaron Harris, who plays in Palms with him. The film is set to debut at this year's SXSW Festival in Austin, Texas, as one of the fest's 'Narrative Spotlight' features. The episode will then hit Hulu later this year, on April 5th.

This only adds to what is becoming a busy year for Chino. Deftones have implied that 2019 will see the release of their new album, for which the band already has a slew of songs written. How that album will sound, we can only speculate wildly.