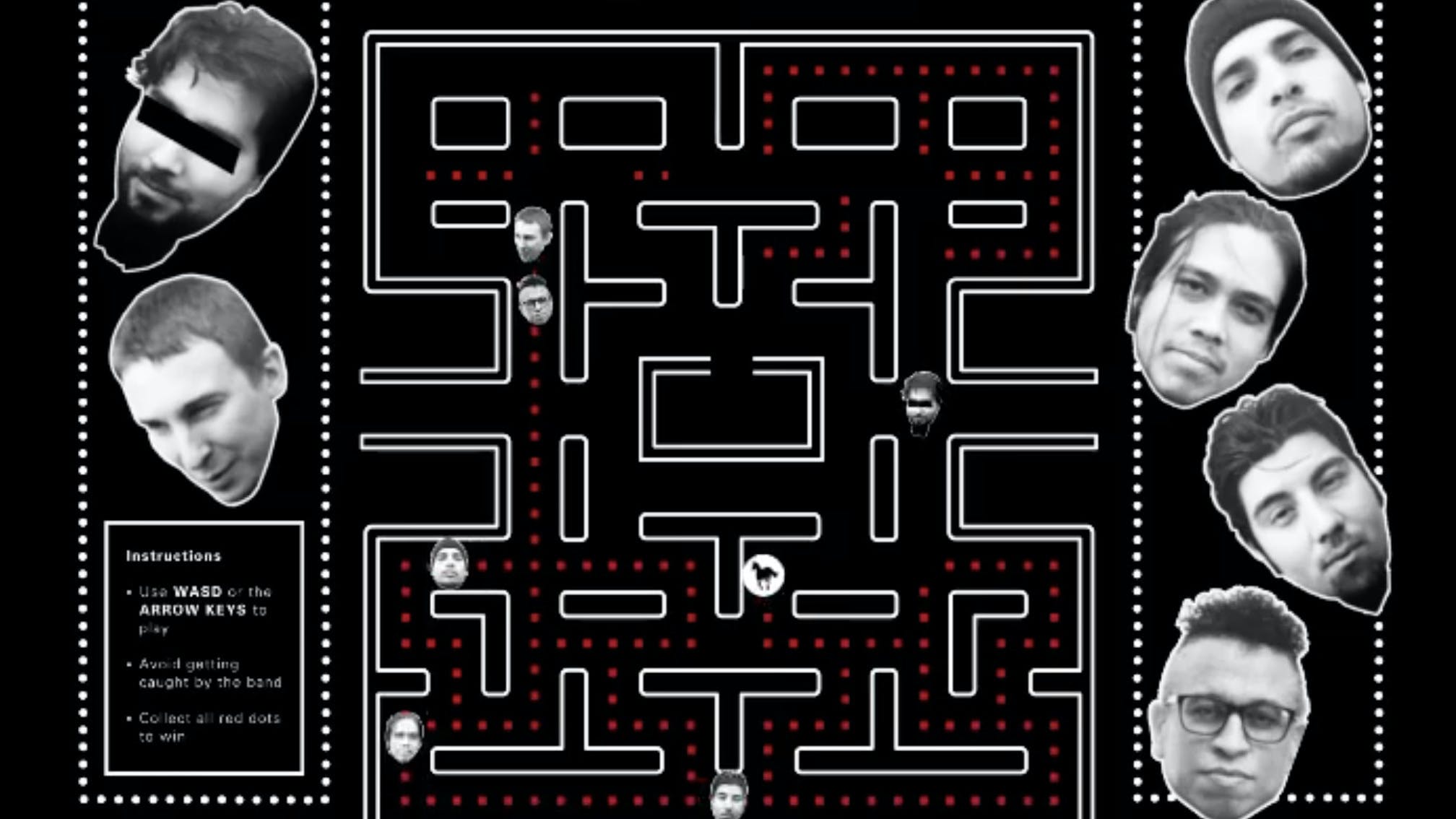 Over two decades on from its release, Deftones have launched an updated version of the PC game that came with the enhanced CD copy (remember those?) of their 2000 album White Pony.

Celebrating the White Pony x Black Stallion anniversary remix album last year, the Sacramento gang have now unveiled a Pac-Man-themed game that allows you to listen to their music while you – the stallion – are stressfully chased by members of the band. Bonus: if you win, you can get a discount code for Deftones merch and vinyl.

"A call back to the original White Pony game that came with our enhanced CD in 2000," they say of the arcade game. "Play our 20th anniversary version at deftones.com/arcade, and get the chance to receive an exclusive discount in our webstores."

Check it out below, and play the game in full at deftones.com/arcade.

In other news, frontman Chino Moreno recently guested on Trippie Redd's new rock album Neon Shark vs. Pegasus, with the rapper even revealing that Deftones inspired the title of the Travis Barker-produced effort.

“Basically, one of my favourite bands is Deftones, and they made an album called [White] Pony, so I like the fact that they used just, you know, some type of animal to symbolise what they felt on the album," he told Shirley Ju. "So, I made a rock album called Neon Shark. It was supposed to be its own album, but I was like, 'Fuck it, I’mma make it the deluxe for Pegasus.'"