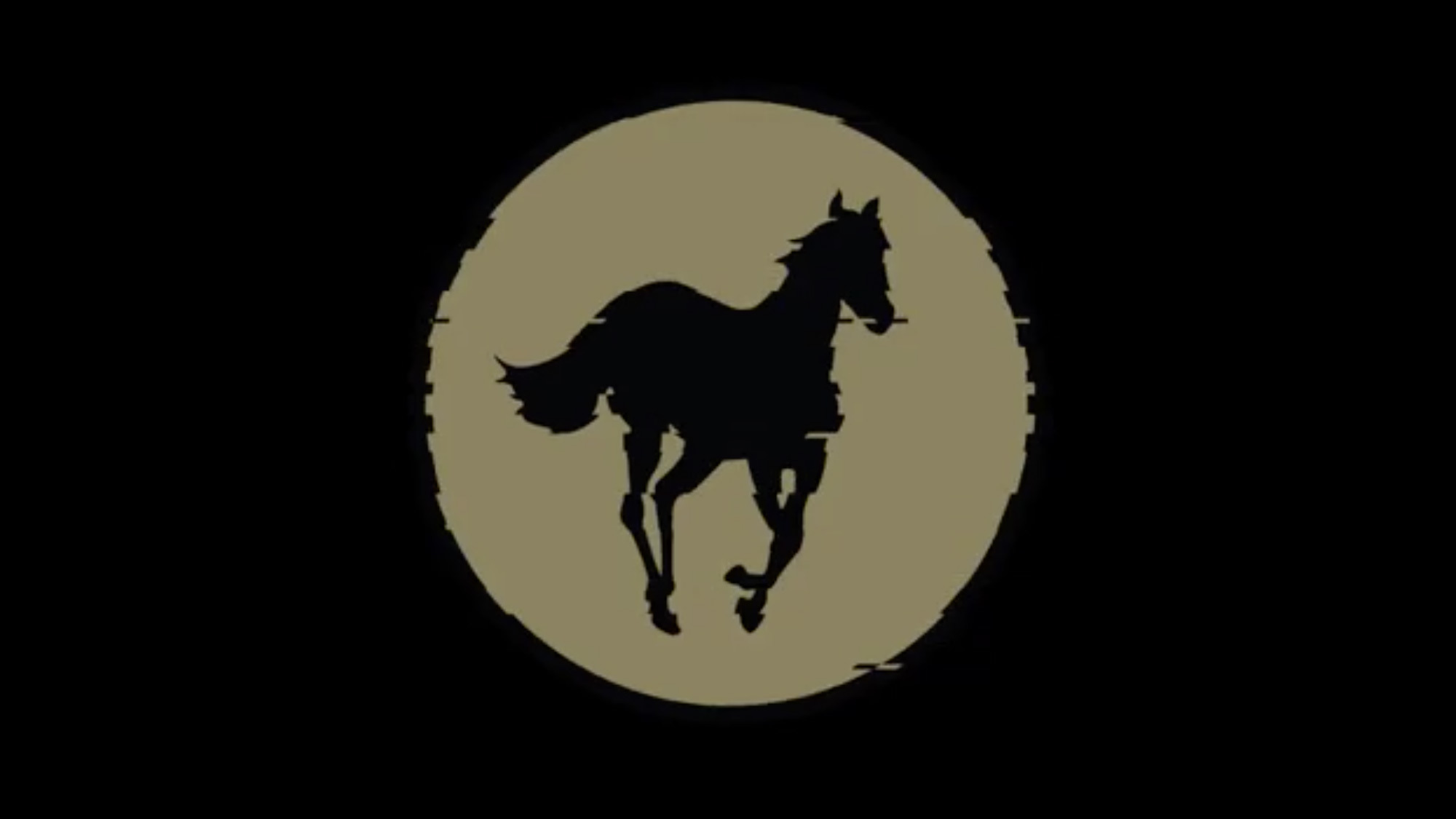 It looks like Deftones' much talked about White Pony remix album Black Stallion could finally be on the way, with the Sacramento titans posting a short teaser for the record online.

It has been confirmed that DJ Shadow, Trevor Jackson and Clams Casino have all contributed to Black Stallion, with frontman Chino Moreno telling Vulture:

"I’ve been listening to a lot of remixers, DJs, and a lot of Boiler Room shit. I love live manipulating, especially vinyl. I just watched DJ Shadow’s Boiler Room set last night. He’s one of the artists that’s on the Black Stallion album. I like a lot of electronic music, a lot of experimental and shit, and there’s always the classics. I’ve been collecting vinyl for years. At my new house, I set up a record player in the media room, which has forced me and my family to listen to records and start them from the beginning and listen to the whole thing, through the experience. I’m trying to get my daughter, who’s 15, into that mindset of listening to records. Everybody right now is spoon-fed singles, but listening to records is an experience.

"…Trevor Jackson did an awesome remix," he continued. "I was so stoked on it. It’s almost hard to figure out what song it is. I love remixes like that, where it’s a whole new take. So him, DJ Shadow, Clams Casino, people whose music I liked and I like working with."

Earlier this year, Frank Delgado explained that the idea for Black Stallion began a long, long time ago: “We would talk about our new record, how good it was going to be and we’d immediately jump to, ‘It’s going to be so good, we’re going to have [DJ] Shadow remix it and we’ll call it Black Stallion.’ I think one time we actually hit him up. He was playing here in town and I was opening DJing and me and Chino kind of cornered him.

Read this: 11 of the best albums inspired by drugs