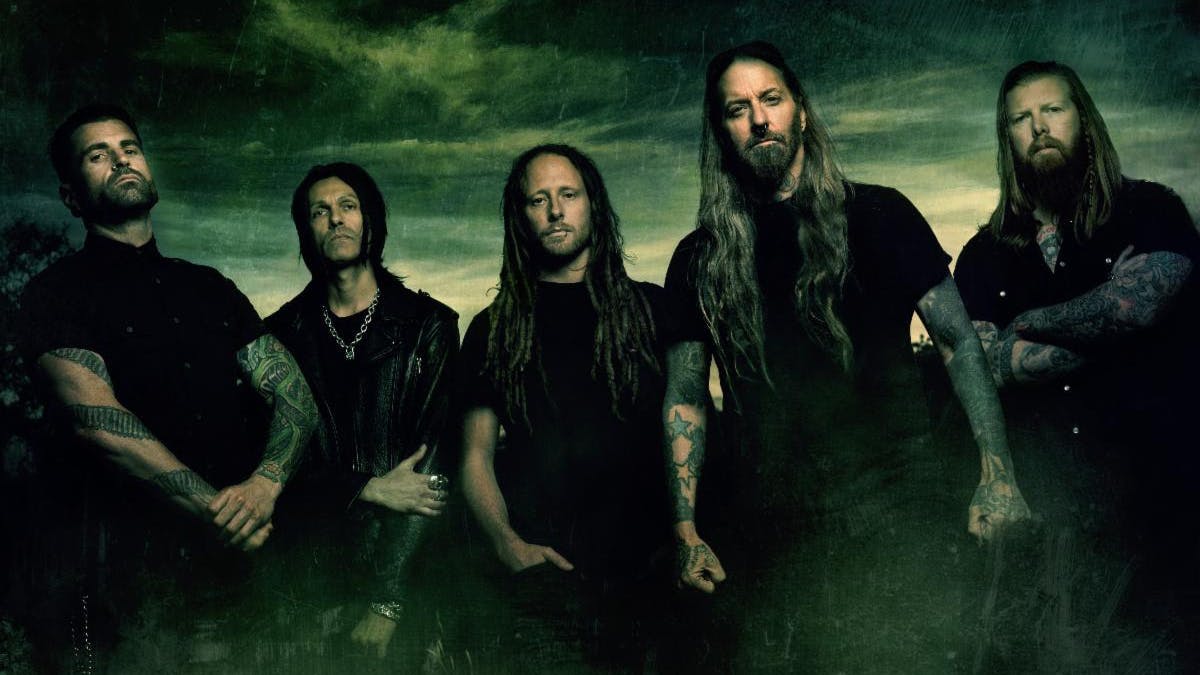 Devildriver have dropped another single from their upcoming record Dealing With Demons I.

Titled Iona, it's the second track to be released from the California metallers' forthcoming full-length – the first volume in a dual album project.

Speaking about the track, frontman Dez Fafara says it's unlike any other Devildriver song they've ever released.

"From the frantic verses to the haunting chorus, this song is another move forward to push our sound and the listener's ears into the fray," says Dez. "The chorus, 'She carries a black rose, effigy from a story closed', tells the story of the long-dead ghost of Iona and her obsession with death represented by the black roses in her hands – each one the soul of someone she’s taken from this life on a lonely dark road, assimilating their souls into black roses, which she carries for eternity.

"This theme relates to myself and [the album] Dealing With Demons in that, often times, we as people have a hard time letting go of things. This can be applied to relationships, death, and so on. Iona carrying the black roses symbolises her inability to move on – always seeking revenge. The past is exactly that – the past – it’s important to let go and not be stuck in a perpetual loop of living in it."

Watch the new video for Iona below.

Dealing With Demons I is released on October 9 via Napalm Records and features Dez's son Simon Blade on the track You Give Me A Reason To Drink.

Dealing With Demons I tracklist: