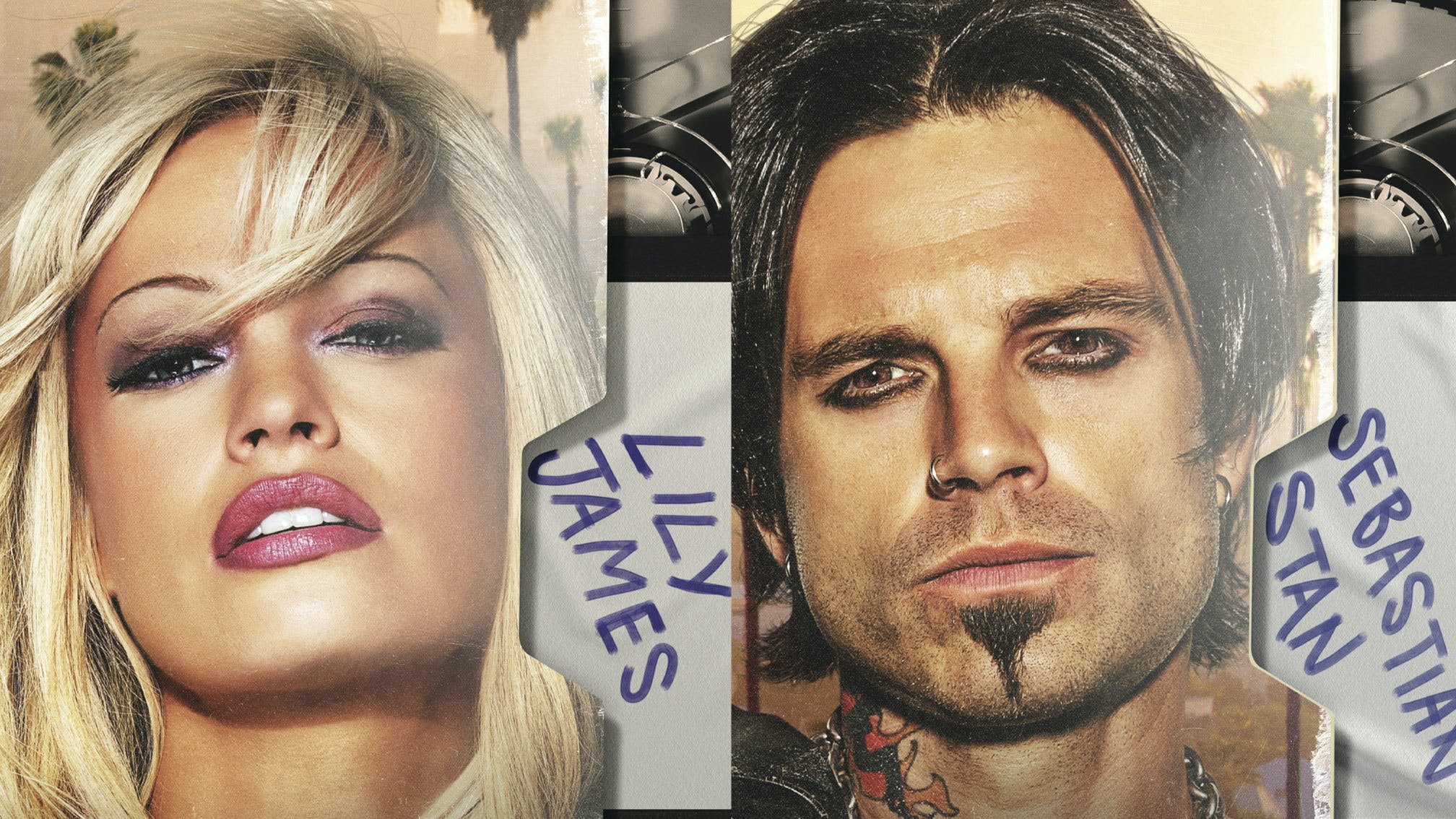 Disney+ have unveiled a brand-new trailer for Pam & Tommy ahead of the show's premiere on February 2 (which is when the first three episodes arrive; it'll stream weekly after that).

A synopsis of the series reads: "Set in the Wild West early days of the Internet, Pam & Tommy is based on the incredible true story of the Pamela Anderson (Lily James, Yesterday) and Tommy Lee (Sebastian Stan, The Falcon & the Winter Soldier) sex tape.

"Stolen from the couple’s home by a disgruntled contractor (Seth Rogen, Long Shot), the video went from underground bootleg-VHS curiosity to full-blown cultural obsession when it hit the Web in 1997.

"A love story, crime caper and cautionary tale rolled into one, the eight-part original limited series explores the intersection of privacy, technology and celebrity, tracing the origins of our current Reality TV Era to a stolen tape seen by millions but meant to have an audience of just two."

In an interview with Porter, Lily James shared of her emotional and physical transformation into Pamela Anderson for the series: “I’ve never worked so hard. I read the books [Pamela] has written, I read her poetry, I can parrot along to all her interviews.

“And then, of course, there was the physical transformation. Slowly, our incredible team found a balance where I resembled Pamela but also felt like I could act through it.

“I’ve never done anything where I look very different from myself before. And I’d really like to continue in this vein, because I felt there was something very freeing and liberating in it. There was a bravery that came from that. A courage that came from… disappearing.”