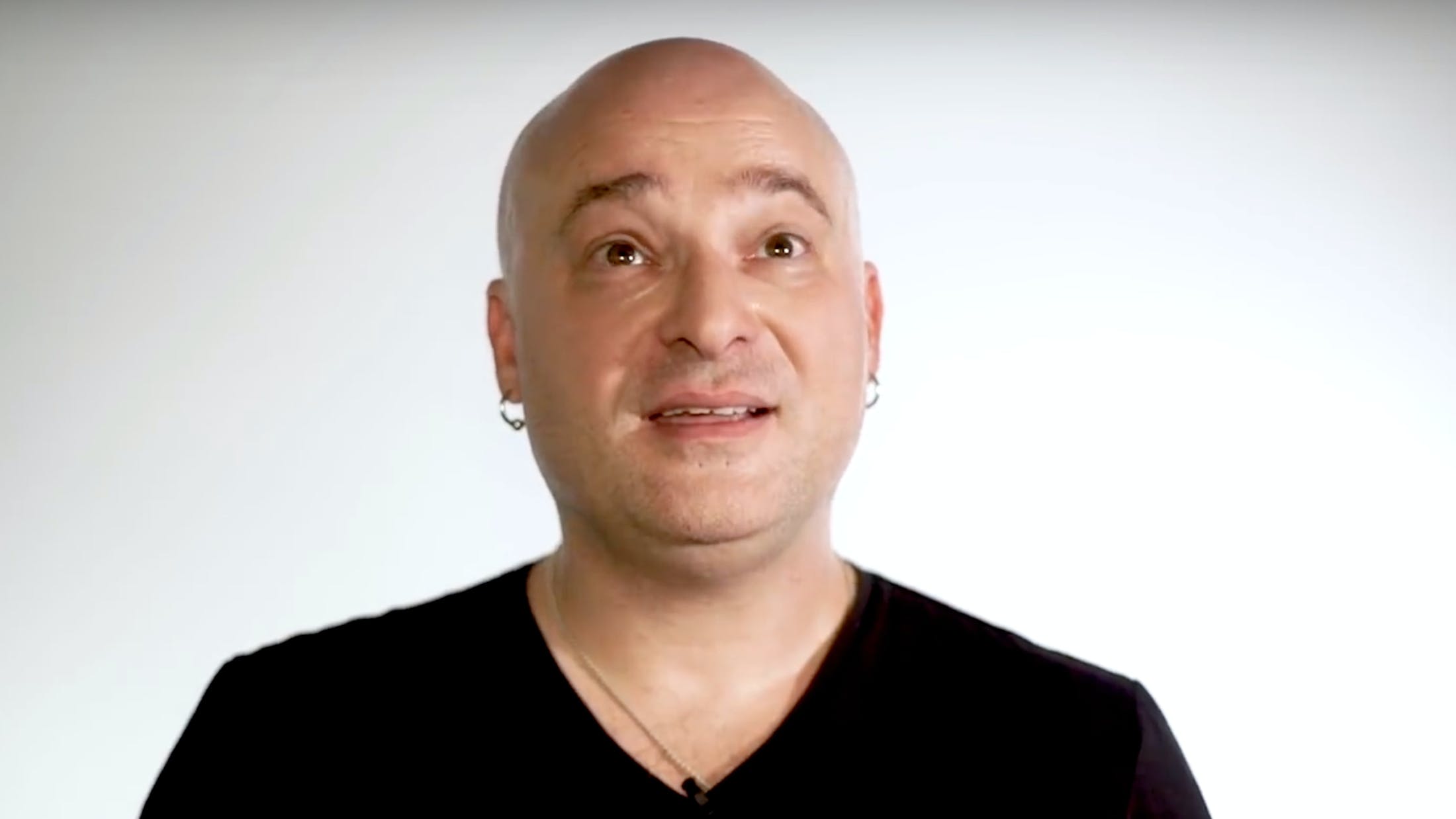 Disturbed frontman David Draiman has revealed why his double chin piercings are now a thing of the past.

“They're kind of a pain in the butt," Draiman told Germany's Deutsche Welle of his facial furniture. “It just felt kind of weird walking around like a 45-year-old Hot Topic kid. I just felt it was time.”

The band will release their latest full-length, Evolution on October 19. Draiman hopes that the album will gain a similar response to Metallica’s 1991 self-titled release.

"It's simply a matter of something that every rock and every metal band aspires to – they all want to write that record that takes them to the next level,” says the vocalist. “And that's what the Black Album did for Metallica and that's what I'm hoping this record does for us – just in the sense that I hope that we can have a similar type of stars aligning and fate taking a hand and things really exploding the way we hope it will.”

Watch our recent chat with David below, who tells the story of how Disturbed came to cover the Simon & Garfunkel classic, The Sound of Silence, and talks about how fans reacted to its release.