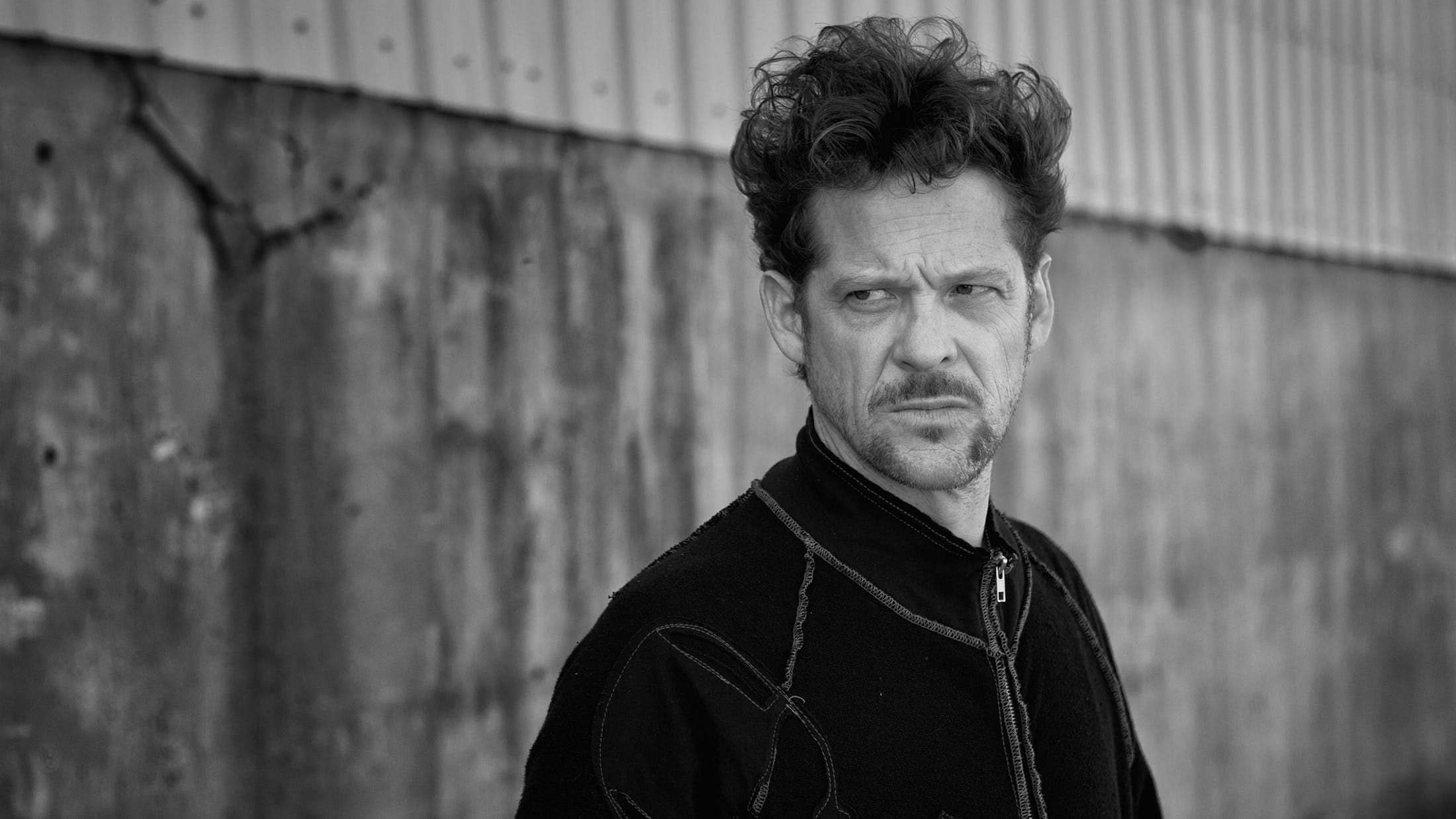 Following a solid quarter-century of headbanging, former Metallica bassist Jason Newsted has revealed that he's been given doctor's orders to give it up – multiple times.

Jason actually gave himself whiplash after "25-ish" years of banging his head, and was told, "No more that, no more spinning head" by professionals as long as a decade ago.

"It's been a lot of time, 25-ish years of headbanging, I gave myself whiplash," he tells Florida's Real Radio 94.3 WZZR-FM. "And so, through the years, doctors of all different languages and countries, they told me, you know, 'No more that, no more spinning head.'"

We should probably give this a spin now, right? Jason isn't on the track, of course, given that he joined ’Tallica two years after Whiplash was first unleashed in 1984, but still…

Read this next: The 15 best Metallica covers