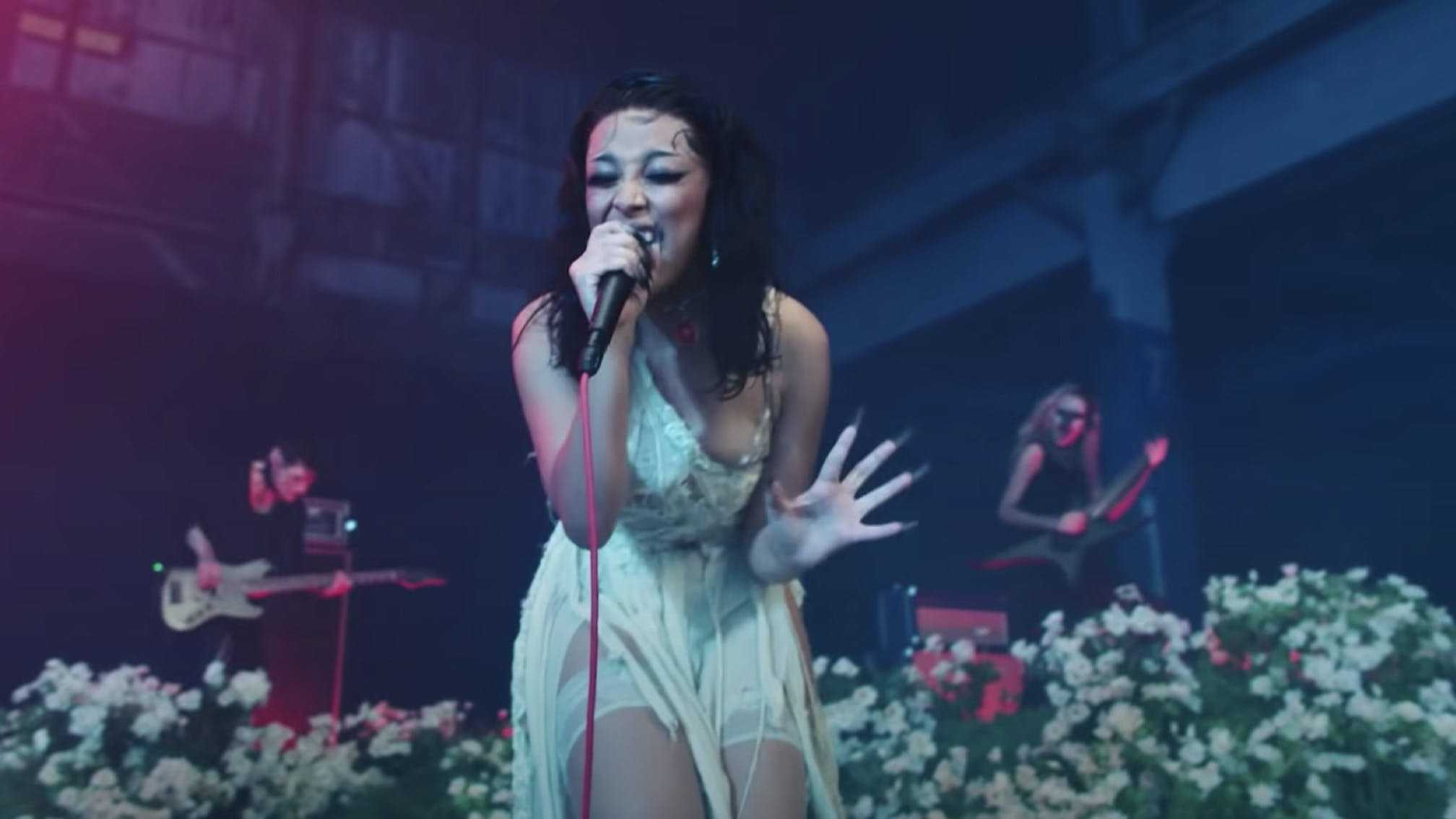 Australian djent/prog guitarist Plini has revealed that popstar Doja Cat was extremely apologetic after making headlines last month for using a snippet of his song Handmade Cities – without permission – during her much talked about performance at the MTV EMAs.

Doja's heavied-up version of Say So caught the attention of the internet in November not just for sounding like it could have come straight from the world of rock and metal, but because it "borrowed a few elements" of the 2016 Plini track according to the musician.

"The lack of prior communication about it or proper credit upon release is disappointing but not particularly surprising in a sector of the industry that is usually more interested in clout than creativity," he wrote on Instagram at the time.

Read this: Is pop going metal?

Now, Plini has spoken about the incident in greater detail, telling Music Radar that he is ultimately now "pretty much stoked" on what happened.

"I made a comment on Twitter, not really accusing anyone of anything but just because I thought it was funny… and then it turned into this whole thing," he says. "I suppose the fans really did all the work, they had all the outrage on my behalf. I was just sitting back wondering what the fuck was happening and finding it hilarious."

He explains that the musical director of the Say So performance "had been inspired by" Handmade Cities, and that it was likely all "an honest mistake".

"The best part of all this is that I woke up one day with a string of voice messages from her in my DMs, saying sorry and that she wished she’d known about all of this and wished they could have credited me properly," he continues, "and also praising my song and thanking me for being nice about it."

Plini adds that the whole situation was "the number one strangest thing" that's happened in his career so far. "Life is so fucking weird," he laughs. "As far as I’m concerned it’s a great story."