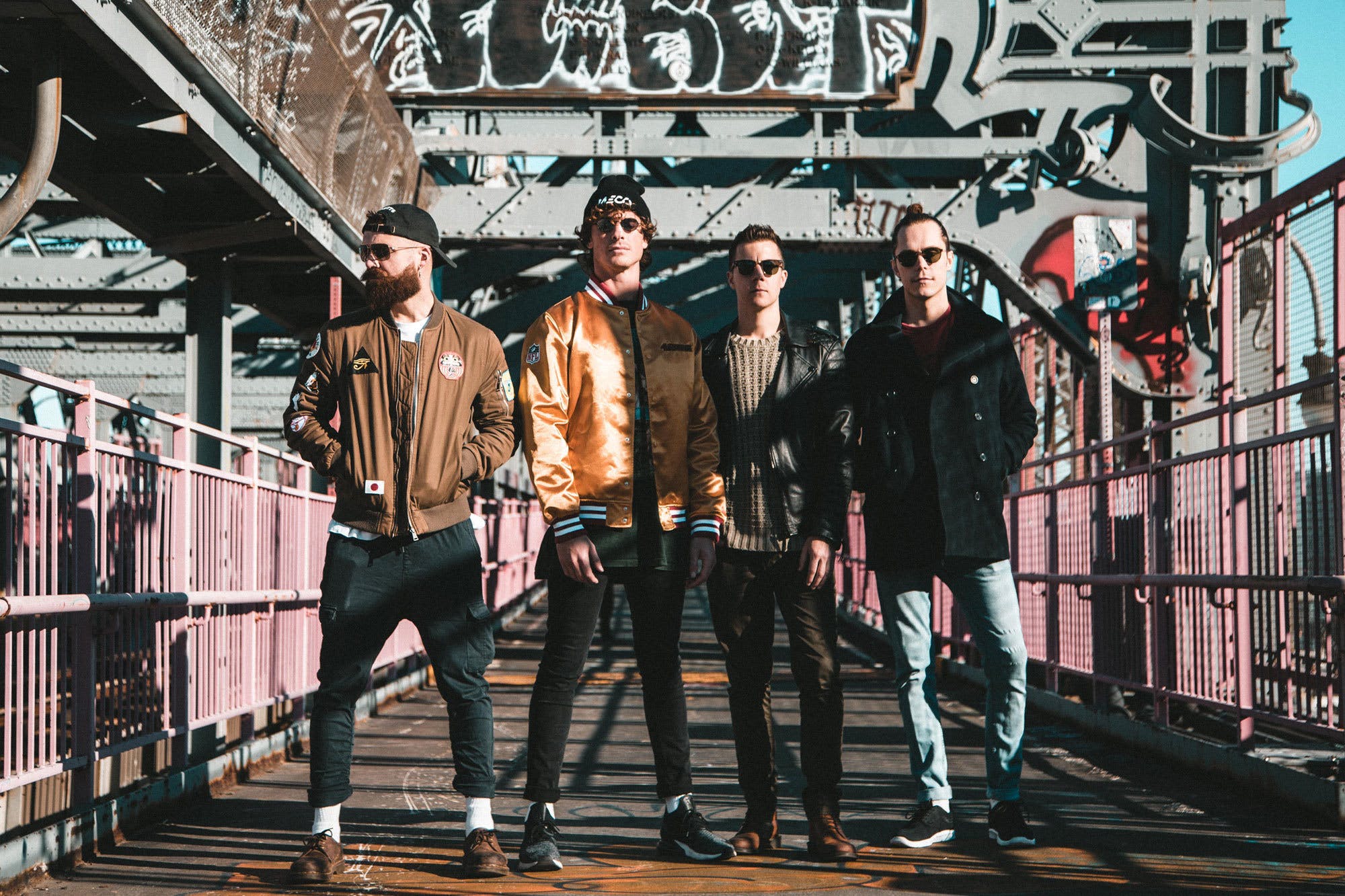 Slam Dunk has announced its first bunch of bands for next year's all-dayers in Leeds and Hatfield.

Ice Nine Kills, Bayside, Issues and Hands Like Houses have also been announced for Slam Dunk 2020.

Speaking to Kerrang! about potential naysayers and detractors about Don Broco's headlining credentials, frontman Rob Damiani doesn't think there are any words that can convince anyone otherwise.

“I just think that the proof is in the pudding. Actions speak louder than words, and if you come to the show you’re going to see that it will blow everyone away. I completely back us live!" he says.

Rob also discusses the the other bands on the line-up for next year – it's safe to say he's excited.

"Four Year Strong were one of the first bands that we ever toured with in the UK – we were supporting them, and they’re fucking awesome. We love those guys and they’ve just got so many tunes, and the energy is so sick. I love Knuckle Puck as well. We got to see those guys on Warped Tour last summer, and they’re awesome.

"Issues came out with us on our last tour in the UK, and we’ve got Tyler [Carter, vocals] on our latest song Action. Unless there’s some crazy, horrible clash, it will be great to have him come up and sing that with us onstage. It’s quite rare for that to happen, so it’ll be nice if we can cross paths at Slam Dunk and get him onstage with us – we’ll definitely be doing that if we can!"

Tyler and Don Broco performing together? Count us in!

Slam Dunk Festival 2020 takes place at Leeds Temple Newsam on May 23 and Hatfield Park on May 24. Tickets go on sale Friday, September 25.