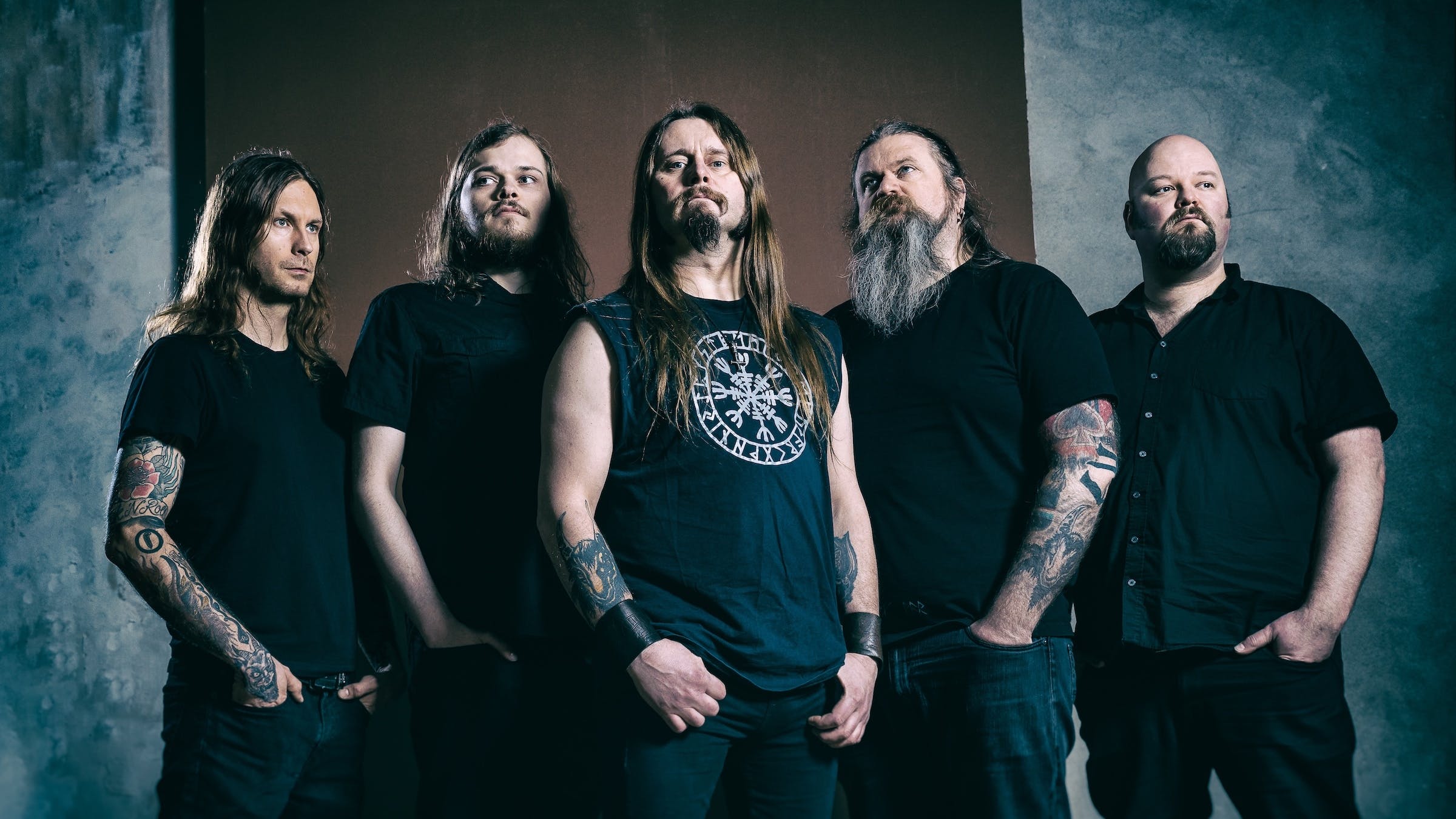 Of the many bands who sprung from black metal's Norwegian second wave, Enslaved has always been one of the most prolific and respected, having never broken stride since their formation in 1991. Their progressive, arcane brand of Viking mythology has provided the genre with a much-needed breath of fresh air throughout the years, and has drawn a whole new legion of fans to black metal and Viking culture. Now, the world will reimagine Odin once more, as Enslaved have entered the studio to work on their fourteenth full-length record.

The band posted the image below to their Instagram, with the following caption by frontman Ivar Bjørnson:

"The days are growing darker in the Northern hemisphere -- and Bergen is covered in a blanket of frost. This sets the scene as we have entered the studio to record the new Enslaved album. Since our last album, we have a "new" drummer -- in quotation marks, since Iver has been with us behind the scenes for more than a decade. Together with me (Ivar Bjørnson and Grutle Kjellson) he constitutes the production team on this new album -- and as before we will record in Bergen in Duper Studio and next door at Iver's Solslottet Studio . Before crossing the mountains eastwards to Örebro into Fascination Street Studios where Jens Bogren will handle the mix.

"The new material I feel is very powerful. The Enslaved signature is there, but there is a wild drive and a level of energy that makes me extremely excited. All five members have poured their dedication and souls into the preparations, and there are new sides to the band shown that will elevate this album."

Enslaved's currently-untitled new album is tentatively scheduled to come out in early 2020 on Nuclear Blast Records. Stay tuned for more information as it comes.

READ THIS: A pairing of Viking metal and Minnesota Vikings players

Reindeer Mosh-Pits Are Real And They Can Fucking Kill You

Who knew reindeer were the most metal animals in the kingdom?