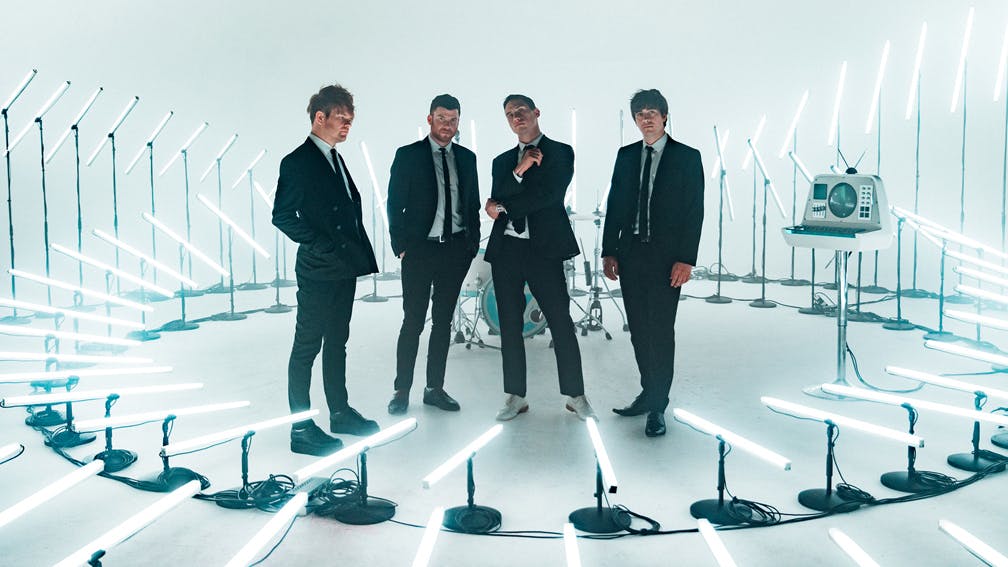 Good news, citizens of New York: we're putting on a show at St. Vitus in Brooklyn with none other than Enter Shikari!

But how did such a close-quarters show come about? We'll let vocalist Rou Reynolds explain.

“A couple of years ago, Rob (Rolfe, drummer) – the powerhouse / workhorse of the band – was complaining that there were too many days off on an upcoming tour. So, against all better judgement, we put a 500-capacity show in Wrexham, North Wales in the middle of a UK arena tour and called it Rolfy’s Day Off. Now he’s back at it! Unable to come to terms with the idea of a Saturday night off, we find ourselves playing a special, extremely intimate show in the middle of an already-intimate-enough North American run.

"We’re planning to do a different setlist from the rest of the tour, so there’s some more work to add to the pile. Cheers, Rob...”

You can get your tickets for Enter Shikari's intimate show here. This show is 21+.

If you've never experienced the band in a small setting before, here's just a glimpse of the chaos you're in for...

Enter Shikari are touring North America this September at the following dates. Get your tickets here.