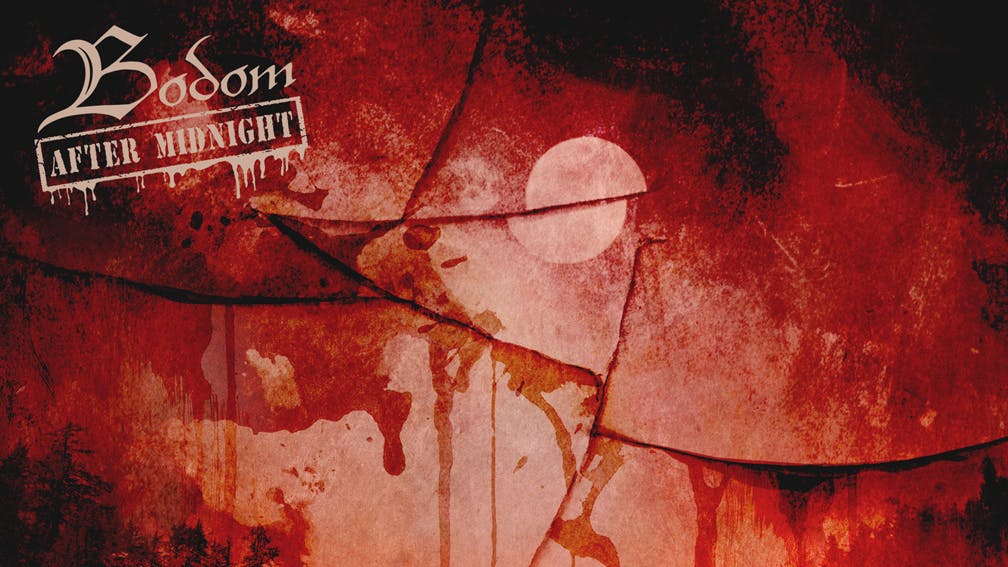 Paint The Sky With Blood was meant to be a new start for Alexi Laiho. Having captained Finnish melodic-death heavyweights Children Of Bodom for 10 albums and over two decades, the revolutionary guitarist and frontman had parted ways with his former bandmates, and began again with a new outfit. With Bodom After Midnight, the idea was to recapture the old-school attack, dialling-back on overbearing synths and aiming for a dual-lead-guitar dynamic that would, in-turn, stoke the creative fires.

Following Alexi’s untimely passing in late 2020 at only 41, it is impossible not to let sentimentality cloud one’s appraisal of these last three recorded tracks. No loose ends remained dangling, his bandmates have explained, no riff left unused. There is an authentic urgency, however, and a genuine excitement here, worthy of this artist who so stubbornly lived in the moment.

The four-and-a-half minutes of the title-track feel like vintage Bodom. Things interweave at lightning pace, creating a cloak of arch, gothic theatricality before Alexi punches through with a streak of punky, gob-flecked attitude, and a chant of ‘FIGHT! FIGHT! FIGHT!’. Payback’s A Bitch ups the tempo further still, building its percussive, staccato attack as if it knew it was on borrowed time, before pinballing off into a series of outrageous, fret-flaming solos.

Final cut Where The Dead Angels Lie signs-off in the proud tradition of unexpected Bodom cover-versions. Where past reworks of Britney Spears’ Oops… I Did It Again or Kenny Loggins’ Danger Zone came on as knowingly tongue-in-cheek, though, this recording of Dissection’s 1995 black metal classic feels utterly heartfelt and done out of pure fandom.

There is an inevitable temptation to read into the serendipity of one extreme metal icon gone too soon playing tribute to another with his final recording, but to do so misses the greatest strength of Paint The Sky With Blood. This is not some musty, cobbled-together memorial. These are the sounds of Alexi Laiho at his most alive.

For Fans Of: Children Of Bodom, Arch Enemy, Hypocrisy

Paint The Sky With Blood is released on April 23 via Napalm.

READ THIS: What Alexi Laiho taught me: Bodom After Midnight remember their beloved bandleader

Children Of BodomBodom After Midnight

Alexi Laiho: The Wildchild who influenced a generation of metal guitarists

We pay tribute to Children Of Bodom's Alexi Laiho, who has passed away at 41

"We lost a brother": Children Of Bodom pay tribute to Alexi Laiho

Alexi Laiho's former bandmates in Children Of Bodom pay tribute to "a phenomenal songwriter" and "one of the greatest guitarists of all time".