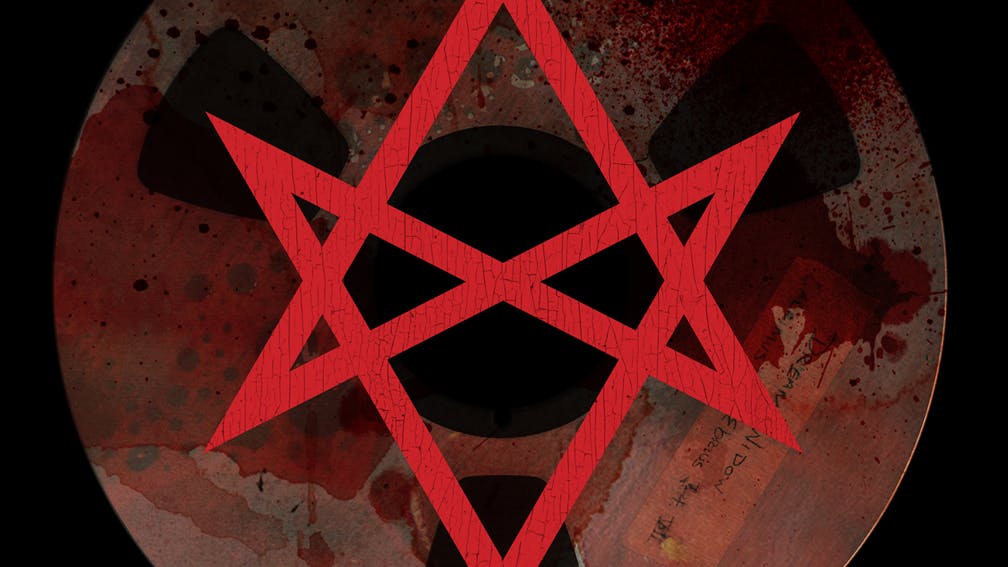 You ever met Dave Grohl? He never shuts up about music. You will leave minus one ear after he's talked it off about bands who aren't Foo Fighters. And if you're wearing a metal shirt – game over, man. He may no longer be playing metal and hardcore shows at metal and hardcore venues, but Dave nevertheless still has whatever's on the floor in the dives of Richmond, Virginia he frequented as a youth stuck to his shoe. Proudly so.

And he's not a poser, either. Hanging out with Metallica, Motörhead and Slayer is all very nice, but the depth of Dave's metal mania goes to a more underground place. On his 2004 Probot record, he gathered together heroes like Cronos from Geordie black metal originators Venom, Celtic Frost and Triptykon's morbid genuis Tom G Warrior, Saint Vitus / The Obsessed doom legend Scott 'Wino' Weinrich, late Trouble singer Eric Wagner, and Lee Dorrian, frontman for Coventry doom lords Cathedral, and in whose flat Dave stayed during an early tour when Lee was singing in Napalm Death in the ’80s.

To go with their recent cinematic horror splatterfest Studio 666, Dave has once again found himself in a metal mood and busted out a load of heavy tracks, intended as the forbidden, lost recordings of the flick's fictional band Dream Widow. The roll-call of guests only stretches to Foos keyboardist Rami Jaffee and solos from the band's film bloke James A Rota (also of excellent California riffmeisters Fireball Ministry), but the results are often even faster, harder and louder than Probot. Just as the movie is intended for cheap beer and Friday night pizza, Dream Widow is a heavy kegger, the soundtrack to what The Breakfast Club's Molly Ringwald called "heavy metal vomit parties".

He doesn't fuck about. Encino lurches immediately out of the gate spraying spit and sweat everywhere, an adrenalised rush that brings to mind Strapping Young Lad. March Of The Insane is a storming crossover-thrasher, while The Sweet Abyss rides on a riff that Entombed have almost certainly written before.

Being a doom connoisseur, Dave is also a dab-hand with a slow riff. Cold, with its big grooves and twin-lead guitar, absolutely reeks of classic Trouble, as does Angel With Severed Wings. On becoming, the first half is given over to a string-bending dirge that purposefully stands in the shadows cast by Hellhammer's early black metal funeral, The Triumph Of Death. The final track, the 10-minute Lacrimus dei Ebrius, starts with a classic Maryland doom riff and expands brilliantly from there.

All of this is very good. Even better for the fact that, even though it ties to the movie, it doesn't have much reason to exist beyond the sake of doing it. It's wild, off the cuff, youthful, over-excited, exactly how this stuff is meant to make you feel.

Dave, if you're ever looking to do this live, we'll happily host it in The K! Pit.

Dream Widow is released on March 25