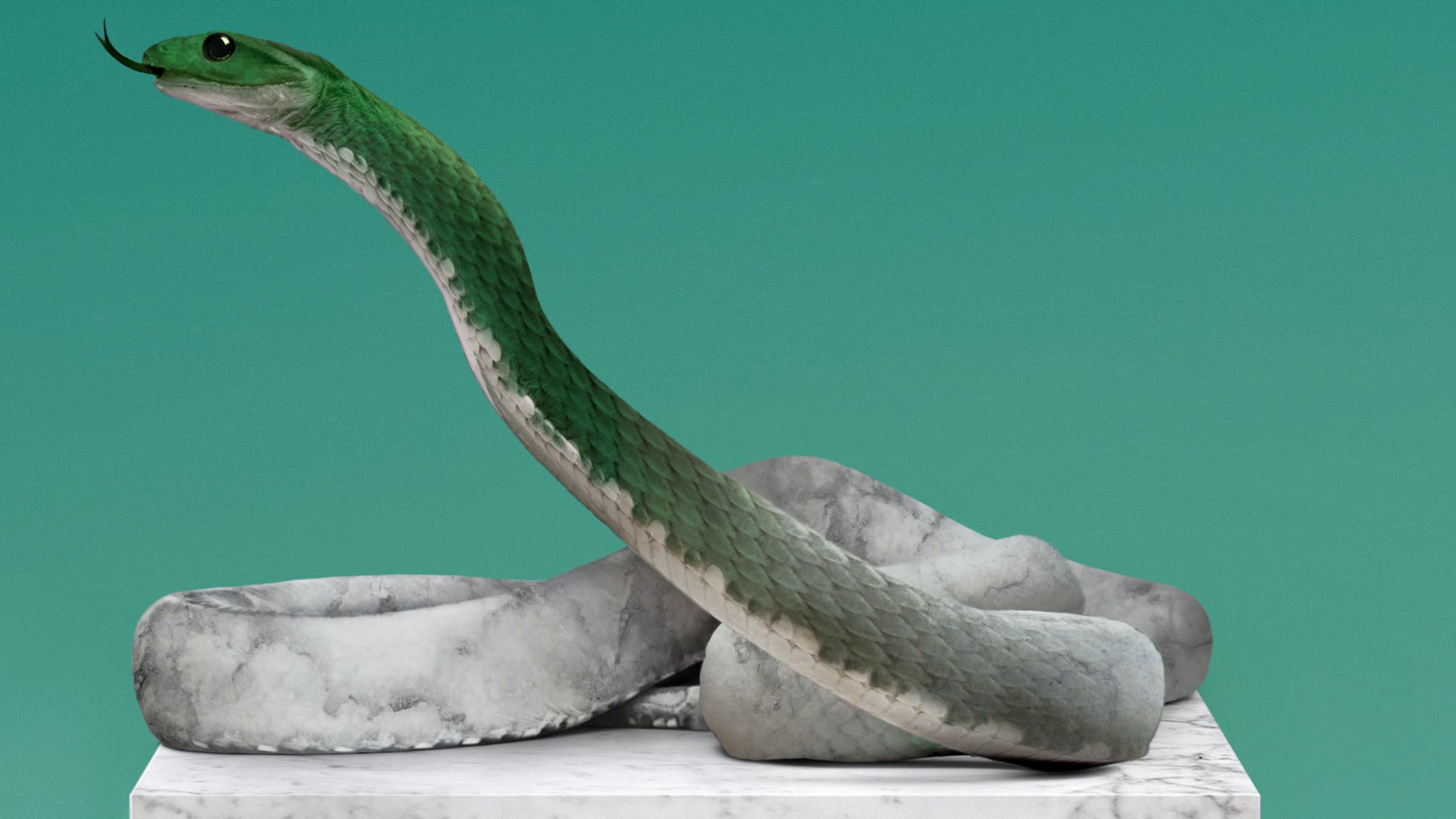 This latest EP from Paris-based trio Halflives is a departure for the band. Their previous material was more guitar-heavy, but a line-up change has caused them to give more prominence to their rhythm section, and the results are promising.

Opening track Rockstar Everyday is, despite its Mötley Crüe-ish title, an out-and-out pop-rock song, while Snake is a similarly poppy affair that incorporates modern trap stylings, and One Bad Day is an enjoyable dose of alt.pop a la PVRIS. But Halflives do on occasion stray into comparatively heavier territory as well. Time Bomb, which features Sleeping With Sirens’ Kellin Quinn, recalls a more neon iteration of pop-punk, while closing track Hard To Break brings things to a fists-in-the-air, triumphant conclusion.

It’s a short treat that acts as barely more than a tasting portion of what Halflives can do, but Resilience is also an EP that confidently demonstrates its creators’ breakout potential.