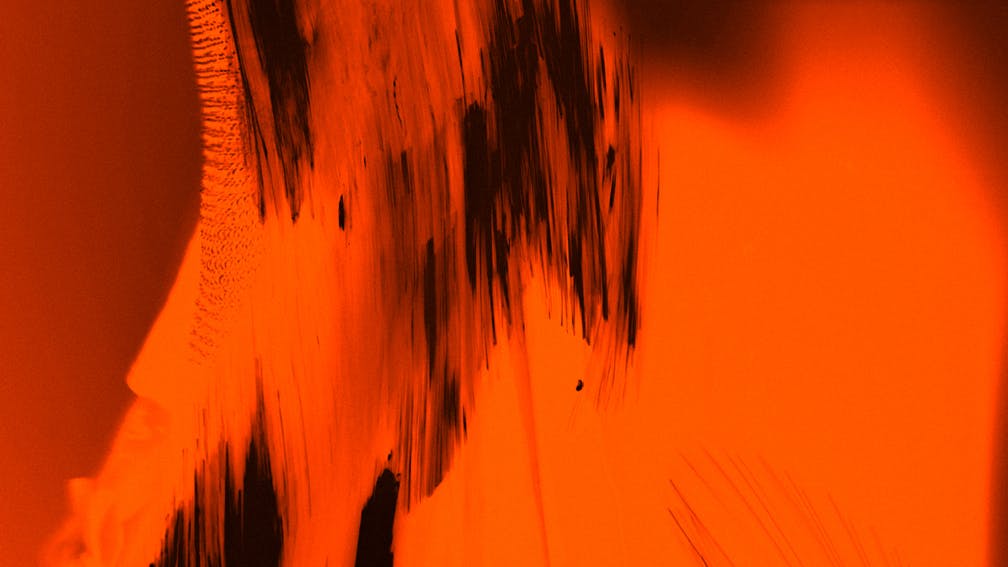 There’s heavy and then there’s heavy. Midlands maulers Heriot are definitely in the latter category, you know, the one you find the likes of Nails hanging out in. Having previously released their music a drip at a time, and launched during the lockdown, they have regardless started making quite the name for themselves, and building a solid reputation for their blistering live show. Now, they release their debut salvo, the eight-track Profound Morality, and it’s a hell of a way to properly introduce themselves.

They kick things off with industrial instrumental Abaddon, and then they attack, frantically, with Coalescence, mixing breakneck violence with the slow and eerie. Across the tracks, whether the guitars are hacking out simpler riffs or are more contorted they always nail the moment. Likewise, the dual vocal assault of bassist Jake Packer and guitarist Debbie Gough is extremely effective, Debbie occasionally breaking out a haunting singing voice that conjures a different air. Two of the tracks are essentially interludes, but the rest of them are killers, best of all the monstrous Enter The Flesh, which unleashes a scathing wall of guitar over d-beat drums, before slowing and just getting heavier, only to kick things back up a gear again and run riot.

They wrap things up on the slow n’ low title track, subtle at first with Debbie crooning seductively then wielding a hulking sludgy groove, and it makes for a great sign off. If there’s an art to being truly crushing Heriot have mastered it, and hopefully they won’t make us wait too long for the next battering.

Profound Morality is released on April 29 via Church Road

Heriot: “The UK scene is so rich with amazing bands – we’re beyond grateful to be part of it”

Heriot are probably the best new metal band in Britain. They smashed Download, they’ve got a guitar hero in their ranks, and Enter Shikari’s management have picked them up. Meet the band who are going to annihilate your 2023…

The title-track of Heriot’s Profound Morality EP gets quite the reworking, courtesy of producer Dislover…