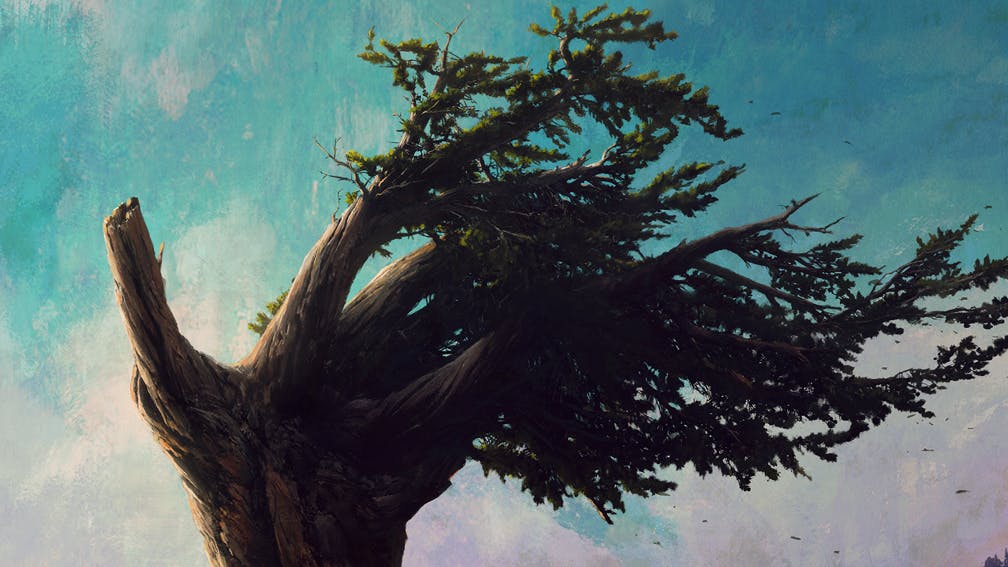 Justin Courtney Pierre wanted to put out a full album. But, like everyone else, his past 18 months didn’t quite go as planned. Instead, he has released two EPs this year, with this second chapter continuing in the energetic and optimistic tone of March’s An Anthropologist On Mars, but this time experimenting even more.

On The Price of Salt, Justin distills an eclectic mix of sounds spanning rock, pop, indie and folk into a layered, intricate piece of music that’s introspective and atmospheric. Each choice feels deliberate and careful, even the scratchy sounds and background notes, showcasing a seasoned songwriter. It’s also quick – most of the songs are well under three minutes.

Firehawk sets the stage for the EP's poetic lyricism and unpredictable musical turns, opening boldly with the line 'Hail to the thieves of wasted opportunities.' The track shapeshifts, keeping listeners on their toes as it goes from a precise and quick verse to a huge chorus that wouldn’t feel out of place on a Weezer album before reaching its abrupt ending. The Hunter is less energetic, but has a bouncing melody. While Oxygen Tank’s slower opening is a nice change of pace, and does an excellent job of building to a booming second half, its reliance on the same melody line begins to feel repetitive.

Get Out Of The Woods is a standout track, boasting a catchy and upbeat melody. The lyrics range from the humorous ('Get out of the woods goddamn it / This is my happy place') to the profound ('We can always get lost / We can sometimes be found'). At Least It’s Over is another high point - an energetic pop-rock song which switches back and forth between blaring fuzzy guitars and picked clean notes, culminating in an explosion of sound.

The Price Of Salt is a fun and easy listen, filled with big choruses and uplifting melodies. Not only is it surprising, it’s also gripping and full of hope.

The Price Of Salt is out now via Epitaph.

READ THIS: The story of emo in 14 songs

Better take your Kleenex for this one…