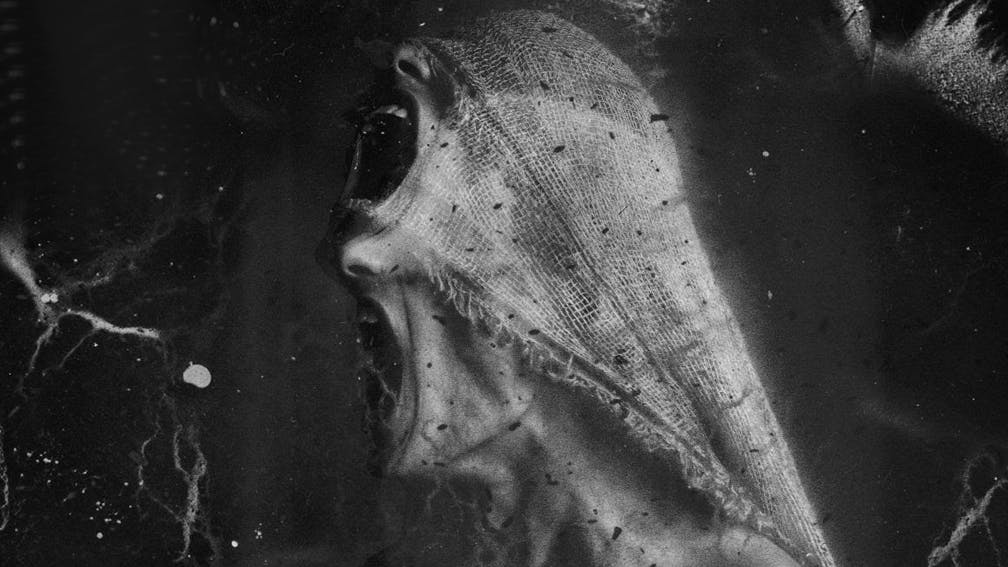 Of Virtue’s previous three LPs, which they aptly describe as blending “an eclectic taste for the melodic, catchy and ethereal with a foundation in heavy music and a penchant for punishing breakdowns and immolating riffs”, established them as contenders for one of today’s most striving metalcore acts. Unsurprisingly, new EP Sinner continues that trajectory with four of their most engaging and adventurously polished tracks. It doesn’t last long (just under 13 minutes), but it certainly solidifies their characteristic sound into something that all fans of the style will enjoy.

In addition to being delightfully melodic and malleable, with sleek transitions between its lighter and heavier sections, the opening title-track is gorgeously fashioned to include standard metal instrumentation alongside electronic elements, vocal echoes, finger snaps, and other redolent components. Thus, it’s aggressive yet atmospheric, like a glossy fusion of Linkin Park, Panic! At The Disco and Parkway Drive.

Luckily, the other three tracks equally demonstrate why having Dan Braunstein (Spiritbox, Dayseeker) and Evan McKeever (VRSTY) on board to mix/master and produce, respectively, was a wise choice. Specifically, Hypocrite emphasises fiercer rhythms, defiant screaming, and djent guitarwork for a harsher environment. In contrast, the pulse-pounding Cold Blooded layers clean vocals, programmed percussion, and starry accentuations for maximum immersion. As for closer Echoes, it aims for a glitzier and poppier vibe via softer verses and anthemic choruses, concluding the EP with empowering resonance.

Sinner is a case of quality over quantity, yet it accomplishes enough within its brief runtime to uphold Of Virtue’s standing in the genre. Granted, it doesn’t really bring anything new to the table, but it’s a pleasingly sundry and determined effort all the same. Elevated by the band's technical mastery, the EP is perhaps the strongest justification to date for Of Virtue’s laudable rise.

For fans of: Bring Me The Horizon, Bad Omens, Wage War

Sinner is released on August 12 via Arising Empire