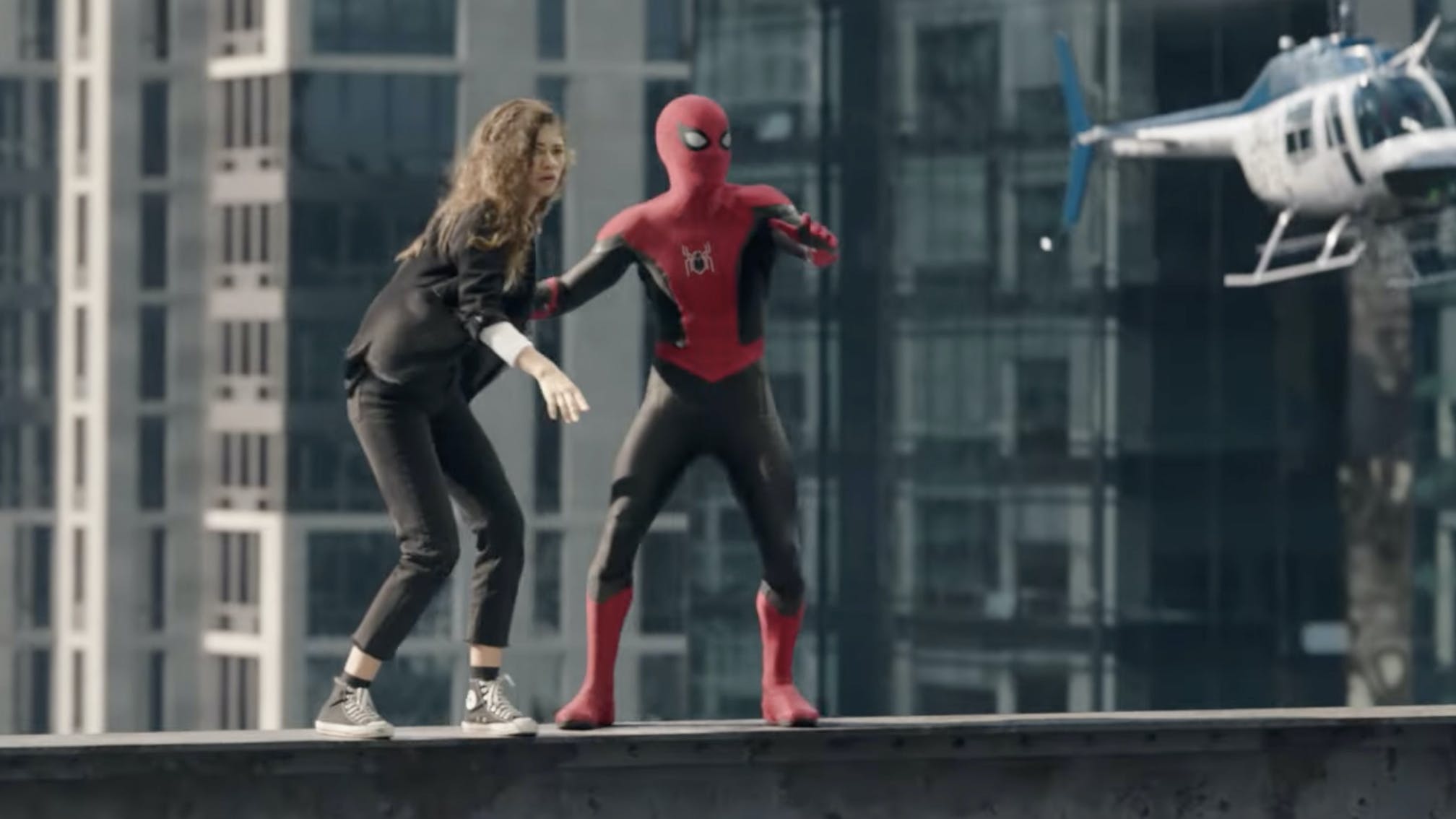 The first proper teaser trailer for this year's highly-anticipated Spider-Man: No Way Home has dropped – and it promises some potentially massive returns.

The third instalment of Marvel's Tom Holland iteration of Spider-Man will arrive in cinemas on December 17, just in time for Christmas, and the trailer has already given a ton of early gifts: from Alfred Molina's Doctor Octopus (which might also suggest that Tobey Maguire could be making a cameo appearance?!), to Benedict Cumberbatch’s Doctor Strange, to a sneaky implication that Willem Dafoe's Green Goblin is also back…

Speaking to Variety about his role in Spider-Man: No Way Home, Alfred Molina revealed, “It was wonderful. It was very interesting going back after 17 years to play the same role, given that in the intervening years, I now have two chins, a wattle, crow’s feet and a slightly a slightly dodgy lower back.”

He also explained, "When we were shooting it, we were all under orders not to talk about it, because it was supposed to be some great big secret. But, you know, it’s all over the internet. I actually described myself as the worst kept secret in Hollywood!”

Watch the trailer for Spider-Man: No Way Home below: