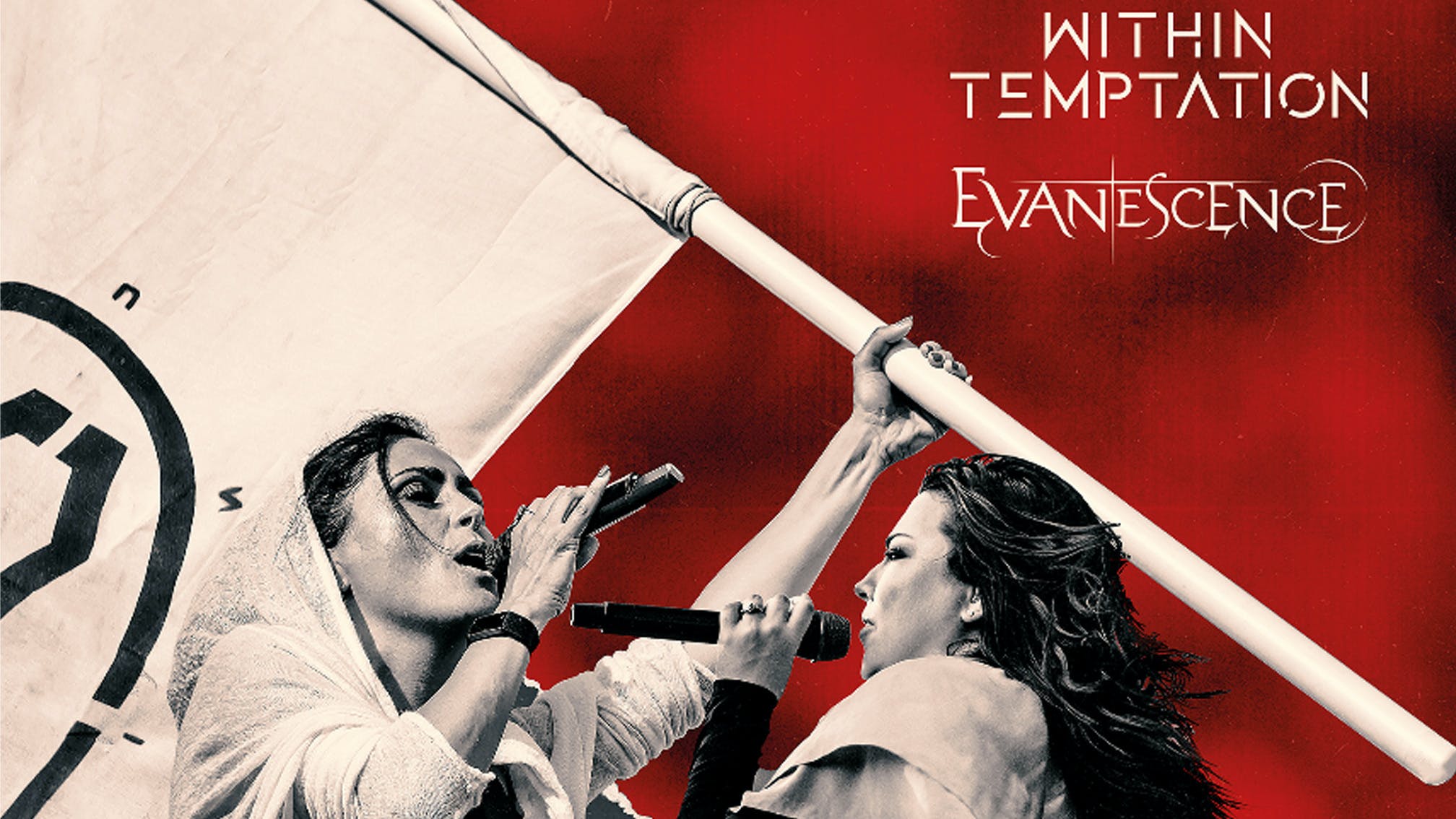 Evanescence and Within Temptation have announced that their long-delayed Worlds Collide tour – which was originally supposed to happen in 2020 – has unfortunately been postponed again.

"As the world is slowly reopening again, we felt very optimistic about the tour actually taking place in March and April," reads a statement from both bands. "However, in a lot of countries there currently still are restrictions and we are forced to make a decision right now for logistical reasons.

"We are aware that many fans are preparing to make their plans to attend the shows, some of which involve travel and given the uncertainty as to exactly when certain countries will lift their restrictions, we are left with no choice but to reschedule the tour, hopefully for the final time. We expect to be able to announce the new dates in the next few days, which we anticipate will be in November and early December of this year."

They add that all tickets will remain valid, and they are "very optimistic that we will be performing these shows and we kindly ask that you bear with us one more time while we arrange the tour so it can actually happen.

"Stay tuned for the new dates in the next few days. We miss and love you, and we will definitely see again. Stay safe."

Read this: “I needed to face the abyss head on”: Evanescence’s Bitter Truth laid bare