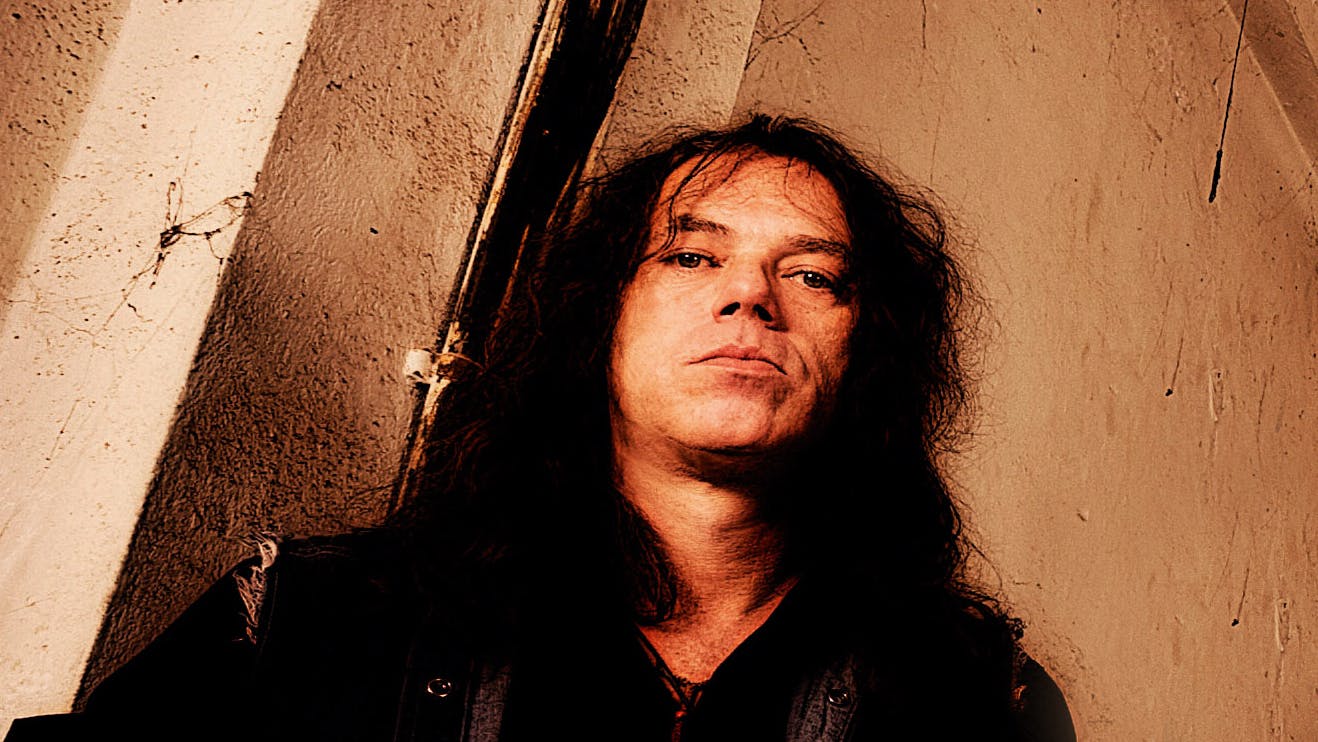 "Friends and family, it is out there now, so let me tell you what I know.

"Ralph thought he had a spider bite on Saturday. Went to the hospital. It was not a spider bite; it was a blood clot. Tuesday night he fell and he had a heart attack. John Rocha gave him CPR until EMT arrived. His heart had stopped but they got him back.

"His visuals are stable but he is in a coma. He is on a ventilator, but he is breathing around it. He could breathe on his own, but they do not want to add additional strain to his body. He is in a coma. That is the main concern at this moment. They can fix everything else.

"We are having as many of his friends as he can come and talk to him and play music. There has been a minimal movement, but some. It is ICU, but he is in a private room and they are letting anyone in and they can stay as long as they want. So please pray as he has people all over the world praying and if you can come and spend time with him.

"Please… he needs to get back from the place that he is in. I love you all... Let's just work on getting him out of the coma if we can."

Although Santolla never recorded with Death, he was a touring guitarist for them in 1993 and appeared in the group's The Philosopher video. Despite being a practicing Christian, he also played regularly with Deicide between 2005 and 2011 and played on three of the band's albums. He joined Obituary in 2007 and recorded with the band on three releases.