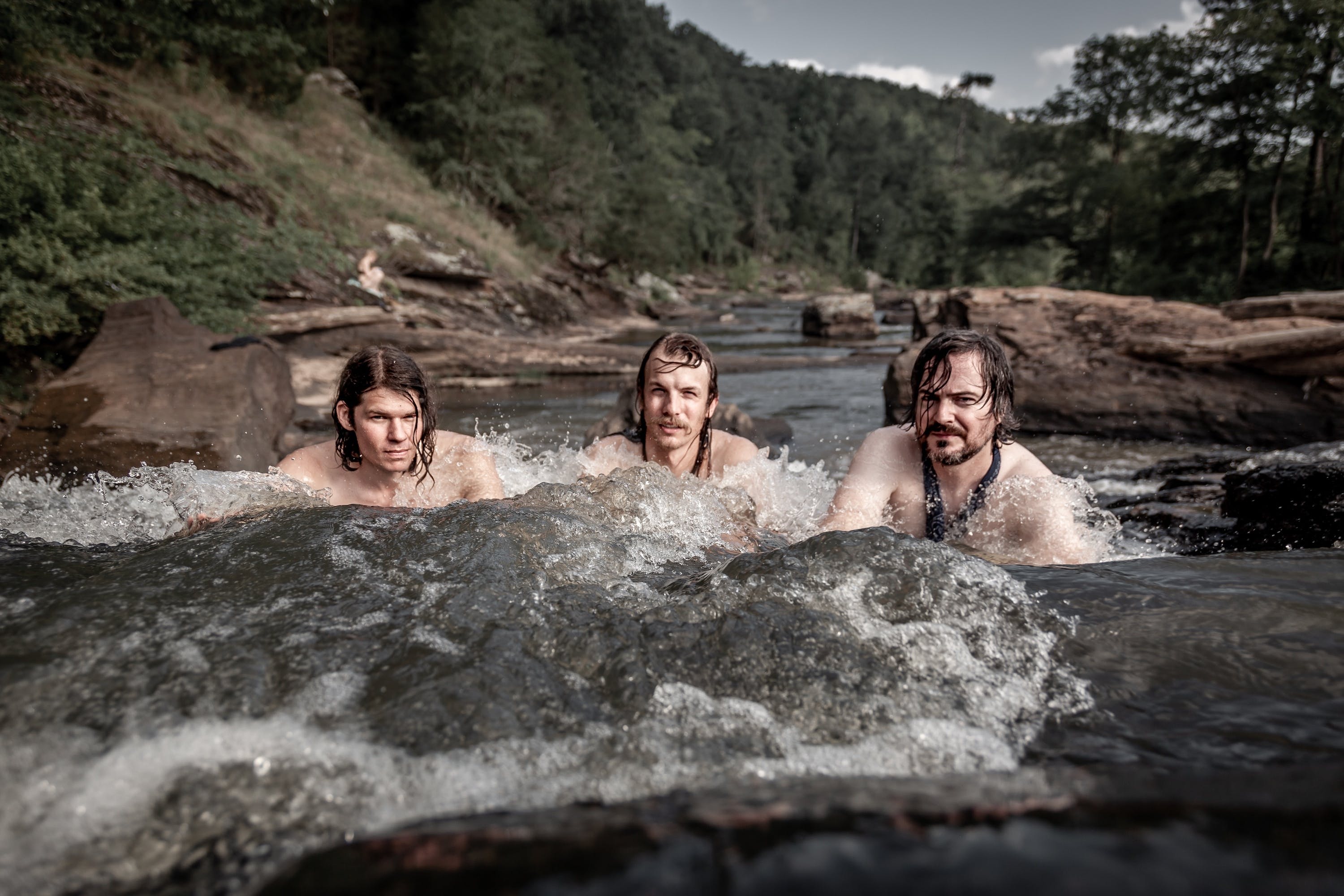 To those who miss the fuzztastic buzz of Andrew Elstner’s guitar since he left Torche nearly two years ago: may you mourn no longer. The Atlanta native has joined forces with Derek Schulz (bass) and Bobby Theberge (drums) of experimental metal duo Day Old Man to form Dead Now, a sludgy, buzzy, heavy stoner rock outfit that sounds best when cranked to 11, Spin̈al Tap-style.

Signed to Brutal Panda Records, the band will be releasing its self-titled debut album on September 7, just in time for their upcoming Kerrang!-sponsored tour with Red Fang, Big Business, and Monolord which kicks off in Raleigh, North Carolina, the same day.

“Derek, Bobby and I couldn’t be more hyped for this,” said Elstner of the upcoming release. “Killer label, amazing people, and now we’re desperate to get the jams in front of some faces and just crush.”

Fortunately, you won’t have to wait ‘til September to hear one of those very jams. We’re exclusively premiering the album’s first single, Ritchie Blackmourning, right here!

And while you’re tripping out on that, check out the sweet psychedelic album art designed by Orion Landau (Red Fang, YOB, Obscura, etc.) below:

Physical pre-orders for the album are available here, digital available here, and all fall tour dates are listed in the poster below (plus one more on September 30 in Atlanta, GA at 529!). Don’t miss Dead Now when they come to your town!