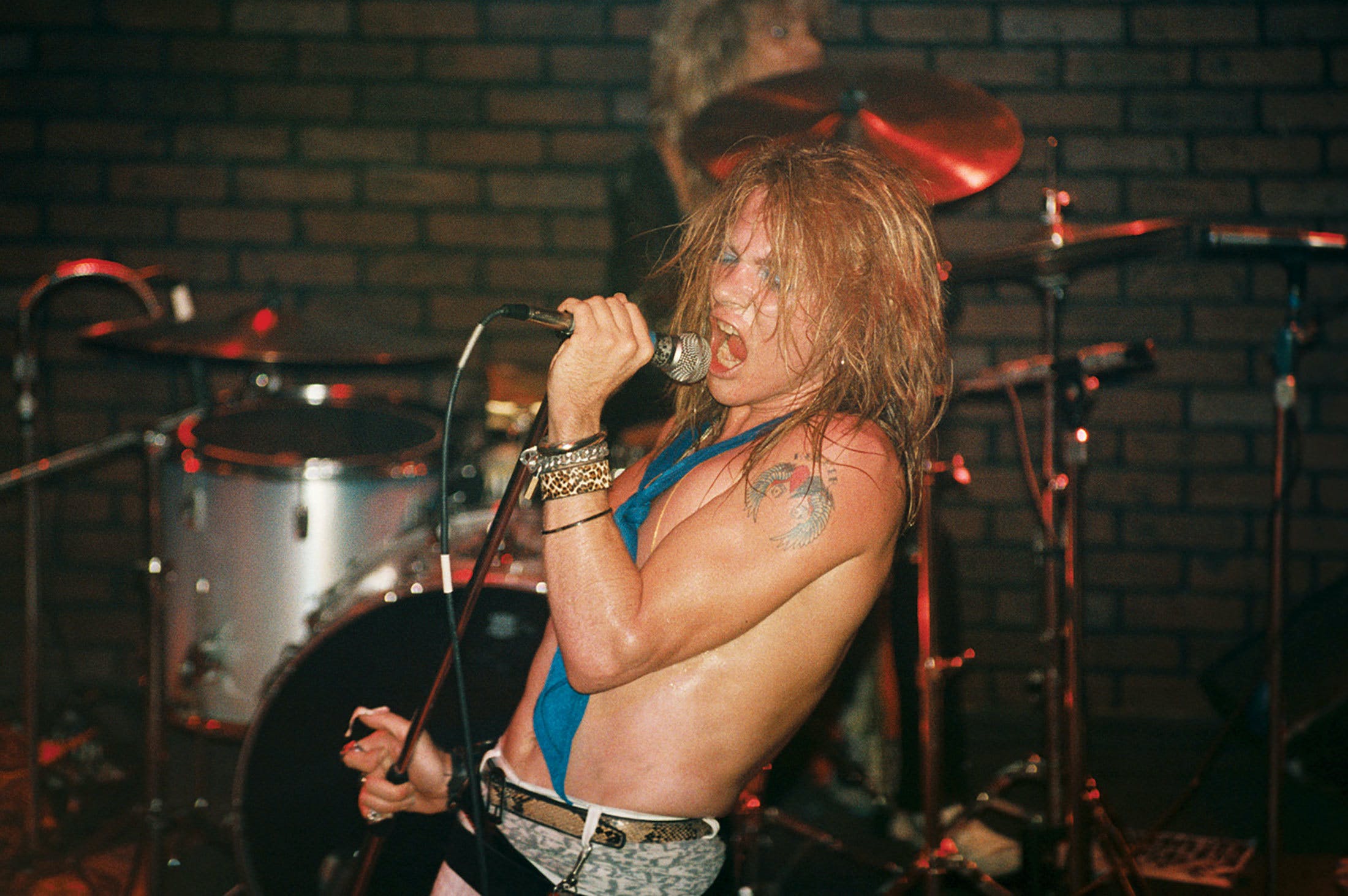 If you're a fan of Guns N' Roses (and who isn't?), you'll no doubt have heard tales of their sweaty, chaotic, hairspray-drenched early shows in Los Angeles, as they tore up the Sunset Strip en route to superstardom. But how many of you actually saw it?

Photographer Marc Canter was there every step of the way and is about to reveal all about the early, formative days of The Most Dangerous Band In The World in his new video podcast series The First 50 Gigs: Guns N’ Roses And The Making Of Appetite For Destruction.

Marc describes the podcast as "a multilayer documentary told by the people and band members that were there… Those that were involved in the incestuous revolving doors of the bands that eventually led to the Appetite For Destruction line-up."

You can find out more about the podcast on the official website.

To celebrate the launch of the podcast, a special photography exhibit is being held at Los Angeles' Roosevelt Hotel on August 18. A portion of the proceeds from ticket sales will be donated to the National Independent Venue Association’s #SaveOurStages initiative.

And Kerrang! is giving you a sneak preview of 12 rare photographs from Guns N' Roses early days, which will be showcased at the event. Check it out below!