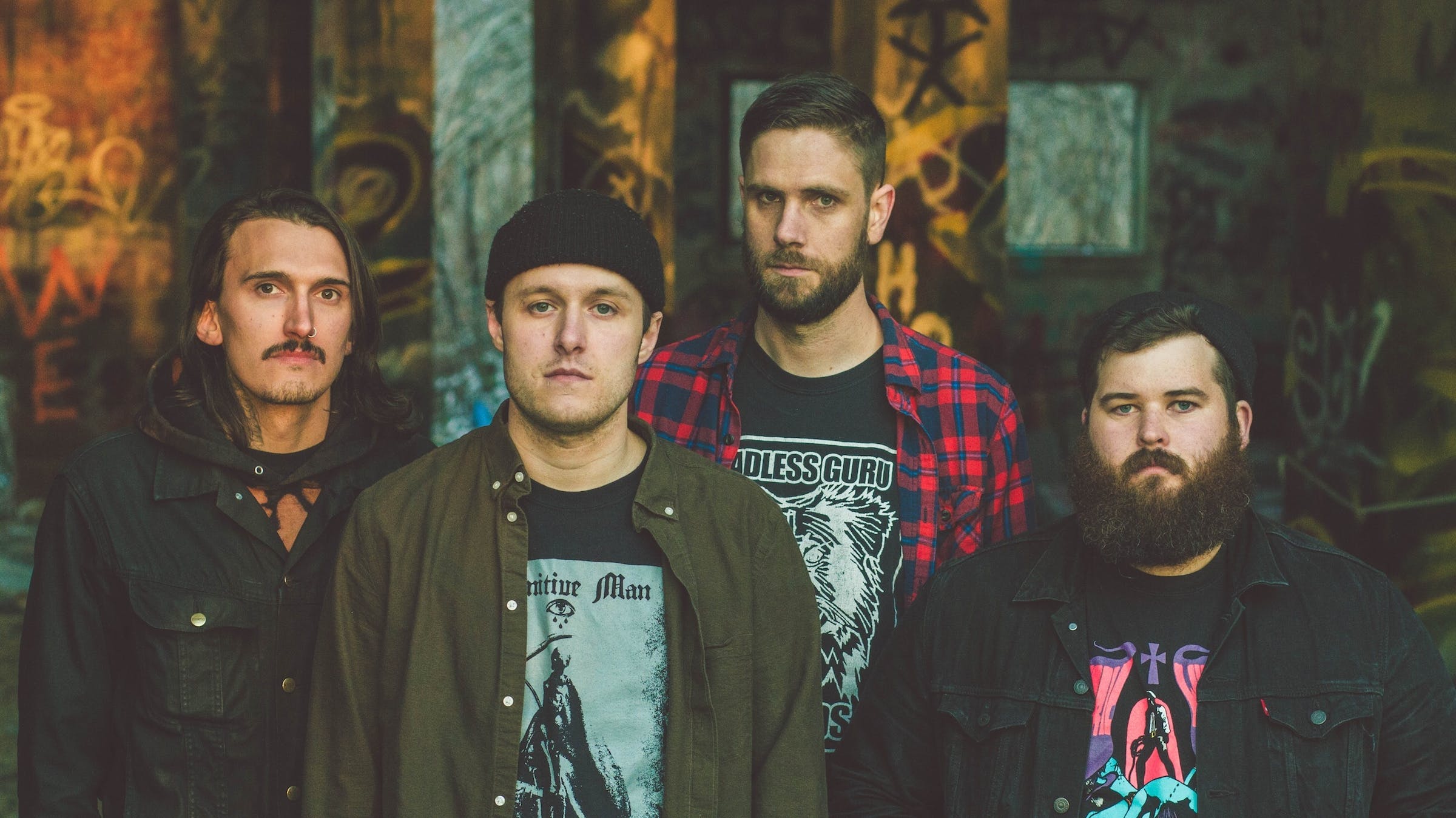 What Windsor, Ontario's Minors do best is panic. Whether they're playing frantic, storm-of-fists hardcore or painful, grunting sludge, the band's atmosphere is that of urgency and worry. It's as though the Canadian four-piece have to play their music now, while there's time left before the violence in their sound explodes upon the world and kills us all.

The band's second full-length album release, Abject Bodies, possesses all of the band's signature panic and more. Rather than focusing on societal ills and the world collapsing around them, the band points the camera inward, focusing on the terror and anxiety that comes from being a corpse-to-be in the world at large. But tracks like Flesh Prison and Garden Of Dismalism are so depressive in their observation of honest humanity that they're almost positive -- at least none of us are alone in our lives as meat.

“Abject Bodies is the manifestation of the most dark, bitter, pissed off and traumatic thoughts we carry with us everyday," says guitarist Nick. "It represents the horror of existence that lies inside us, waiting to be addressed, the spiraling chaos of being that we are forced to be witness to.”

Listen to our exclusive stream of Minors' new album, Abject Bodies, below:

Minors' Abject Bodies drops this Friday, February 22nd, via Deathwish Inc in the US and Holy Roar Records in the UK.