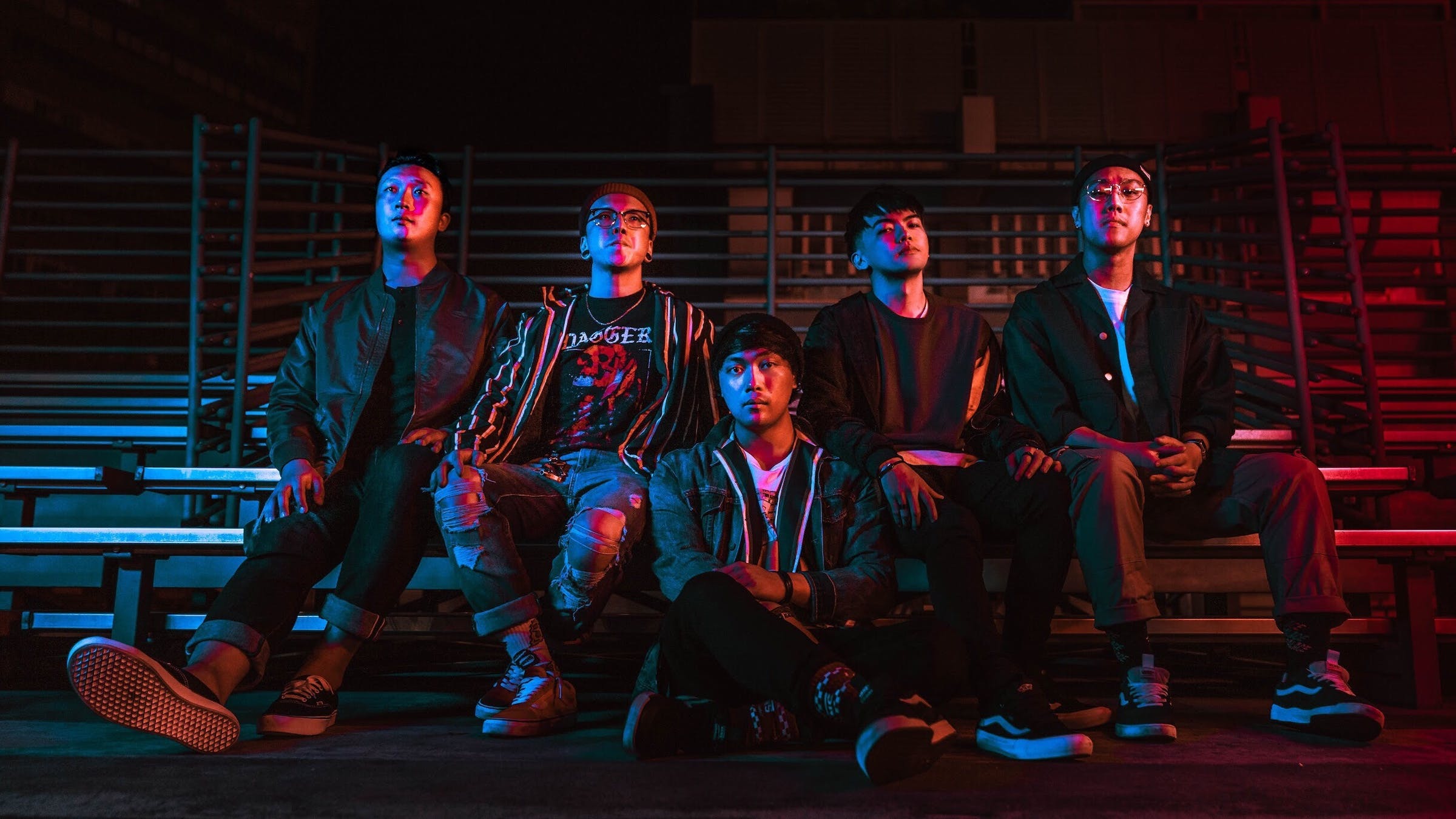 When you think of big rock towns, Hong Kong might not be on your short list, but the new album by Seasons For Change will change that. The quintet's latest, Petals Of Tomorrow, is the kind of giant-sized hard rock record that was made to be jumped along to in an arena setting. On hook-heavy mergings of pop-punk, metalcore, and emo, the band show off not just strong musical chops, but also a sense of scope reminiscent of bands like Paramore and Coheed And Cambria.

"We all have similar music tastes in terms of rock music which makes the initial writing and polishing stage of songwriting efficient," say the band. "Way back, even before the band had started, Dennis [Ho, guitars] and Kenta [Mitsuhashi, vocals] loved to play with different sounds available in Logic. The first demos Kenta had shown to the band already had electronic elements in them. They are used to texture and provide atmosphere to the songs. Since then, we have become more experimental with our sound, gradually developing to the point we've got such a variety that we need to carefully consider how we'll go about presenting these new songs in our live sets."

For Seasons For Change, Petals Of Tomorrow sees them taking logical steps towards becoming a more diverse and nuanced act. "The music has become more mature and we're much more open this time about the songs. We've got quite a few 'slower' songs that are really intimate and emotional, a few pop-P-punk songs and slightly heavier sounding alternative rock songs." That said, he's also quick to add, "We're excited to surprise people with our new songs."

As for Hong Kong's local scene, the band insist that it's vibrant and all about bands helping each other out, but acknowledge that they definitely fall on the harder side of the local spectrum.

"The rock scene in Hong Kong is supportive and friendly," say Seasons For Change. "It is difficult for 'loud' bands to break it through into the mainstream in Hong Kong, so it really is up to the dedicated fans and supporters of indie music to keep the scene going. It gets passed onto the next generation, and in Hong Kong, some of the biggest shows for bands are the ones organised by University students. I guess you could say the scene is small but passionate."

Stream Seasons For Change's Petals For Tomorrow below:

Petals For Tomorrow drops tomorrow, and is available for preorder.