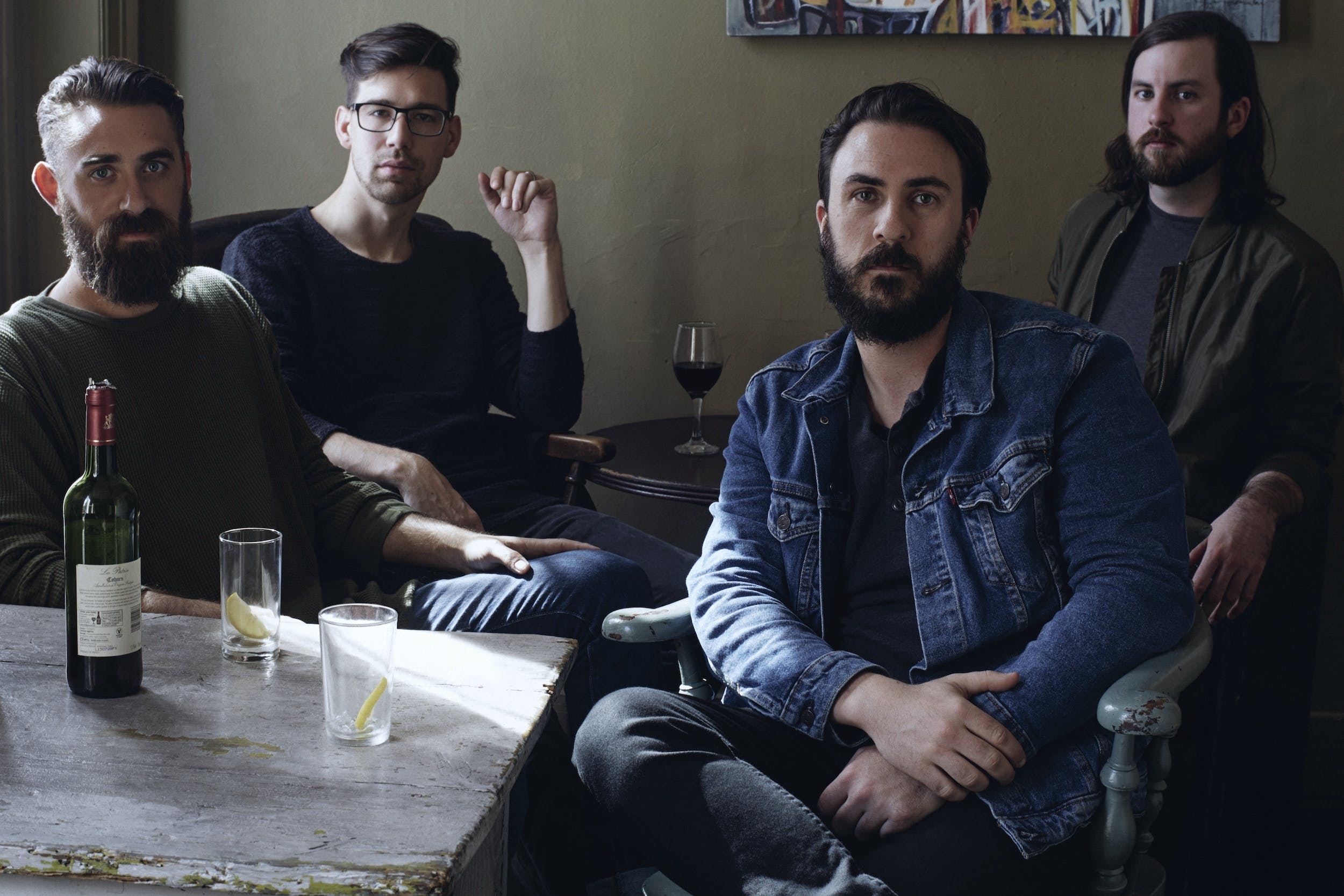 We here at Kerrang! love a good post-rock album. Unfortunately, it looks like when we compiled our list of 16 Post-Rock Masterpieces, we were about four-and-a-half months too early. Had we waited, surely we would have included the latest from Tampa, Florida's Tides of Man, the wistfully titled, Every Nothing.

From swirling, ethereal synths to aggressive, attacking guitar riffs, Tides of Man's fourth full-length (their second without a vocalist) captures a wider range of dynamics than any release before it. On the heels of 2014's Young And Courageous, Every Nothing shows a darker, moodier side of the band, who claim that the record centers around how insignificant moments taken for granted often end up being some of the most "life-defining."

It sounds like the writing process might have been more collaborative than ever before, too: "We pushed ourselves and each other beyond what we thought we were capable of, and put our all into this record," says guitarist Daniel Miller. "We''re very proud to finally release it!"

And while its official release date is this Friday, August 3, very proud to offer our readers an exclusive streaming premiere of it right here at Kerrang.com!

Every Nothing is available now for preorder.

And don't forget to catch the band on tour in the UK (after they kick off their trip overseas at Fête De Lion in Switzerland on Aug 4)! All dates below: