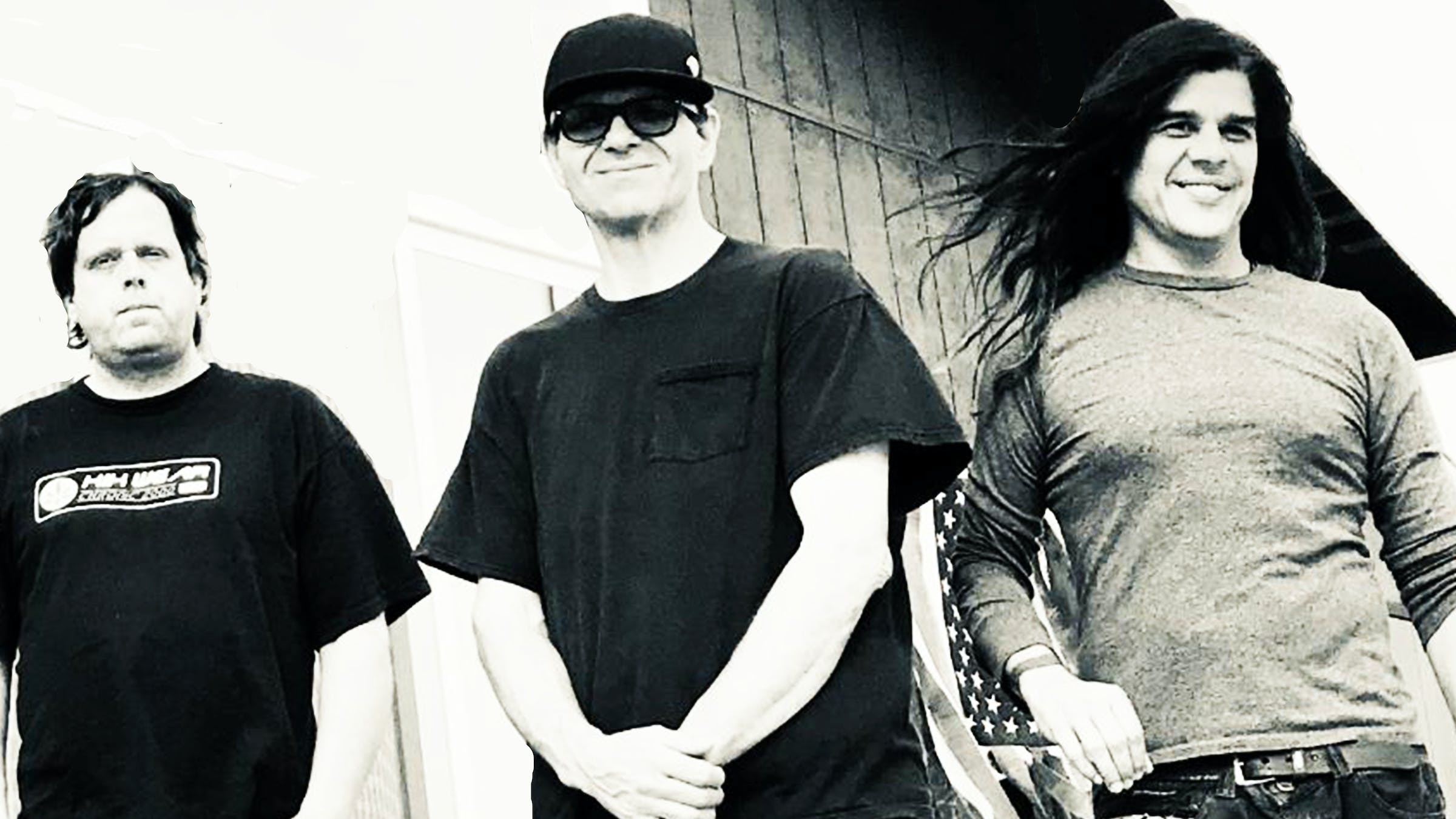 Heavy Psych Sounds, the Italian stoner-psych label, seems intent on carrying the torch for Man’s Ruin Records. Man’s Ruin, if you’re not familiar, was the legendary San Francisco record label run by artist Frank Kozik, which helped countless desert, stoner, sludge, doom, and otherwise weirdo riffy bands in the ‘90s like Kyuss, Queens Of The Stone Age, The Hellacopters, Melvins, and many others see the light of day before folding in 2001. Now, Heavy Psych Sounds is the current home of ex-Kyuss drummer Brant Bjork, whose “lost” album from 2010 Kerrang! premiered just last week and ex-Kyuss and Queens of the Stone Age bassist Nick Oliveri, as well as fellow desert-dwellers Fatso Jetson and House Of Broken Promises -- and they just announced that they’ll be putting out the first new in over a decade from recently reunited Los Angeles stoner-rock legends Nebula in July. This is, of course, in addition to the records they’ve put out by doomy new bands like High Reeper, Holy Grove, and many, many others.

The latest of the Heavy Psych Sounds crop is the experimental, desert-rock band Yawning Man from La Quinta, California, who are without a doubt one of the most influential bands to come out of the Palm Desert music scene in the late ‘80s and early ‘90s -- in fact, they played the infamous “generator parties” often associated with the genre. Their new album, Macedonian Lines, is coming out on June 14, and we’re premiering the video for the brand new title track below. It’s heavy, spacey, shimmery, and full of gorgeous, sprawling, time-lapse images of the desert landscape and night sky -- perfect for sountracking the pondering of your existence, pairing with your next psychedelic trip, or at the very least, making your heart long for wide open spaces.

"Macedonian Lines represents the spirit of this band beyond the sound and composition,” says bassist Mario Lalli. “All the elements of this song were created in live improvisations during Yawning Man's last European tour. The band refined the ideas night after night in front of live audiences. By tour's end, the composition is what your hear on the new LP.... truly organic. The title comes from the band's experiences crossing the Eastern European borders during this turbulent time of refugee migrations and political discord, while the music tends to add beauty to these observations."