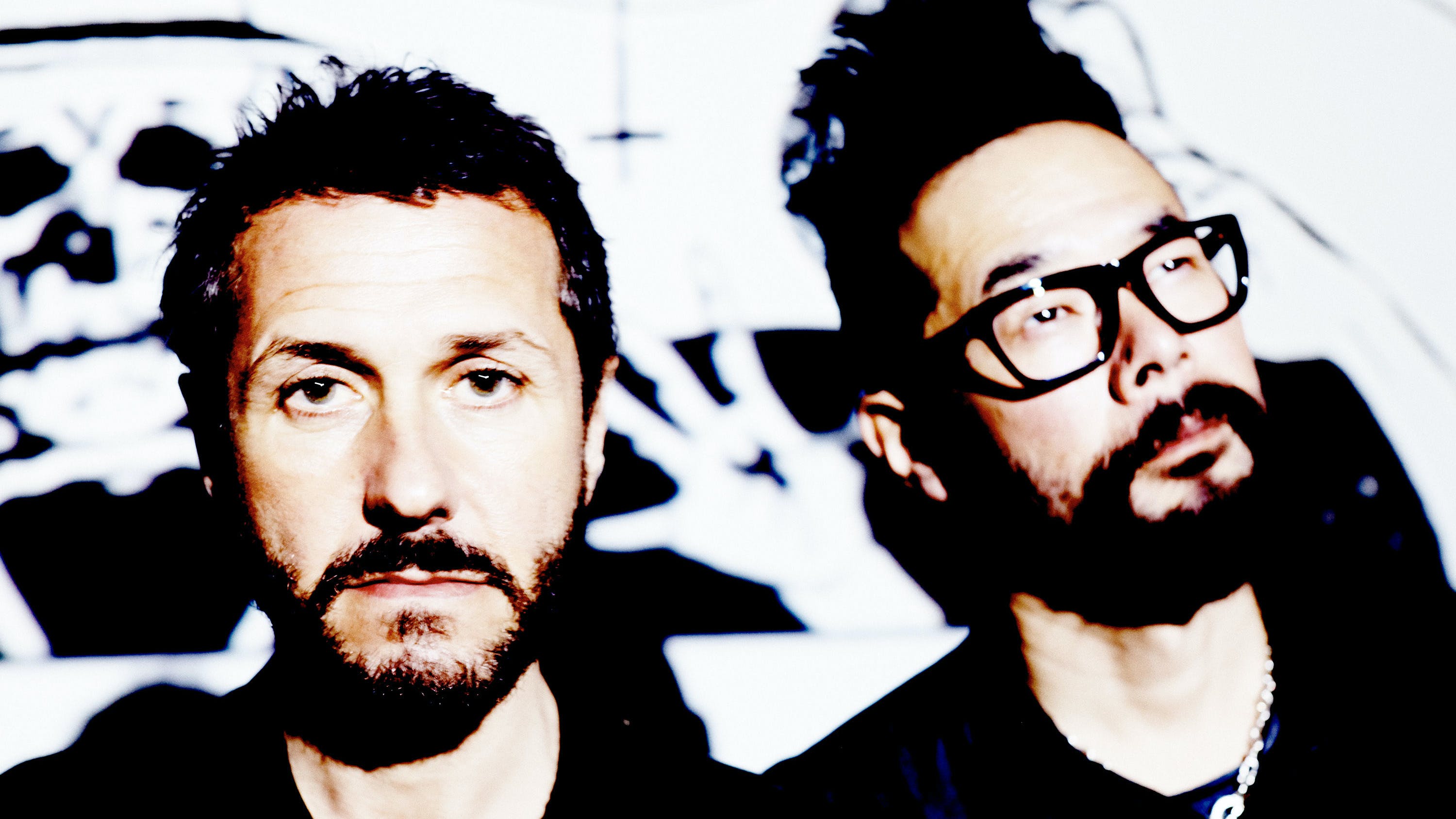 British rock mainstays Feeder have announced a headline tour of the UK for next year.

The six-date UK run kicks off in Bexhill On Sea on April 16 and ends in Leicester on April 25.

The tour comes after the release of their tenth studio album, Tallulah, this summer and two sold-out nights at London's Roundhouse.

"It's a classic Feeder record," said frontman Grant Nicholas earlier this year. "I just write the songs which feel natural to me, and I have a vision of each of them in my mind like a short film. I wanted to make a lot of the songs really adaptable. I didn't want them to have be massively produced, I wanted them to also work in a stripped-back way."

Kerrang!'s 4K review said Tallulah was "busy with songs that fizz with life and the kind of choruses that exist in a glorious."

Catch them at one of the shows below next April. Get your tickets now.