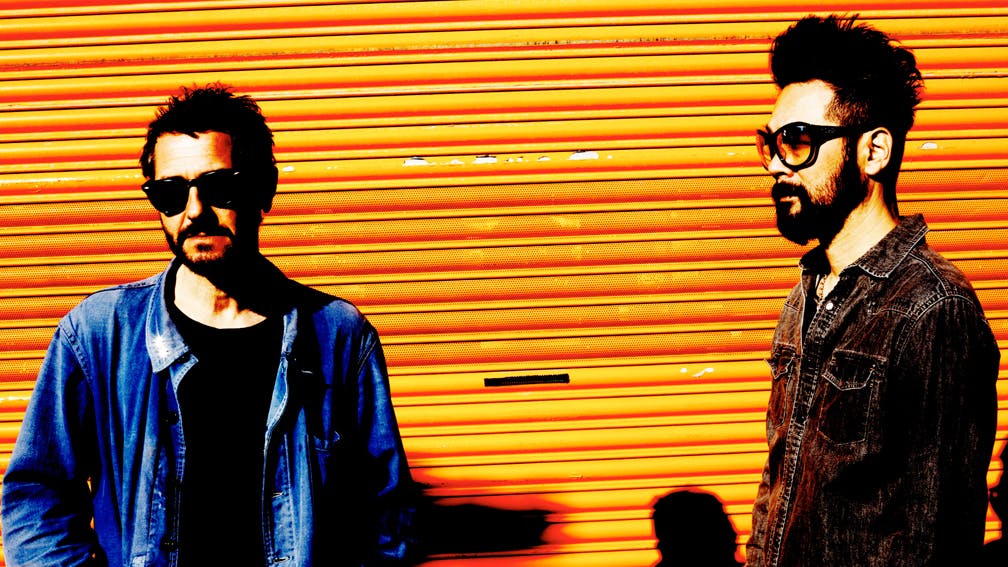 Feeder have revealed details of their forthcoming 11th album, and released the title-track, Torpedo.

Due on March 18, 2022, the album was written during lockdown (obviously), although initially the band’s usually prolific frontman Grant Nicholas found himself with a case of writer’s block. When it eventually lifted, the songs pulled together and digested all the negativity and worry of the past year and resulted in enough material for two albums.

“After the frustration of not being able to perform live I really wanted to come back with a bang and a classic heavier but melodic Feeder song,” says Grant of the new track. “All the emotion and frustration just caused a creative wave. Dynamically and musically, Torpedo felt like the obvious choice for us to drop first. The chorus has a thread of positivity that brings light to the darker verses.”

It’s a banger. Check it out…

The band have also announced a UK tour to follow the album’s release next spring, with Grant promising a heavier setlist than they’ve been doing recently.

“We are really looking forward to going out on the road again and playing the new album material. This will be the heaviest Feeder set we’ve played in a while so can’t wait,” he says. “We may revisit some heavier old school Feeder classics also and touch on some Renegades and All Bright electric stuff.”

Read this: Feeder’s Grant Nicholas: "I don’t think there are many songwriters like me"

Slipknot: Corey, Jim And Clown Present Your Guide To We Are Not Your Kind

Plus, Bring Me The Horizon, Killswitch Engage, Iron Maiden, Sum 41, Feeder, I Prevail, The Regrettes and loads more!