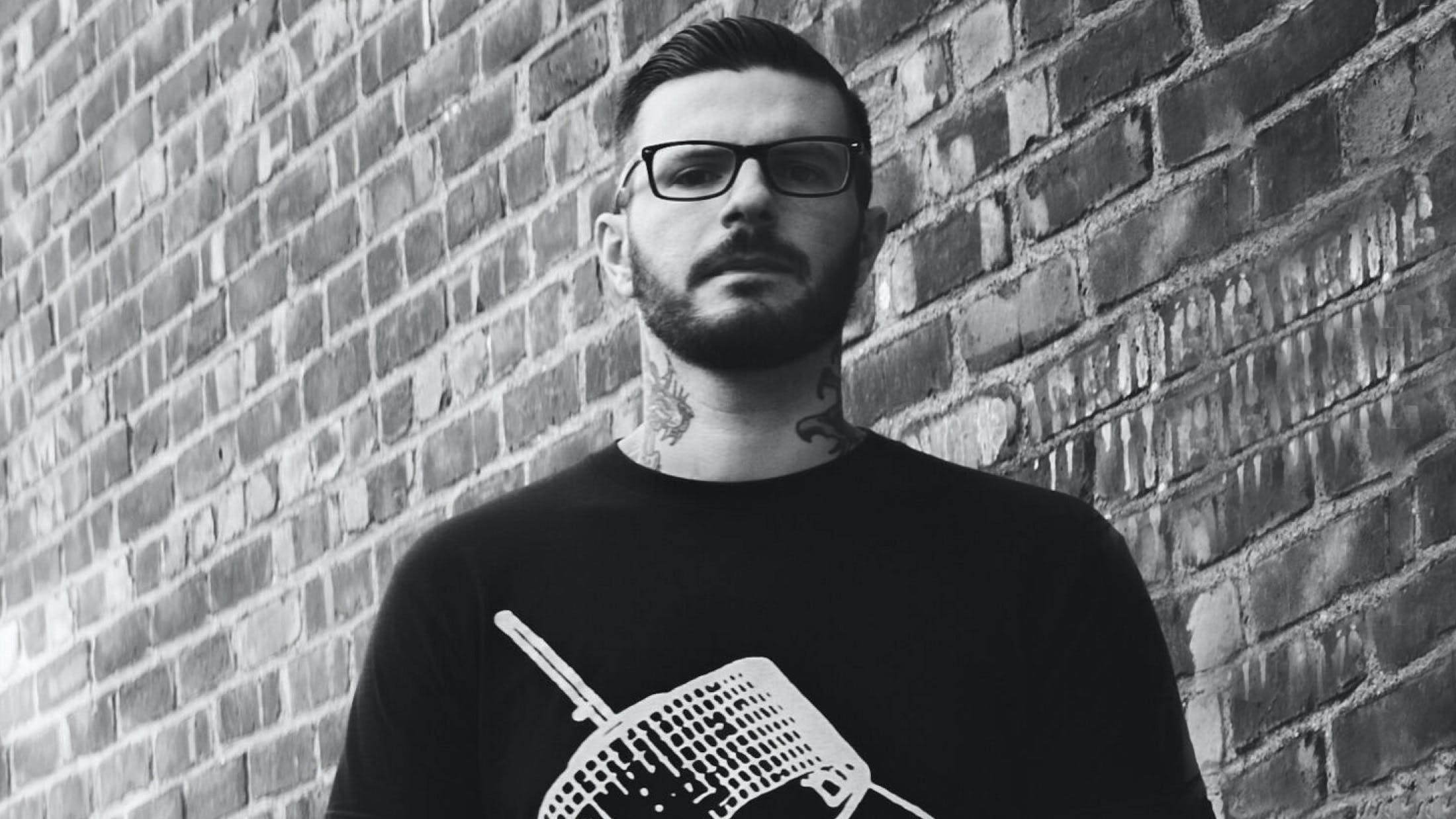 I've worked with bands from all the different subgenres of metal and hardcore, and there are definitely some who don’t want to associate themselves with others because they see the small variations in style as a negative thing. The reality, though, is that all these bands are doing pretty much the same thing, and the music is just slightly different. They’re all part of the same underground community who are trying to do their thing whilst getting by and making a living. It’d be cool if bands started supporting each other regardless of their differing sounds, and let go of their elitist attitudes.

Fans don’t care as much as the bands do about this kind of thing – people just like what they like. It doesn’t matter if it’s a more commercial-sounding metalcore band or a purist hardcore thing – if it’s good, people will dig it. There’s no point in alienating yourself from a certain subgenre.

Some bands act this way due to pressure from the people they work with and the scenes they’re around. People are telling them what’s cool, what you’re ‘allowed’ to listen to and who you can tour with. Bands then become obsessed with whether their actions make them look cool or not. It gets in their heads, and they end up making bad decisions that can negatively affect their careers.

As a producer, I’ve encountered bands who are hesitant to try certain things with their music because they’re worried about crossing some kind of invisible line, and I’ve also worked with people who are afraid of associating with certain genres. You see that a lot on the touring side of things, too. A lot of tours are just straight down the line, three or four bands of exactly the same genre playing together, and that happens because people are worried that fans might not be interested in seeing different kinds of acts. However, there are plenty of fans out there who like bills with a mixture of styles.

When I was coming up as a musician there were mixed-bill shows all the time. I could go and see Converge and Thursday play a show together – they’re two completely different bands, but the show was great, people were stoked and they were massive events. A lot of bands are afraid to take those chances nowadays, and that’s a real loss to the music scene.

Fit For An Autopsy's new album The Sea Of Tragic Beasts is out now.