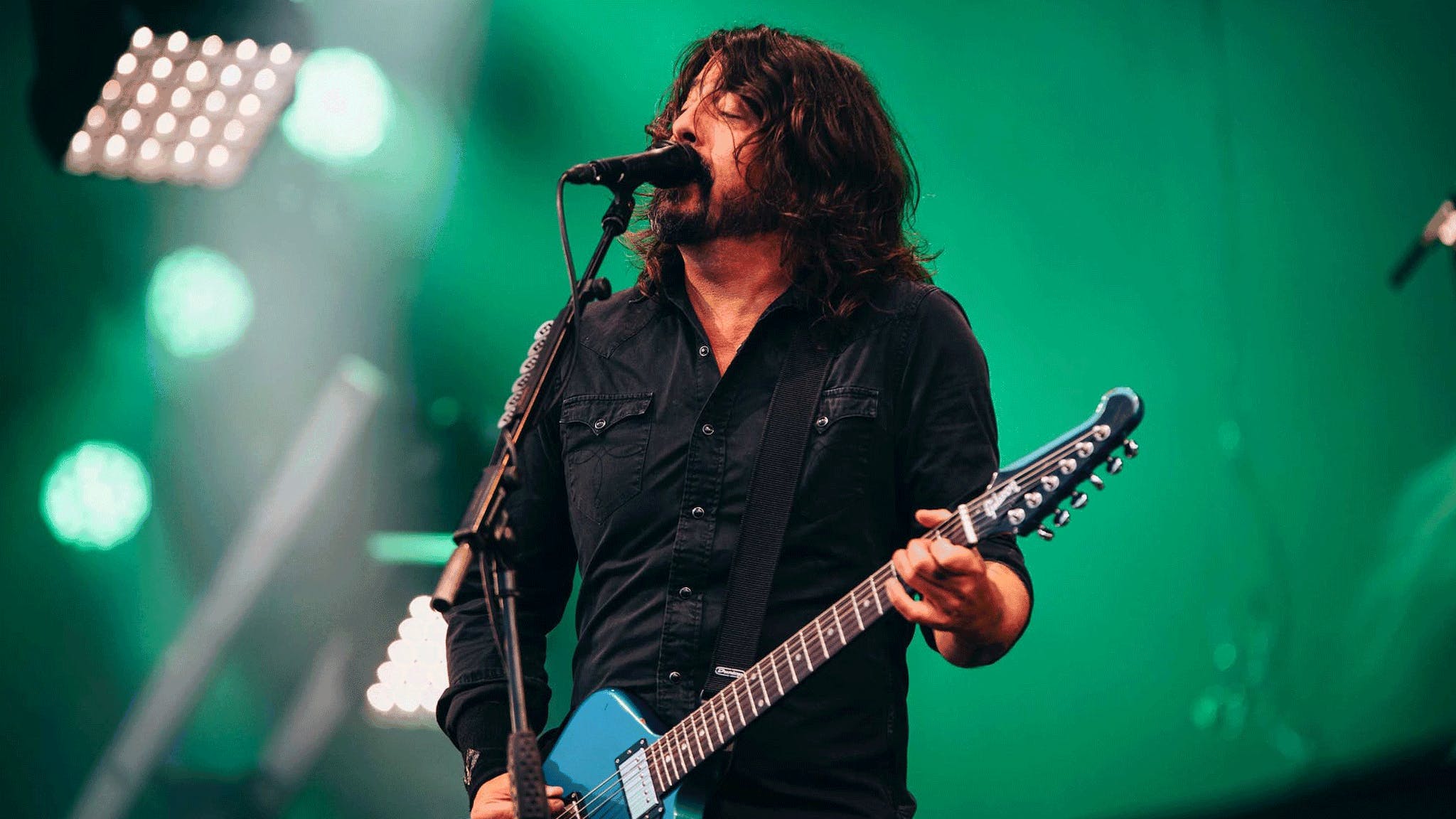 After saying farewell to “the most difficult and tragic year that our band has ever known” in 2022 due to the devastating loss of Taylor Hawkins, the Foo Fighters have just announced their first live dates of 2023.

Not including their incredible two Taylor tribute shows, these upcoming fests will be their first since the drummer’s death – and while they haven’t yet revealed who will be behind the kit, they did say in a statement recently that “we know that we’re going to be a different band going forward”.

So far, the rock titans are set to headline Boston Calling Music Festival on May 26, and Sonic Temple Arts & Music Festival two days later. Then, on June 18, they’ll play Bonnaroo. Presumably there will be more dates to come, too.

Check out all three festival line-ups below.