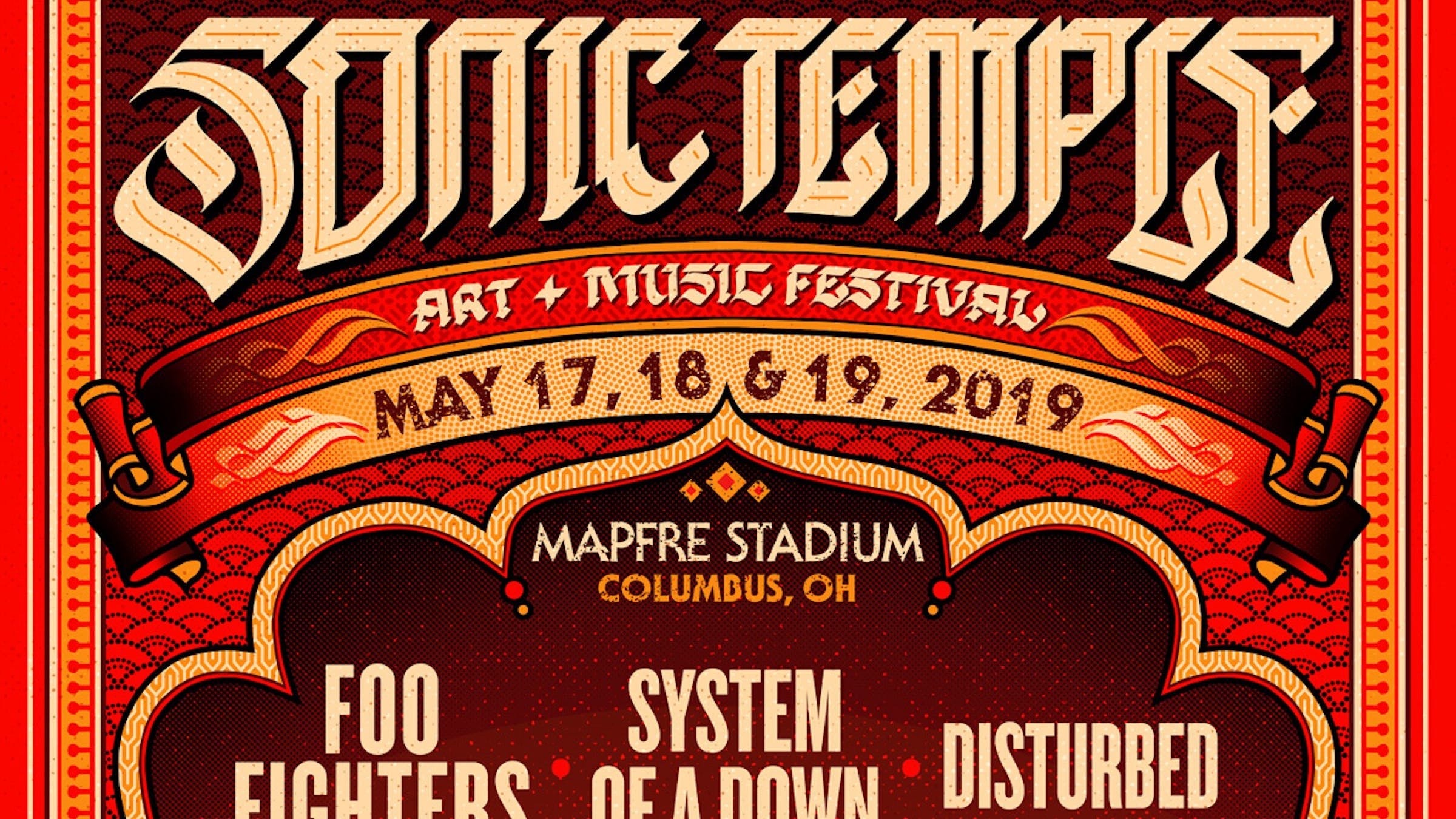 When it was announced that long-running American music festival Rock On The Range was ending after 12 years, many fans were disappointed. But it looks like Danny Wimmer Presents, the music fest producers behind ROTR, have created one hell of an event to take its place.

The Sonic Temple Art + Music Fest will debut at MAPFRE Stadium in Columbus, Ohio, from Friday, May 17 to Sunday, May 19. The event will feature live music, art exhibitions, and comedy performances, as well as food and vendors.

On top of that, comedy and spoken word will be performed by Henry Rollins, Andrew Dice Clay, and Pauly Shore at SiriusXM’s Comedy & Spoken Word Tent. So...you won't be bored.

Danny Wimmer, founder of DWP, explained, “The idea behind Sonic Temple is walking into something bigger than yourself, where YOU belong, or where you were always meant to be. The crowd is unparalleled, and the energy is electrifying, like going to a place of worship. We want this festival to be a temple of rock’n’roll. We want this to be the ultimate rock experience for the true fans who love the genre as much as we do.”

Tickets for Sonic Temple Music + Art Festival go on sale this Friday, November 30. For more information, check out the fest's website. Meanwhile, check out that full line-up again below: