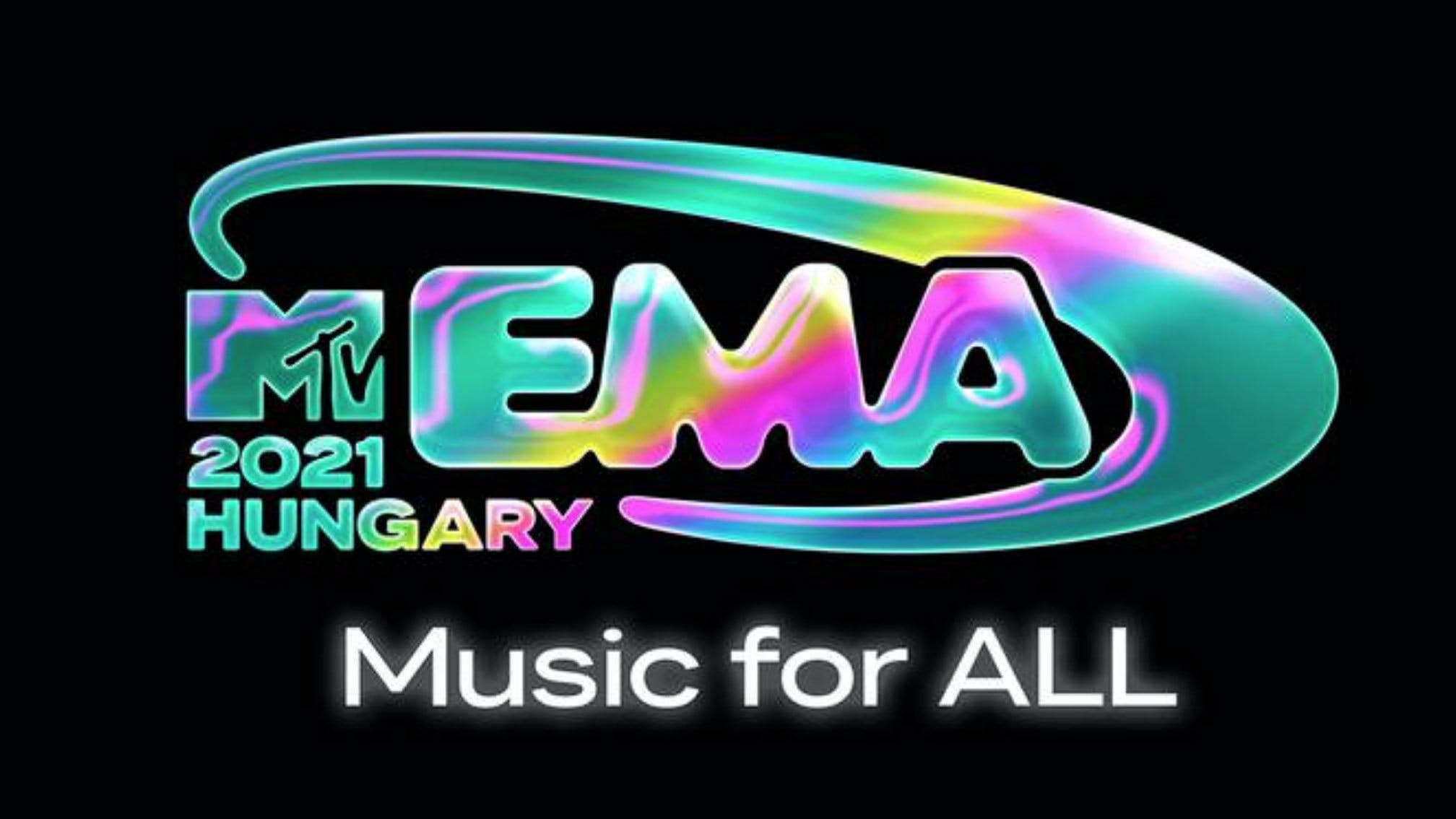 The nominees for this year's MTV EMAs have been revealed, with the likes of Foo Fighters, twenty one pilots, Halsey, Machine Gun Kelly and more all up for awards.

Though rock and alternative sadly doesn't feature in some of the bigger categories such as Best Artist, Best Song or Best Video, there's plenty to be found in the Best Rock, Best Alternative and Best Group awards.

Foos and Måneskin join Coldplay, Imagine Dragons, Kings Of Leon and The Killers in Best Rock, while the Best Alternative gong will see Halsey, Lorde, Machine Gun Kelly, twenty one pilots, WILLOW and YUNGBLUD going up against each other. Elsewhere, Måneskin are also included in Best Group.

The 2021 MTV EMAs take place at the Papp László Budapest Sportaréna in Hungary on November 14, with voting open now.

Read this: twenty one pilots: Every album ranked from ‘worst’ to best