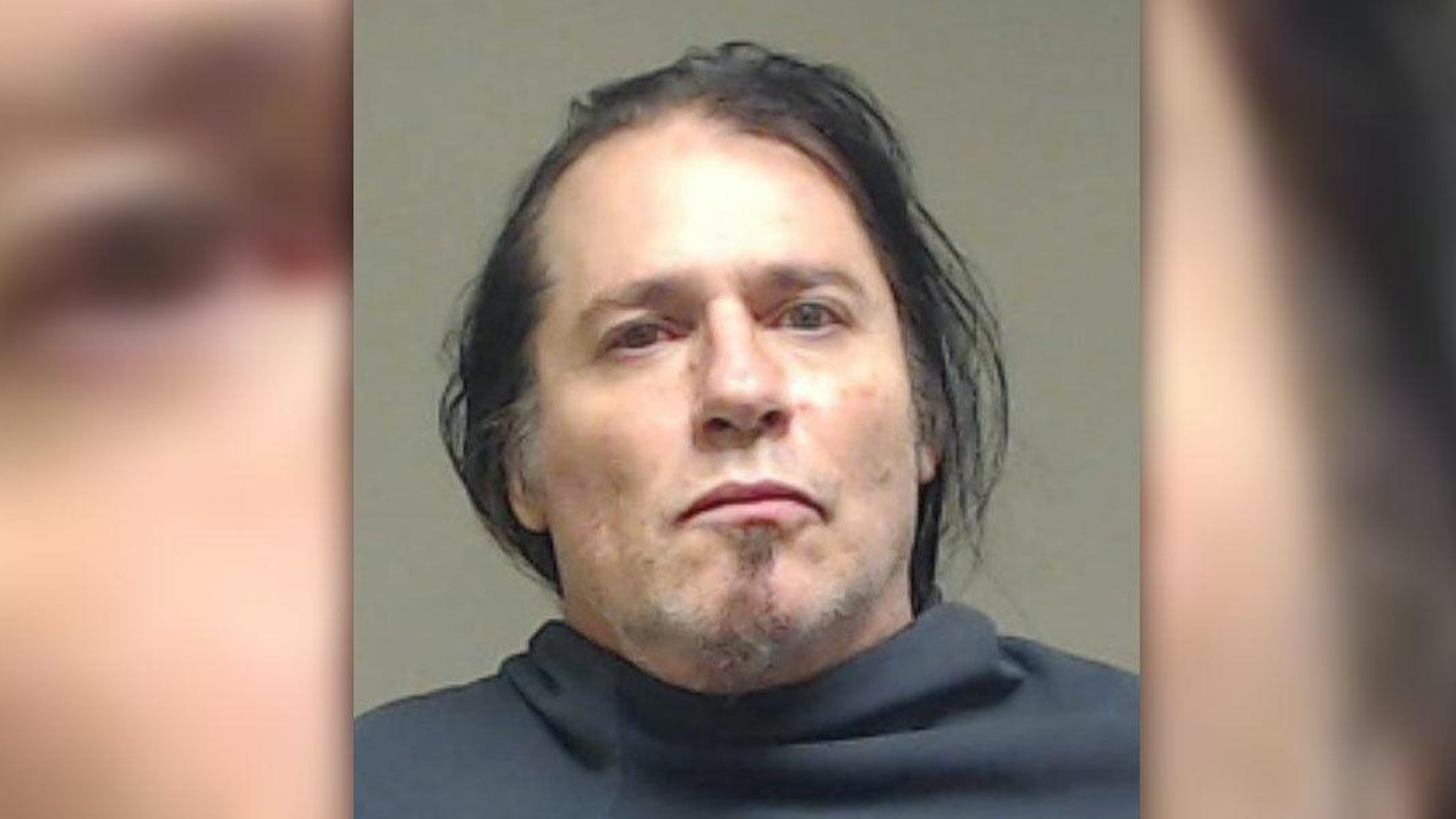 Charles Aaron Barnes, a former sound engineer for Pantera and Damageplan, was arrested on December 18, 2019, is currently being held on $25,000 bond for possessing child pornography and meth.

Barnes was identified by investigators who, working undercover, determined he was using the Internet to promote and spread child pornography.

In a statement, the sheriff's office reported, "These investigators obtained and executed a search warrant for the suspect's residence in Plano, Texas. Evidence recovered at the scene include devices utilized to share and view child pornography as well as eight grams of methamphetamine."

As Metal Injection points out, news of Barnes' arrest became widespread when Drew Shoup, guitarist for Warbeast -- a band who worked with Pantera frontman Phil Anselmo in the past -- posted about it on his Facebook, writing, "I have 327 mutual friends with this piece of shit. People like this don’t deserve life. Waste of good oxygen and space. Don’t idolize people like this."

Meanwhile, Pantera and Damageplan videographer Robert "Videobob" Moseley wrote on Barnes' timeline, "I think we should reserve judgement until we know all the facts and see what is going on. There may or may not be an explanation. I am not defending such actions but I would like to know more information before I pass judgment on someone I have known since the mid 90's. I certainly will never defend or understand this crime, but I will listen to the circumstances and see what happens."

Barnes worked as a recording assistant on Pantera's 1996 album The Great Southern Trendkill, as well as 1997's live album Official Live: 101 Proof. According to his Metal Archives page, his nickname during the recording of Trendkill is listed as "Crank Wires", which might be an allusion to his use of meth.

Barnes is featured in several of Pantera's home movie compilation videos, as well as the band's episode of VH1's Behind The Music.

READ THIS: 10 live gigs that made a band's career