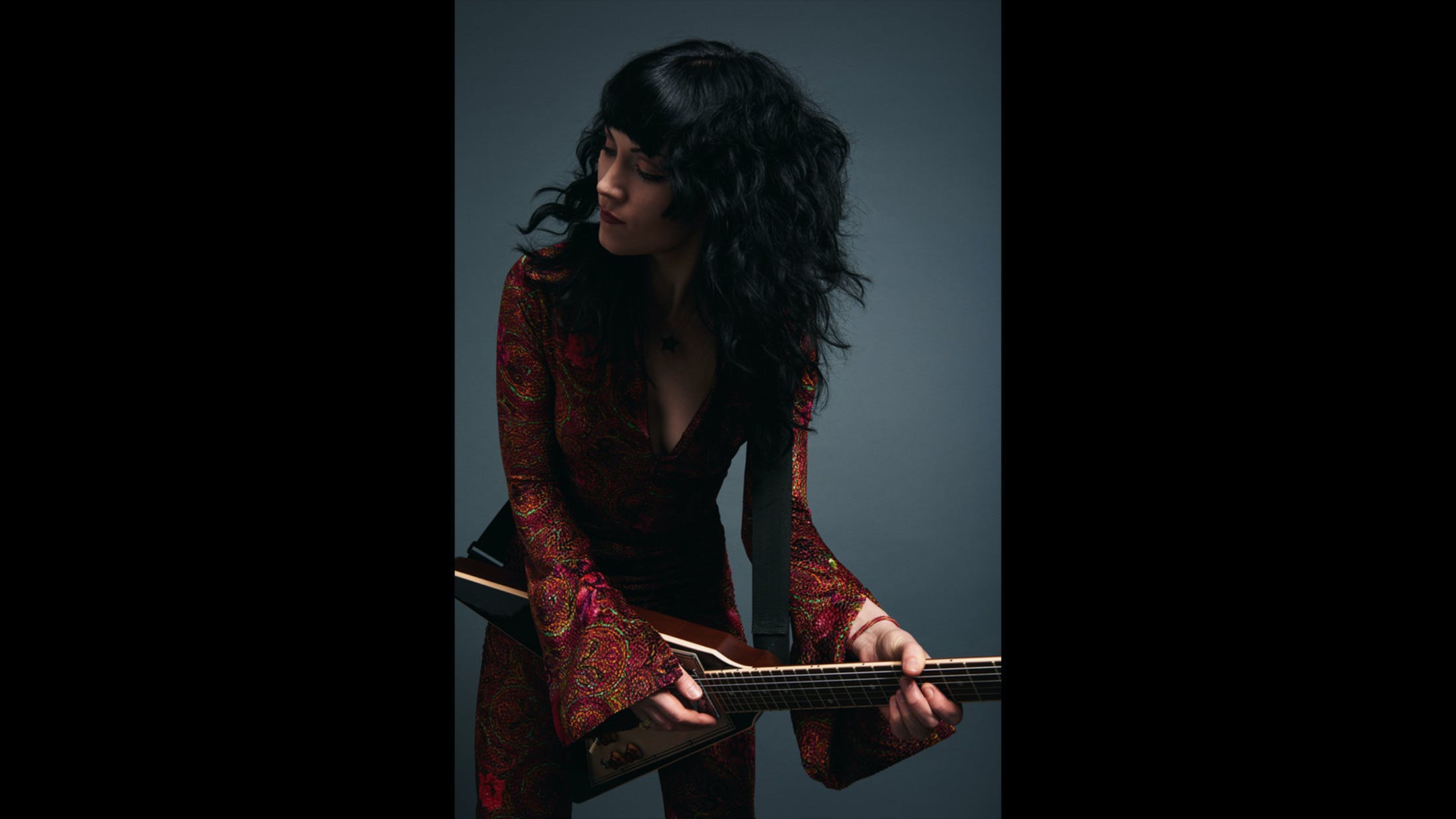 Purson officially called it a day back in April of 2017, but now vocalist Rosalie Cunningham has given us an update of her future plans. Last year proved to be difficult for the singer, however she has amassed a pretty hefty catalogue of songs it would seem. So much so, that she's now on the lookout for some lovely new band mates to help bring these tracks to life.

She posted the following message on Purson's official Facebook:

"Happy new year to all my wonderful friends!

(I NEVER do long, personal posts but the time has come. Here goes…)

2017 was a struggle for me in many ways but I can see now that they were necessary evils. I’ve come out the other side older, wiser and stronger. After the break up of Purson and then a series of continuous confidence blows at my most vulnerable, I spent most the year avoiding music. I was still writing (in secret) and have somehow amassed a couple of albums worth of material, some of which are by far the best songs i’ve written. My plan was to lock myself away and record 'McCartney 1' style - playing all instruments, producing, mixing etc... but to be honest, it’s a lonely process sometimes. I met some truly amazing friends and musicians in 2017 and it’s made me very grateful for the people around me and how they inspire me.

So… i’m getting a band together. It will be a vehicle for my songs and go under my name (or with and ‘and the somethings’) but i’m looking for kindred spirits, exceptional talent and excitement. It has to be a BAND where the whole is much greater than the sum of it’s parts. If you are into my Purson material, it’s not a million miles away but it’s more mature. More about honest, powerful songwriting and less about the bells and whistles. Not to say that there won’t still be generous helpings of psychedelia.

If you or anyone you know might be interested, please get in touch. Message my personal Facebook if we’re friends or email me at rosie.cunningham@gmail.com. I’m not just looking for bass, guitar, drums and keys but am open to any new textures. I’m hearing strings on a lot of the new stuff… brass, woodwind too. Local is better, of course. London and the South East. Feel free to share and spread the word.

Peace and love to all of you,

Anyone for a groovy catsuit?

Brit psych-rockers Purson have revealed a new single which will be taken from their upcoming album Desire’s Magic Theatre. Listen to the track now…