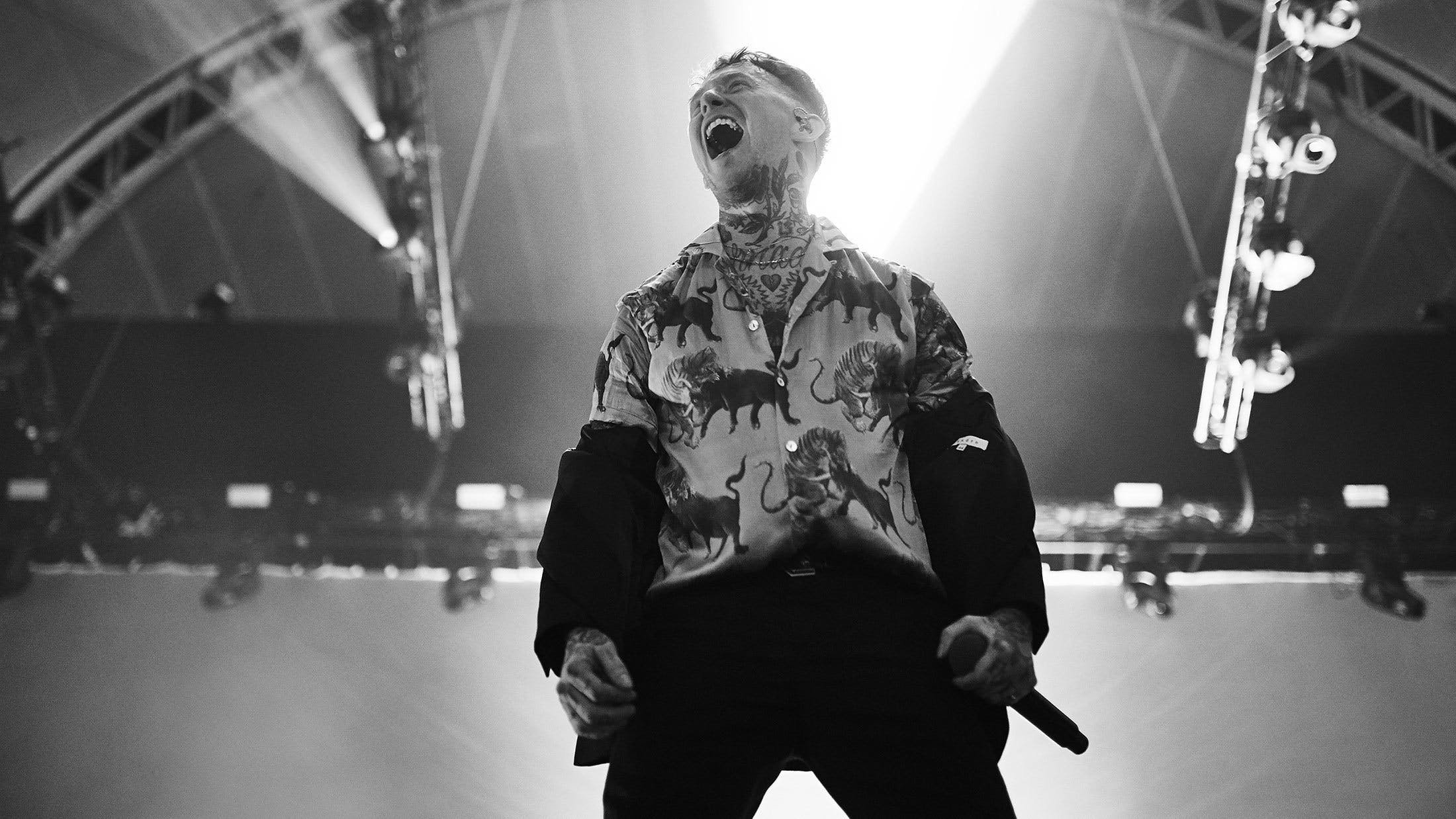 It's hard to believe that Frank Carter & The Rattlesnakes' 5K-rated debut album Blossom already turns five this September, still sounding as fresh, exciting and relevant – both musically and lyrically – as it did back in 2015.

To celebrate this huge milestone, the band will be reissuing the LP and giving it the deluxe treatment on September 18, releasing it as a 25-song album via International Death Cult.

This new, updated tracklist will feature an additional 15 unreleased recordings – three of which (Battlefield, Fire and Summer Of Blood) are also five years old, having been recently unearthed from the 2015 recording sessions by Thomas Mitchener. The other 12 are live songs from The Rattlesnakes' debut headline tour.

"It’s been a long and beautiful five years since the Rattlesnakes began," reflects Frank. "It all started with Blossom, an incendiary record as visceral as it was chaotic. An experiment in capturing pure emotion. To commemorate this prestigious event we have curated a special version of the album. Included with the original studio recordings are three previously unheard tracks that were recorded in the same session.

"We listened to them recently and sadly enough they sound as though they were made for the year 2020. Alongside digging out old gold, our good friend Tom Mitchener who produced Blossom and Modern Ruin and played in the band on the first tours reminded us that he had recorded every show on our first tour. With his help he cut together a live album that perfectly encapsulates the carnage and pure violence of those first shows.

"This isn’t a listening experience, it’s full immersion. It’s as close to being at those shows as you can get. I’m not sure I sing a note in tune for 45 mins but what you can hear is me fighting my way back onto that stage with every ounce of heart and soul I had. As if that’s not enough, we finally got round to making the last book, the first book and I really hope you love seeing how far we have come.

"I’m incredibly proud of my band and the individuals that have helped me build it into the rock'n'roll megalith that it is fast becoming."

To celebrate this upcoming release, Frank Carter & The Rattlesnakes have unveiled a video for Fire, which sounds like it could have slotted into the original Blossom tracklist just perfectly.

Watch the video below, and pre-order Blossom Deluxe here.

The tracklist for Blossom Deluxe is as follows:

If all of the above still isn't enough Frank for you, The Rattlesnakes will also be streaming a full-band performance from the Underworld in Camden, London on July 18.

The group originally had five nights booked at the venue for this September, but with those dates postponed due to coronavirus, fans will be instead be able to tune in and watch the show from their homes.

Pre-order Blossom Deluxe before 5pm on June 23 to enter a special ticket pre-sale to be a part of a band Q&A session before the gig. General tickets go on sale from 9am on June 26.

Read this: Frank Carter: The 10 songs that changed my life