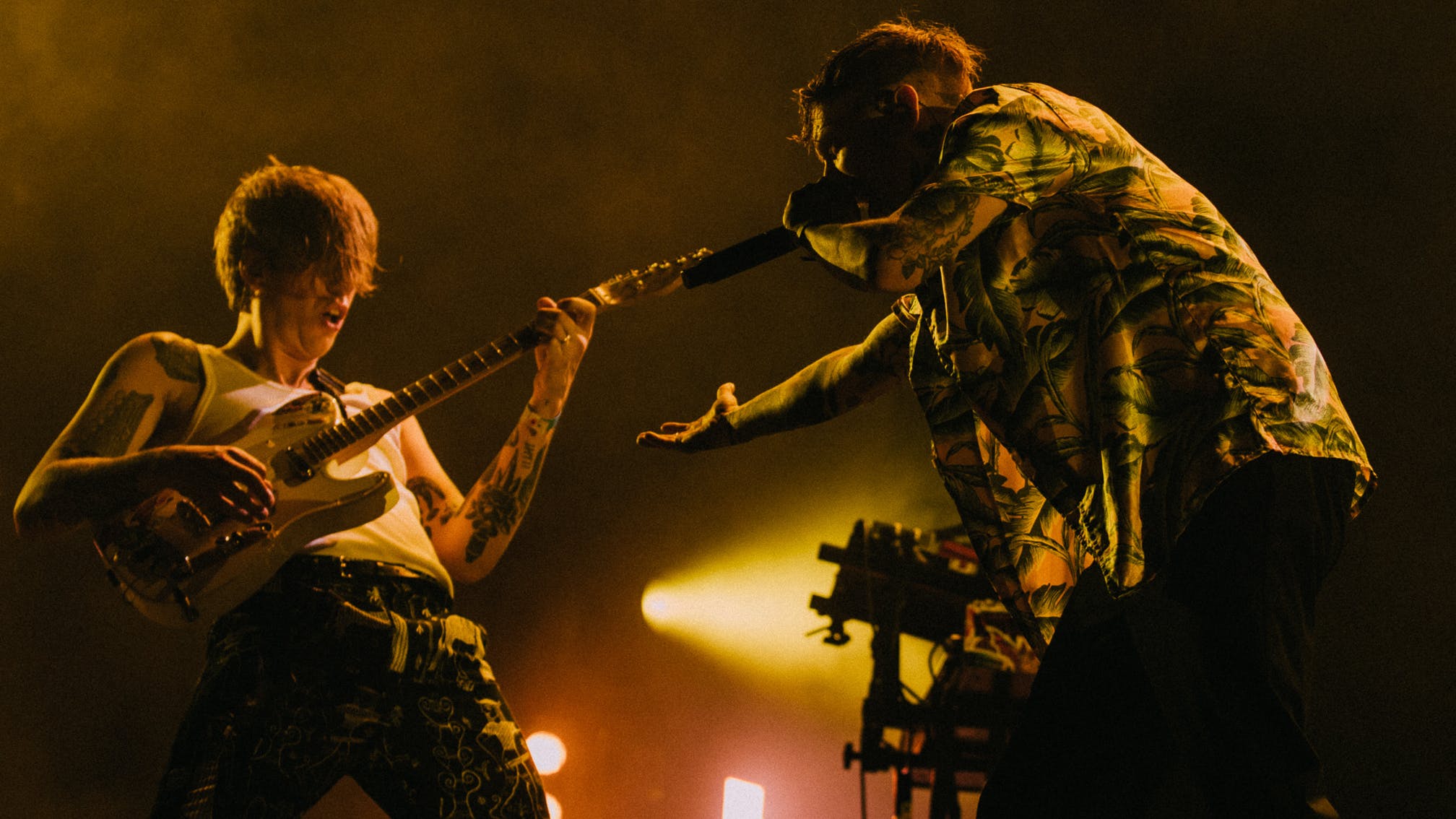 Frank Carter & The Rattlesnakes are set to wrap up another brilliant year of shows with three “intimate and sweaty” nights in Camden this winter.

The punk rock kings have announced a three-night residency at the Underworld from December 6 – 8, and they’ll be joined by IDestroy on the first night, Lambrini Girls on the second, and High Vis for the final date.

“We’re taking over the legendary venue The Underworld in Camden for three intimate and sweaty nights in December,” they say. “We grew up going to shows at The Underworld as kids, shows by some of our favourite bands, shows that changed our lives and shaped who we are as performers.”

The band also seem to be teasing that a new song is coming, following their recent collab with Jamie T…