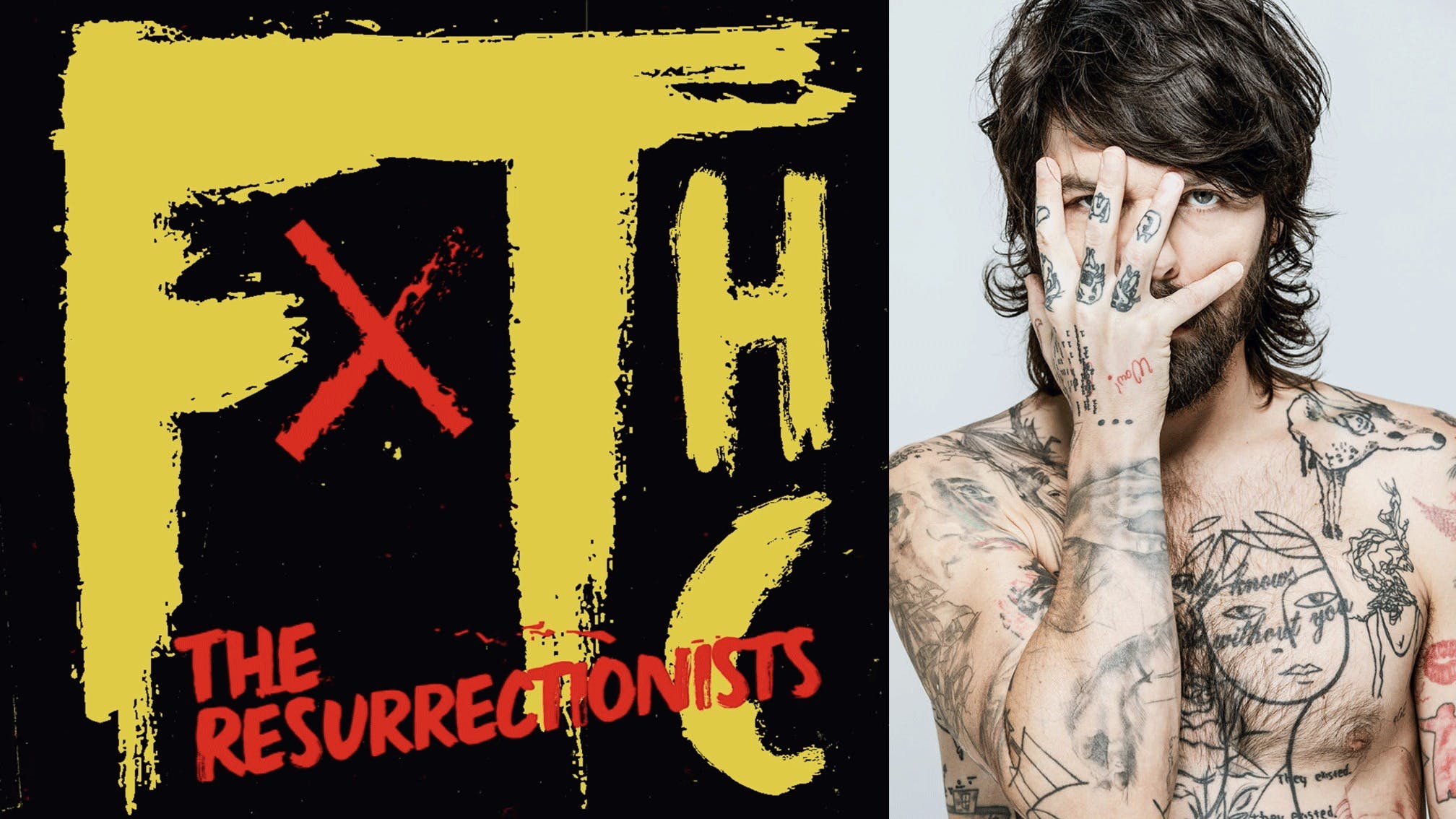 Ahead of the release of ninth album FTHC this Friday (February 11), Frank Turner has shared one final single, The Resurrectionists.

Following the previously-released songs The Gathering, Miranda, Haven't Been Doing So Well, Non Serviam and A Wave Across A Bay, The Resurrectionists showcases another side to the record, as well as featuring a typically awesome cameo from Simon Neil of Biffy Clyro. Towards the end of the punk rock stomper, Simon joins in on gang vocals, yelling along to the glorious closing lyrics: 'We're all just kids let loose into the world / Waiting for someone to explain the rules / Unsupervised, unhappy and uncool / We're all just kids and that's all.'

Listen to The Resurrectionists below:

FTHC is due out on February 11 via Xtra Mile.